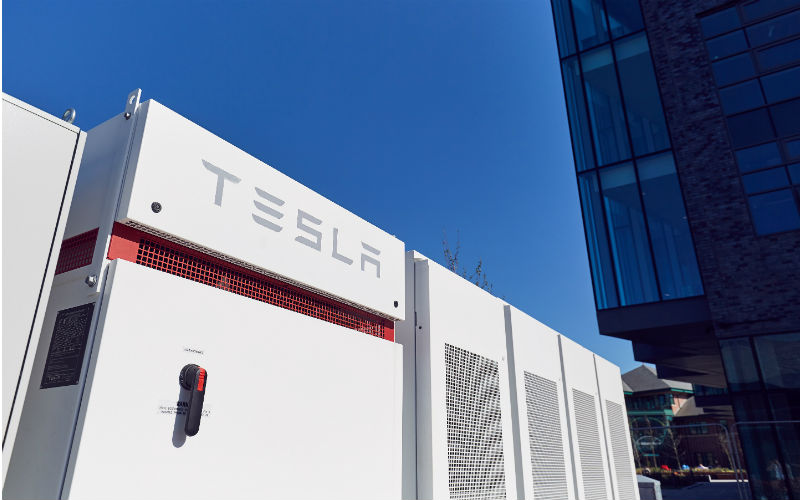 Tesla’s Powerpacks have been selected as the backup system of choice for Manchester Science Partnerships (MSP), one of the UK’s most prominent science and technology park operators. The big battery is part of the MSP’s ongoing initiative to employ and utilize advanced energy solutions.

The Tesla Powerpack system would be installed outside the MSP’s flagship headquarters, located at the Bright Building in Manchester Science Park. Apart from the Powerpacks, MSP will also be building two charging points for electric vehicles on its HQ’s premises.

According to a press release, the installation of the Powerpacks and the construction of the charging stations would help insulate the MSP from changing commercial tariffs and surging non-commodity prices. More importantly, however, the adoption of green technologies would significantly reduce the carbon footprint of the park operator’s headquarters.

Perhaps the most notable advantage of the Tesla Powerpack system for the MSP, however, would be the big battery’s capability to respond quickly in the event of a power shortage. As could be seen in the performance of the South Australia Powerpack farm near Jamestown, the system could respond to outages in less than a second — far quicker than traditional backup energy solutions like diesel generators.

The Tesla Powerpack batteries are also scalable, which would enable MSP to install additional batteries if its headquarters’ power needs increase. With enough Powerpack batteries, the park operator’s HQ in Bright Building could eventually run all day on its energy storage system alone.

MSP managing director Tom Renn stated that the company is excited about the idea of using Tesla’s Powerpacks as the headquarters’ backup power system.

“As the only UK science and technology park operator to be offering this kind of advanced energy innovation, it’s something we’re understandably very excited about. This pilot installation marks a key milestone in our advanced energy strategy. It also makes good on a commitment to invest in sustainable improvements to our campuses, signed up to as part of our green funding package with Lloyds Bank.

“We have bold plans to harness the opportunities provided by advanced energy. We envisage that within 12 months, the Bright Building will be an energy island – self-sufficient and operating without reliance on the National Grid.”

Tesla’s Powerpacks have so far proven their worth across the globe. Just recently, Tesla CEO Elon Musk responded to an islandwide blackout in Puerto Rico by pledging to expand the country’s existing solar and battery solutions 24/7 to support the country’s ravaged energy grid better. Since being hit by Hurricane Maria last year, Puerto Rico has been embroiled in a power crisis, and Tesla has been doing its part helping the island nation through its products such as the Powerpack, Powerwall home battery, and solar panels.

In South Australia, Tesla’s Powerpack farm, dubbed as the world’s biggest lithium-ion battery, continues to support the region’s power grid. The Powerpacks have proven to be so efficient; Tesla is reportedly not getting paid properly anymore since the big battery responds too fast for the Australian Energy Market Operator’s legacy billing system.