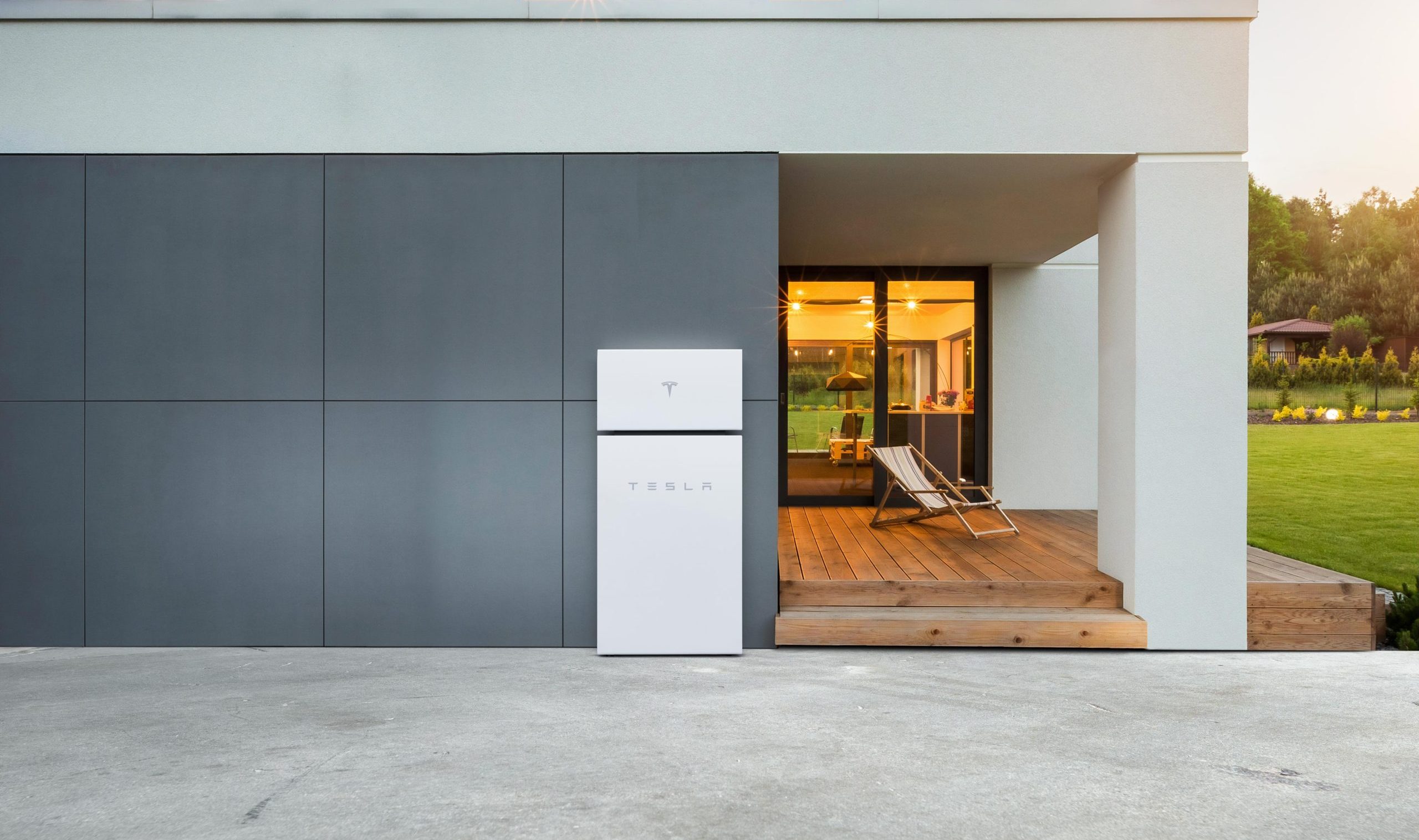 Tesla partners with PG&E on VPP Program in California 

Tesla and the Pacific Gas and Electric Company (PG&E) are working together to launch a virtual power plant (VPP) program that would allow homeowners with a Powerwall battery to send electricity to the grid when the need arises. Powerwall owners will be given a monetary incentive for participating in the initiative.

With their combined capacity, the network of home batteries would form a virtual power plant that can help the grid during energy shortages or emergencies. As noted by Tesla, the VPP would be used for designated events, such as times when CAISO, the state grid operator, issues an energy alert or emergency.

Earlier this year, for example, Tesla launched a demonstration program in Texas to show the Electric Council of Texas (ERCOT) that a virtual power plant is a viable energy solution. Participation among Powerwall owners in Texas was completely voluntary, and those who joined were offered a $40 Tesla gift card as a “token of appreciation.”

With an actual financial incentive, the number of Powerwall owners who may be willing to sign up for the California VPP may be quite numerous. Tesla certainly believes that this could be the case, with the company noting that the program could form the largest distributed battery in the market with potentially over 50,000 Powerwalls in the virtual power plant.

Homeowners who wish to participate in the California VPP program could sign up through the Tesla mobile app. As for payouts to participating homeowners, PG&E would be calculating the contribution of participating Powerwall owners towards the end of the year using data from the home battery units. Payments would be coming from Tesla likely before the end of March 2023.

In a statement to Teslarati, PG&E representative Paul Doherty described some advantages of a virtual power plant. He believes that VPPs could play a crucial role in keeping the grid stable.

“Virtual Power Plants are an essential part of California’s clean energy future and a valuable resource for supporting grid reliability. PG&E has had VPPs in some form for the past 15 years and we continue actively integrating VPP resources (such as smart thermostats and batteries) into our energy supply portfolio. With Tesla’s participation in PG&E’s Emergency Load Reduction Program, we are further integrating behind-the-meter battery energy storage based VPPs on the largest scale yet,” Doherty said.

Tesla partners with PG&E on VPP Program in California