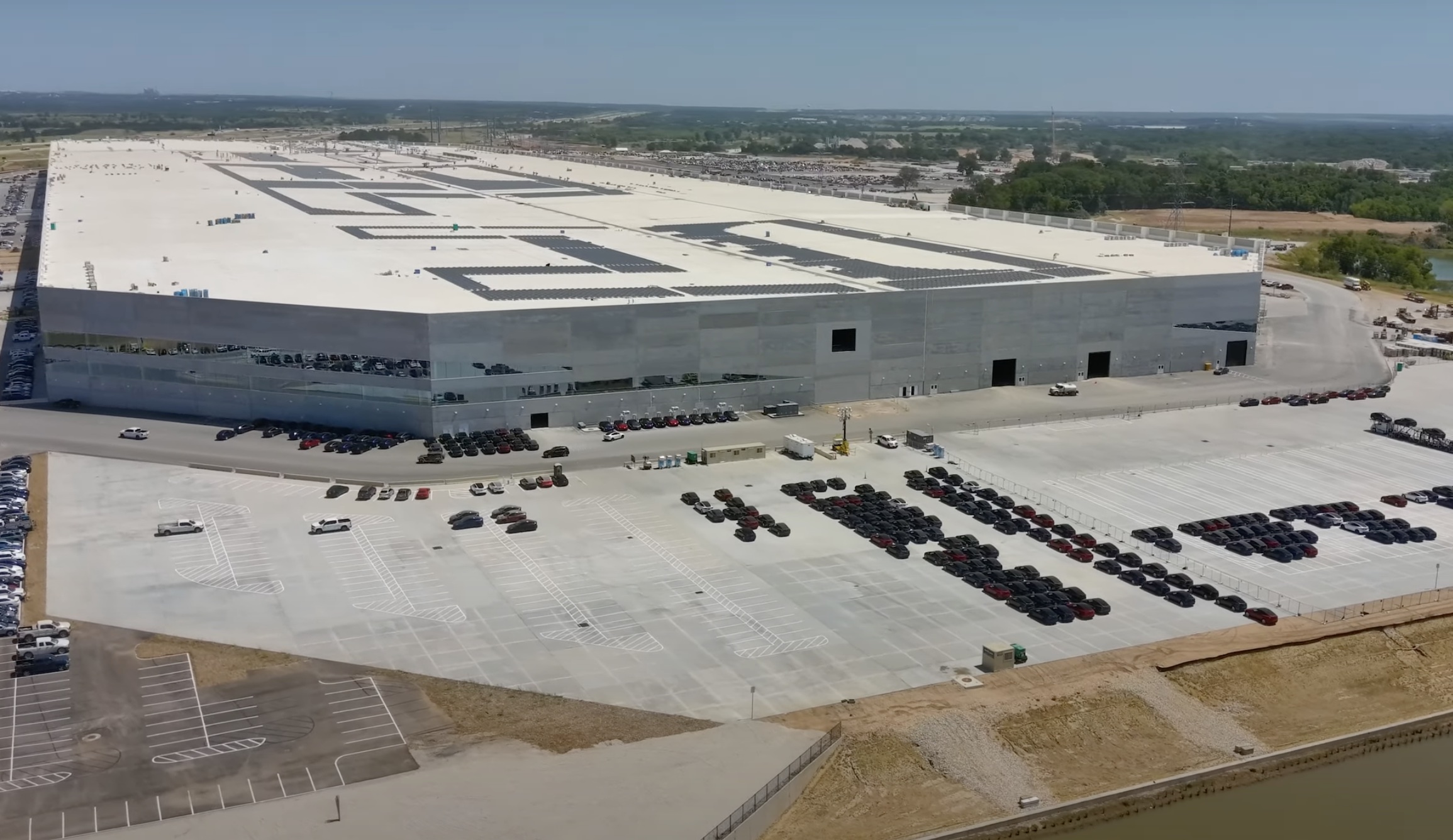 The soon-to-be Model Y LR owner received his VIN on June 23. His VIN contained the letters “NA,” which means the Model Y will be coming from Gigafactory Texas.

Given the VINs that are being released, Tesla Giga Texas seems revved up to make a big splash next quarter. Demand for the Giga Texas Model Y seems strong. Tesla reportedly increased the price of of the Texas-made 279-mile Model Y AWD by $2,000 to $61,990 as well based on observations from EV enthusiasts online.

Tesla’s battery suppliers appear to be preparing for Giga Texas to push hard in Q3, too. On June 1, Panasonic shipped out its first 4680 cell samples to Tesla. And in mid-June, LG Energy Solutions (LGES) announced a $450 million investment for a 4680 cylindrical battery cell line. LGES will also invest $116 million to increase the production capacity of its 2170 battery cell assembly line.

In the Q1 2022 Shareholders Letter, Tesla stated that Giga Texas would produce Model Y vehicles with both 2170 and 4680 cells. However, Giga Texas’ initial builds will be the Model Y equipped with 4680 batteries.

Watch the latest video of Tesla Giga Texas below!