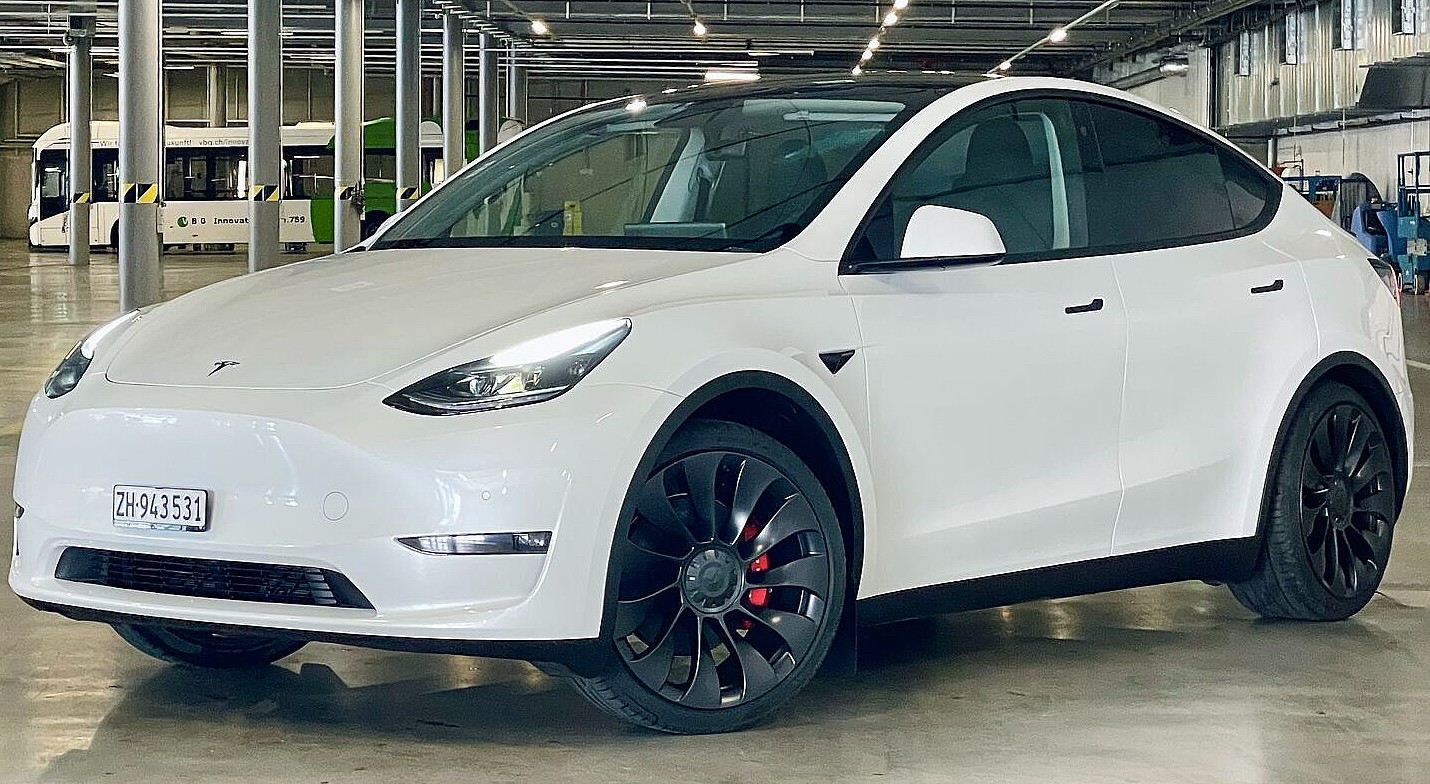 The Tesla Model Y is a force to be reckoned with, especially in Norway, which is widely considered the leader in electric vehicle adoption worldwide. This month, the Tesla Model Y is establishing its dominance in Norway — and the race is not even close.

As per data tracked by Elbilstatistikk.no, the Tesla Model Y has firmly established itself as the best-selling electric car in Norway. This June, about 1,768 Model Y has already been registered in the country, putting it far ahead of the competition. The Model Y’s dominance could be seen in the vehicle’s sales this year as well, with 5,434 units registered.

A look at the partial EV sales in Norway this month shows that the Model Y is distancing itself from its closest competitors. The vehicle, for one, has now outsold the Top 6-10 best-selling electric cars in the country, such as the Audi e-tron, Polestar 2, and Ford Mustang Mach-E, combined.

The Model Y’s year-to-date performance in Norway is particularly impressive since sales of the all-electric crossover dipped significantly in April and May. This was likely due to the challenges faced by Gigafactory Shanghai, which was shut down for several weeks in April due to China’s stringent Covid-19 measures.

The fact that the Model Y could still maintain its lead in Norway’s EV sales this year despite the challenges Tesla faced this quarter speaks volumes about the vehicle’s strength in the country’s automotive market. Norway, after all, is one of the most saturated countries for electric cars in the world, so the competition is steep.

Norway is extremely EV-friendly, with drivers of electric vehicles enjoying several perks such as free access to road ferries and reduced taxes if they purchase EVs. It was then no surprise that in April, EVs comprised a whopping 86% of all car sales in the country. Vehicles like the Model Y and the Volkswagen ID.4, which tick off numerous boxes for consumers due to their crossover nature, also proved very successful.