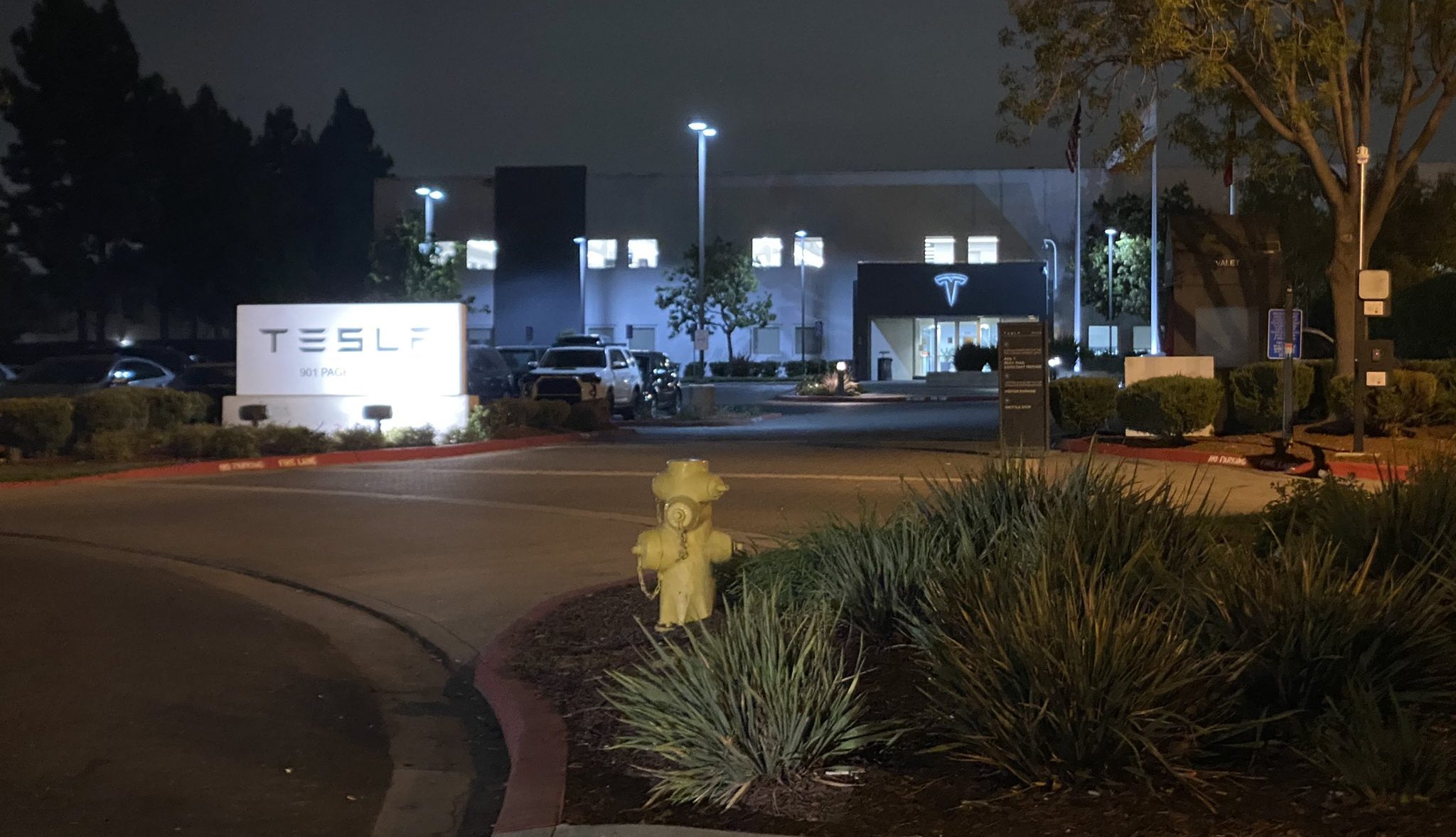 During Tesla’s Battery Day presentation, CEO Elon Musk and SVP of Powertrain and Engineering Drew Baglino remarked that the company’s pilot 4680 cell production line near the Fremont Factory will be capable of producing about 10 GWh worth of batteries annually. The executives, however, noted that such a target is still some time away, and that the facility, which is located in Kato Road, is yet to hit its stride.

If recent observations of the battery cell production site are any indication, it appears that the electric car maker is intent on optimizing its battery manufacturing processes as soon as possible. As noted by Tesla owner-enthusiast @WholeMarsBlog, who recently visited the Fremont Factory, the ramp of the Kato Road location seems to be in full swing.

The Tesla owner visited the site around 10 p.m., but even then, the Kato Road building’s parking lot was reportedly full. A shuttle was also in the area for employees who were ending their shift. Overall, the facility seems to be operating at greater levels, perhaps even 24/7.

The planned output of the 4680 cell production site is quite notable, and it hints at the massive advances that Tesla has accomplished with its battery tech. At 10 GWh per year when fully ramped, the Kato Road site will be the world’s 13th largest cell production facility, producing about a fourth of the output of Gigafactory Nevada today. That’s incredibly impressive for a facility that’s set up on a building that only spans 184,880 sq ft.

Tesla’s pilot battery cell production line will likely produce enough 4680 cells for the company’s next-generation, low-volume vehicles like the Plaid Model S and Plaid Model X, as well as the new Roadster. Among these vehicles, the Plaid Model S seems poised to be released first, with Tesla announcing a late 2021 rollout date for the all-electric flagship sedan. This date, if any, makes the current activities at the Kato Road facility and the nearby Page Avenue building quite interesting.

Considering that the pilot 4680 cell production site seems to be operating in a more optimized manner today, Tesla could very well end up producing enough batteries to build more prototype units of its next-generation vehicles like the Cybertruck and Semi. Provided that Tesla’s pilot cell production line improves its output, the company might also produce enough batteries to support the Model S Plaid’s ramp, allowing the company to release the vehicle earlier than expected.