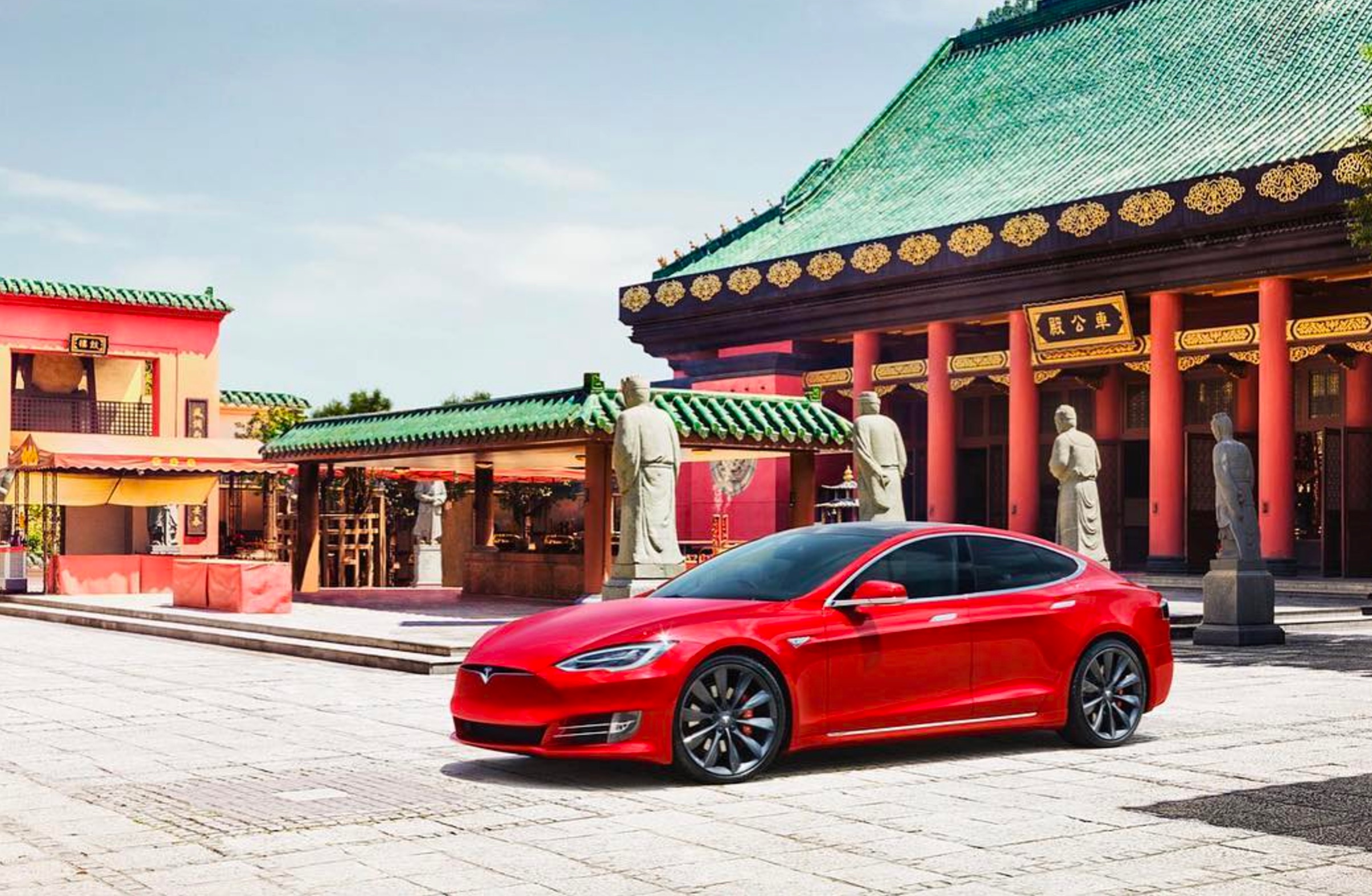 Tesla is close to securing a deal with the city of Shanghai that would allow the Silicon Valley-based electric carmaker to produce vehicles in China, according to a newly published report by Bloomberg.

Chinese regulations require Tesla to enter into a joint venture with a local company to manufacture vehicles in the country. Having a presence in the world’s largest electric vehicle market is a critical next step for Tesla as it seeks to scale production globally. Tesla has previously shared that it is looking to build vehicles and batteries in China which would allow the company to avoid a 25% tariff on vehicles it sold in the country. Last year, Tesla’s sales in China tripled to over $1 billion, or roughly 1/7th of its total sales. With China serving as a hotbed for plug-in vehicles and manufacturing, it would be an ideal location for Tesla to lay down the framework for its customers in Asia. China is also home to 1/6th of the world population, and with its ever growing middle class represents a large market for its upcoming affordable Model 3 sedan.

The Chinese plug-in vehicle market is on the rise, as the country seeks to pivot away from smog producing internal combustion vehicles in favor of clean energy vehicles like Tesla’s Model S and Model X. To support these clean energy vehicles, China has exempted buyers from paying sales tax which can reach upwards of 115% of the purchase price of the vehicle.

The report by Bloomberg comes on the heels of the announcement that more than 6% of Tesla’s global sales were in Hong Kong, of which 7% of all vehicles sold were Teslas. That will likely change if proposed changes to the EV incentives are put into effect which would nearly double the price of a new Tesla.

~7% of cars sold in Hong Kong in 2016 were Tesla – Bloomberg https://t.co/TX6W2RoKqo pic.twitter.com/VSoHaomeTl

Tesla currently builds all of its vehicles in its Fremont factory in northern California and ships them to customers across the globe, though the other half of its supply chain is firmly rooted in batteries. Production of its newest 2170 lithium ion battery cells – the same cells being used in Tesla’s Model 3 – is taking place exclusively at Gigafactory 1 in Sparks, Nevada. Contrary to early beliefs that Tesla would migrate the 2170 cell to its flagship vehicles, Tesla CEO Elon Musk confirmed that Model S and Model X battery packs would not be updated from the existing 18650 battery cell form factor.

Building a Gigafactory in close proximity to Panasonic’s existing Chinese factories like its recently opened factory in Dalian, China would drastically cut the length of the supply chain and minimize potential disruptions.

We have reached out to Tesla for comment and will update this story accordingly as we learn more.