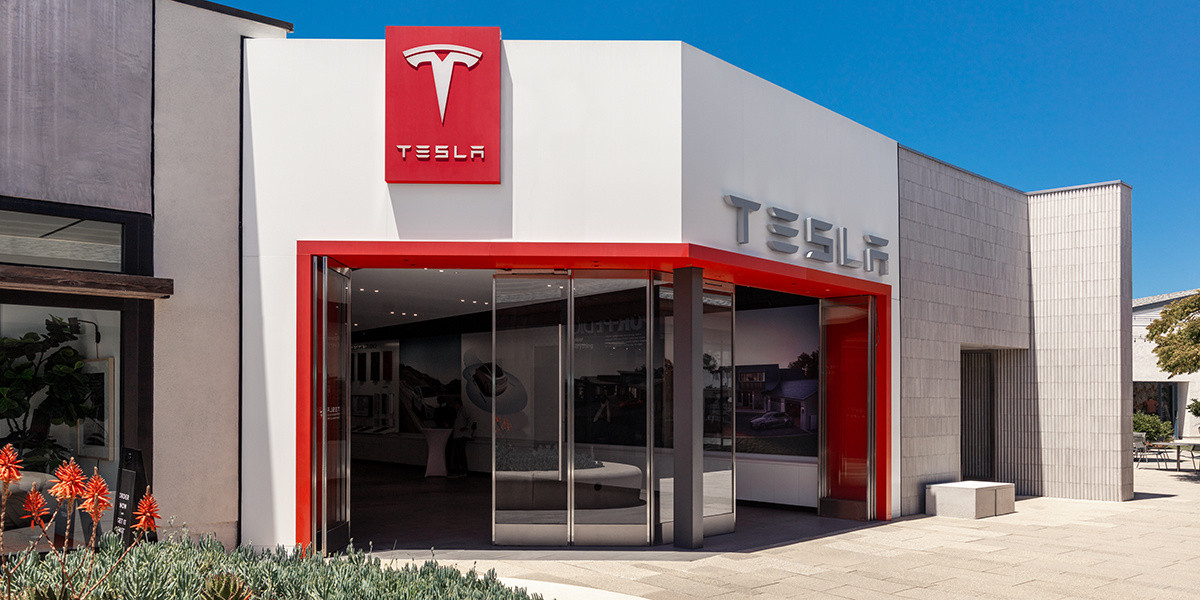 Tesla (NASDAQ: TSLA) revealed in a 10-Q filing with the SEC on Monday morning that it was subpoenaed for a second time in one year by the agency in June in relation to Tweets from the company’s CEO, Elon Musk, who pondered taking the automaker private.

“…The SEC had issued subpoenas to Tesla in connection with Elon Musk’s prior statement that he was considering taking Tesla private,” Tesla said in the filing. “The take-private investigation was resolved and closed with a settlement entered into with the SEC in September 2018 and as further clarified in April 2019 in an amendment. On November 16, 2021, and June 13, 2022, the SEC issued subpoenas to us seeking information on our governance processes around compliance with the SEC settlement, as amended.”

Tesla was first subpoenaed in November 2021, just days after Musk asked Twitter followers through a poll whether he should sell some of his shares. Musk vowed to abide by the results of the poll, which leaned toward the world’s richest man offloading roughly 10 percent of his holdings. Musk ultimately did sell the shares late last year.

However, Tesla also stated that it received another subpoena from the SEC in June that asked for additional information regarding its ability to comply with a consent decree Musk and Tesla entered in 2018. The decree was activated due to a settlement that stemmed from Musk’s “Funding secured” Tweets when he stated he was considering taking Tesla private at $420 per share.

The decree required that Tesla “establish a new committee of independent directors and put in place additional controls and procedures to oversee Musk’s communications.” The timing of the November 2021 SEC subpoena may be indicative that the agency felt Musk violated these terms when considering selling stock based on Twitter users’ recommendations.

The June subpoena does not align with anything in particular as the poll and November subpoena did. However, Musk did push for a judge to throw out the consent decree between him, Tesla, and the SEC a few months before, a request that was ultimately thrown out.

Tesla reported strong earnings last week, and the stock is currently trading at $810.06 at the time of publishing. Tesla shares have gained 10.21 percent in value in the last five trading days.