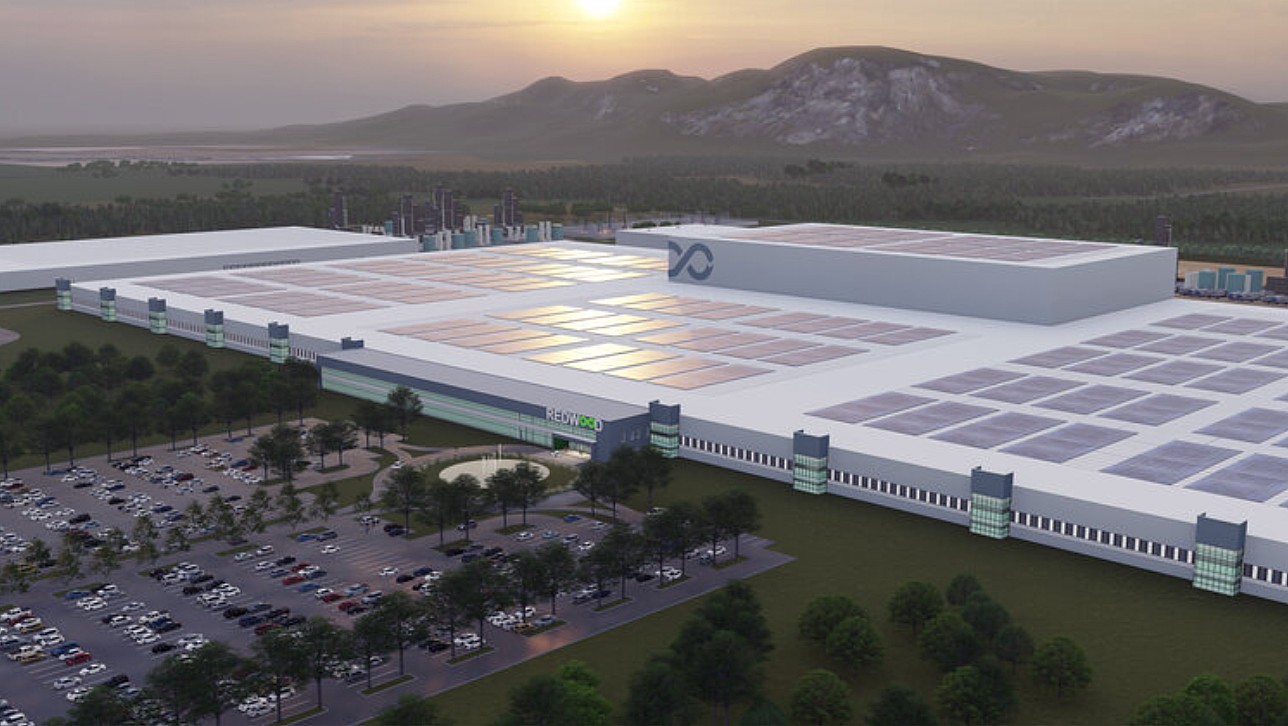 Redwood Materials’ battery materials facility in Nevada is a $3.5B disruptor

Tesla co-founder JB Straubel believes Redwood Materials’ $3.5 billion battery materials facility can make a difference in the United States’ EV supply chain. With the transition of the automotive sector to electric vehicles, the need for battery materials is bound to increase. Redwood plans to make sure that it can help address this impending demand.

Redwood’s battery materials facility outside Reno, Nevada, is already under construction, and it is expected to be one of the company’s first plants that will produce critical ingredients for the production of cells from recycled batteries. This is quite a different strategy, as notable battery players like SK Innovation Co. Ltd. have announced high-profile investments in the United States that are mostly centered on battery cell making.

The United States, at least so far, has played a rather small role in the production of raw and intermediate materials for battery cells. As noted in a report from The Wall Street Journal, even lithium mined in the United States is typically shipped to China or other parts of Asia before it can be made into cells. This is where Redwood comes in, as the company aims to provide these key ingredients from recycled materials.

In a recent interview, Redwood Materials CEO JB Straubel noted that the demand for critical battery materials has been on the rise. The trend will likely become more evident, too, especially as the automotive sector starts fully embracing electric cars. “Demand has skyrocketed, and now everyone’s building battery factories and EVs,” Mr. Straubel said in a recent interview. “The beginning of the supply chain didn’t keep up,” Straubel said.

Benchmark Mineral Intelligence notes that today, China makes about 80% of the world’s cathode and over 90% of its anode materials. As such, the opportunity for companies like Redwood is vast. The company’s $3.5 billion battery materials facility outside Reno, Nevada, is then poised to be extremely busy as soon as it enters operations.

Redwood is making preparations to produce reams of the thin copper foil that usually serves as the skeleton of a lithium-ion battery’s anode. By 2025, Redwood notes that it expects to produce enough cathode materials and copper foil to support one million electric vehicles annually. This is an impressive target, but even such large numbers are a fraction of the needed batteries that will be required by automakers.

Overall, JB Straubel expects to be able to source about 30% or more of the lithium and nickel, and 100% of the cobalt Redwood needs to make cathode materials from its operations. In the meantime, Redwood’s lineup of customers is growing, from Panasonic, which operates Giga Nevada together with Tesla less than 10 miles from Redwood’s new factory site, to other automakers like Volkswagen, Volvo, and Ford.

Redwood Materials’ battery materials facility in Nevada is a $3.5B disruptor