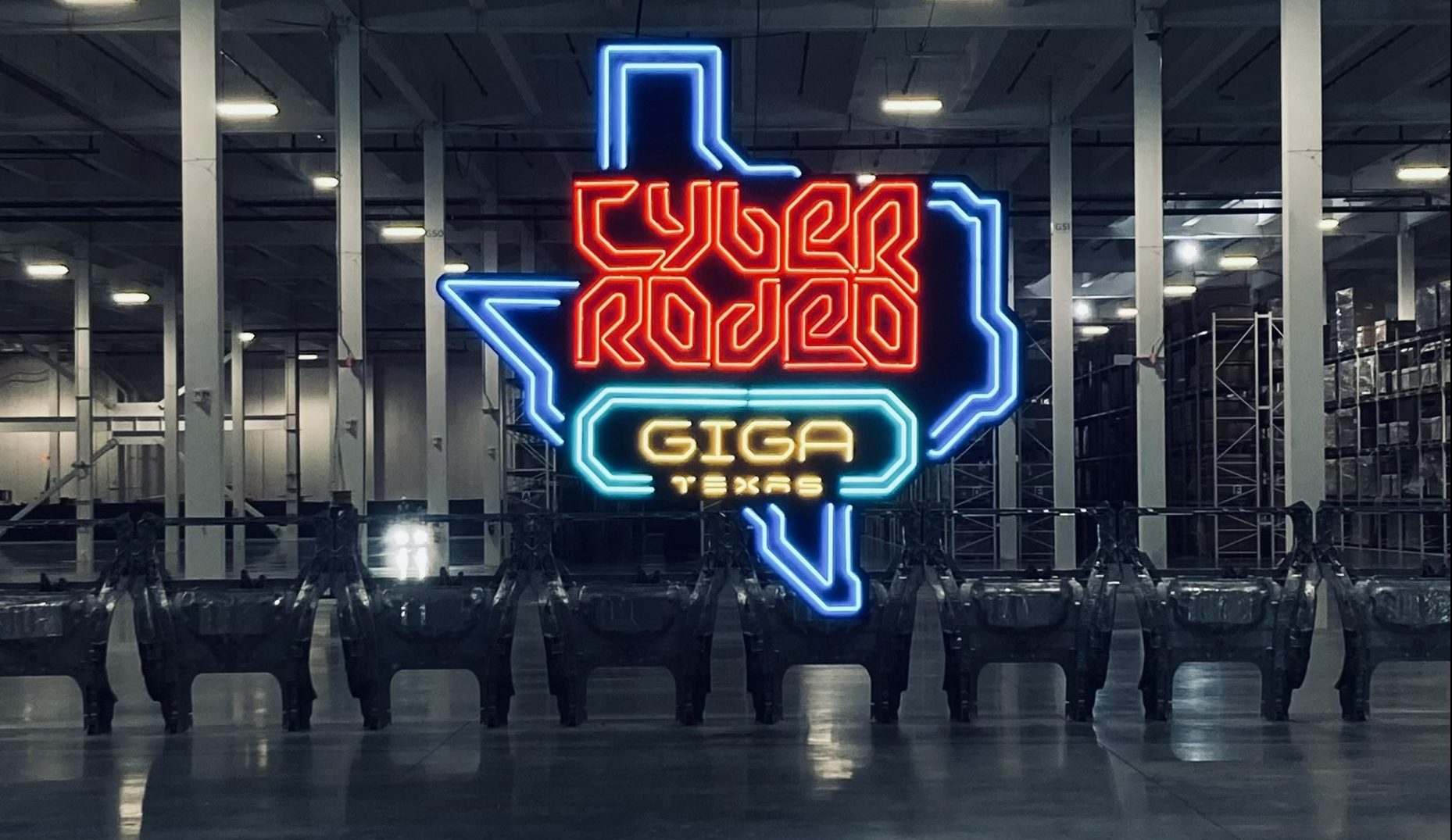 Elon Musk may be a bit tight-lipped with the Cybertruck’s details, but the CEO has been pretty consistent in the idea that the all-electric pickup truck will be one of Tesla’s greatest creations yet. Seemingly in preparation for the vehicle, Tesla has now filed trademarks for a new “Cyber Roundup.”

While few details could be determined from the trademark filings alone, one could see that Tesla had designed a logo for the “Cyber Roundup.” The design of the logo itself would be familiar for Tesla enthusiasts, since it follows the theme of the “Cyber Rodeo” that was held at Gigafactory Texas in April.

Similar to the “Cyber Rodeo” logo, Tesla noted in its trademark filings that the “Cyber Roundup” trademark will feature a “stylized outline of the U.S. state of Texas with the words CYBER ROUNDUP in stylized font in the center of the design.”

Tesla’s filings for its “Cyber Roundup” indicate that the purpose of the trademark is to “provide information in the fields of electric cars and energy products.” The company also noted that the trademark extends to merchandise such as “clothing; t-shirts; shirts; hats; socks; jackets; (and) sweaters.” With this in mind, Tesla may be looking to release a line of “cyber” themed products in the near future.

The filing of the “Cyber Roundup” trademarks has triggered speculations that Tesla may be preparing yet another event for its all-electric pickup truck. In a way, this would make sense, as the Cybertruck’s production version is expected to be quite different compared to the prototype that debuted in late 2019.

Tesla has held double events for its key products in the past. The Model 3, for example, initially held its unveiling in March 2016, but its first deliveries also warranted a separate event over a year later, in July 2017. Considering the importance of the Cybertruck to Tesla’s lineup, it would not be surprising if the all-electric pickup truck gets another event for its first deliveries.