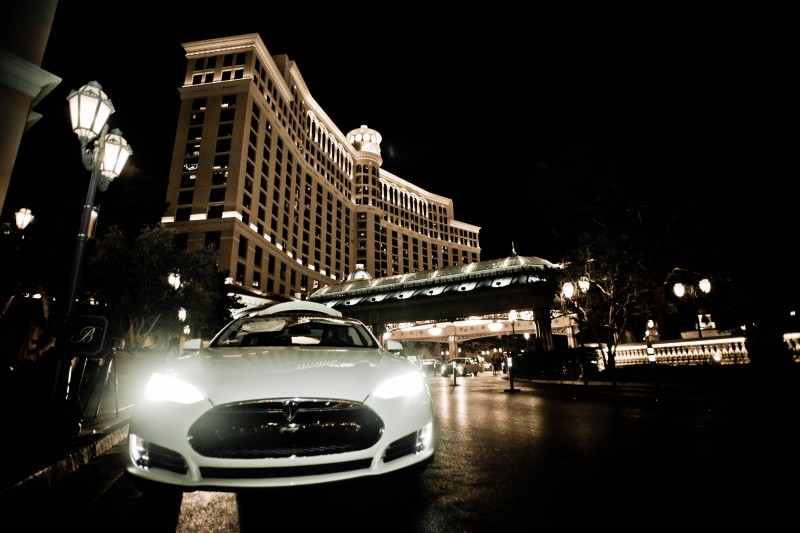 The auto industry is changing. Autonomous and electric cars are becoming more available sooner than many people think. This will become even more prevalent once Tesla delivers upwards of 500k to 1 million self-driving vehicles per year by the end of the decade. But this change from gas-powered cars to a world powered by battery electric vehicles won’t be isolated to the auto industry. It will likely affect other sectors, including the airline industry.

As advances in the auto industry make traveling by car more attractive, airlines will have to adjust to the steeper competition. Short haul flights, flights less than 300 miles, will be most significantly affected. Short haul flights cost an average of $120 above the cost of driving, and reduces door-to-door travel time by roughly an hour. These types of city to nearby city flights make up 25% of all US domestic departures.

According to a new Morgan Stanley study, if demand for short haul flights completely disappeared, it would lead to about a 15% loss in earnings. The study also acknowledged that such a change would take at least five to ten years, giving the airline industry time to adjust.

Even without Tesla’s ridesharing network, widespread adoption of electric cars and existing ridesharing services are making people reconsider their reasons for traveling by plane. Services such as Uber and Lyft are more cost effective than flying, and oftentimes more convenient due to the ease of scheduling a ride and with more range of options available. Travelers sacrifice the shorter travel time of a flight, but the difference is oftentimes not too significant.

Southern California-based Tesla-only intercity shuttle service, Tesloop, currently provides transportation service between Los Angeles, Las Vegas and Palm Springs, and will be looking to expand its operations into new markets. The drivers, which the company refers to as “pilots”, transport passengers using Tesla Autopilot. And like the experience in an airplane, Tesloop provides snacks, water and Wi-Fi to its passengers. Why is this important? By replicating the experience of airline travel, while doing so at lesser cost than a traditional short haul flight, Tesloop presents a compelling reason to use ground transportation and forego vehicle ownership.

The Future of Car Travel

Ridesharing, autonomous cars and electric cars are three trends that are not going away any time soon. In fact, they will likely continue to become more commonplace and alter the way we live in meaningful ways.

As technology continues to advance, the comfort, flexibility and reliability of ridesharing, electric cars and autonomous cars will increase as the cost decreases. This will make them more attractive to travelers and further threaten airlines.

In the future, new forms of automobile travel will begin to improve in the areas where flying currently has an advantage. Autonomous cars will make traveling on the roads safer for everyone. Once human error is taken out of the equation, speed limits will likely be increased, lessening the time advantage flying currently has over driving.

Tesla’s free long distance travel for life Supercharging model combined with advances in Autopilot and self-driving technology, plus ridesharing, are already altering the way we think about travel, and their impact on other industries will only increase with time. New technologies bring about change. New ideas create new opportunities in economies and in our way of life.

The advancements will likely disrupt many industries that exist today, including the airline industry. Airlines will have to adjust to the changes — but who knows? Maybe one day autonomous and electric planes (or flying cars) will disrupt the autonomous electric car ridesharing economy.