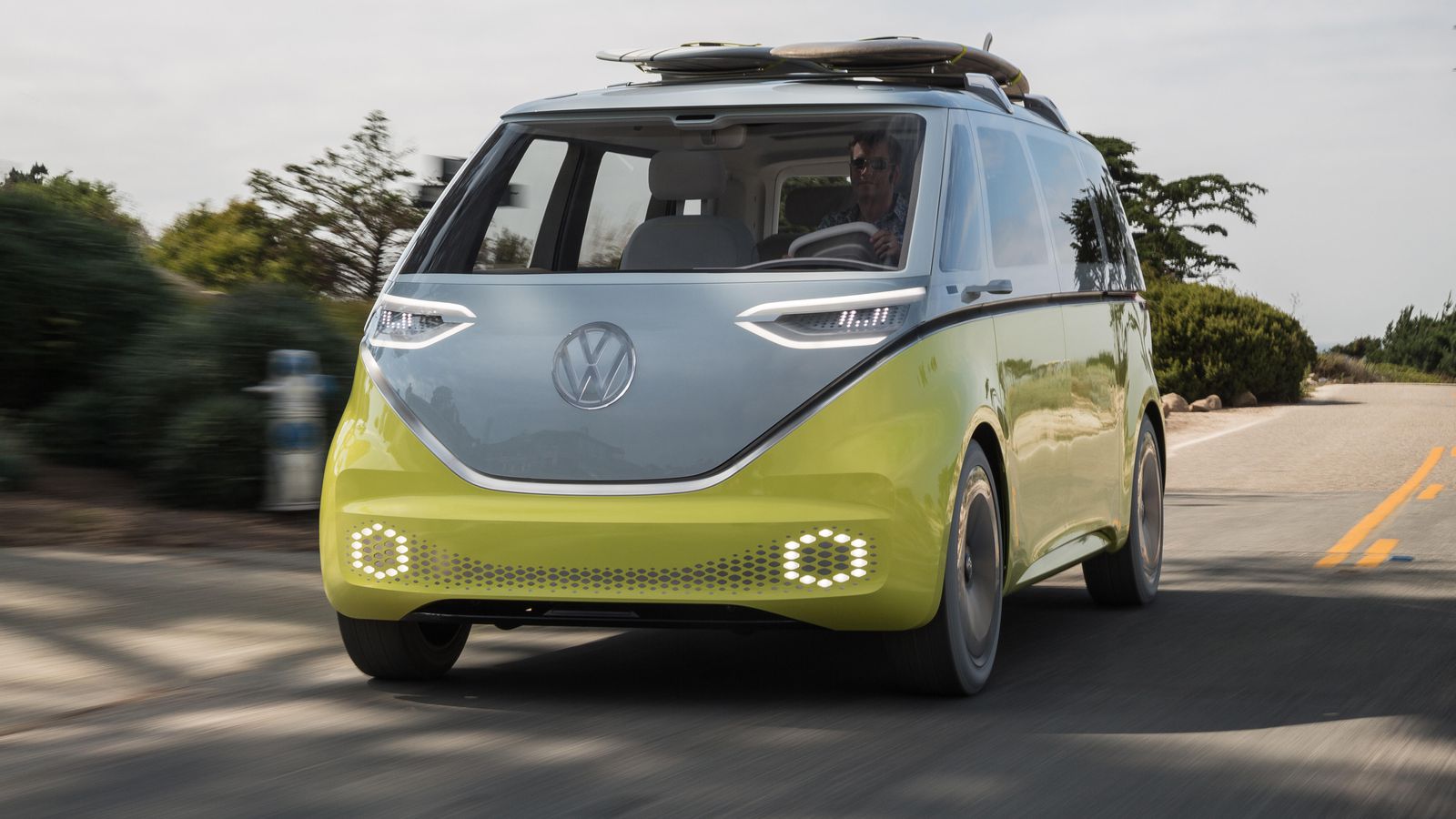 As the auto market continues to get saturated by electric vehicles like the Tesla Model 3, legacy carmakers Volkswagen and Ford are considering an alliance to help bring compelling EVs to the market. If the partnership pushes through, Ford would be able to use Volkswagen’s MEB architecture for its own electric cars.

The possible partnership between the two auto titans was initially announced back in June, when the companies noted that they were considering a development and production alliance. During that time, Ford and VW noted that the partnership would involve the development of light commercial vehicles. In a statement to Automotive News on Tuesday, though, Volkswagen CFO Frank Witter stated that Volkswagen would be open to sharing its MEB electric vehicle architecture with the American automaker as well.

“Whether we might provide access to other brands outside of the VW Group is theoretically possible, but there is no decision,” he said.

Witter also asserted that Volkswagen is focused on making the necessary preparations for the rollout of its MEB-based vehicles, the first of which is planned to go into production late next year. The MEB-based cars would be manufactured in Volkswagen’s Zwickau, Germany plant, which is currently being converted into an electric car factory.

Volkswagen has grand plans for its electric car initiatives, with the company expecting to build 10 million vehicles using its MEB architecture. The German carmaker plans to start its EV program with the release of a car internally called the I.D. Neo, followed by the I.D. Crozz crossover for the US and China. Over the company’s four brands — VW, Skoda, Audi, and Seat — Volkswagen aims to release a total of 27 car models by the end of 2022.

In a recent interview, Volkswagen CEO Herbert Diess also expressed his confidence in the company’s electric car initiatives. Laying the gauntlet on first movers like Tesla, the VW CEO even declared that by 2020, Volkswagen would offering cars that rival Tesla’s vehicles spec-for-spec for half the price.

“We are coming on very strong now. We have invested 30 billion euros ($33.9 billion) in electromobility, we have already rededicated a plant in Zwickau, and we are building an electric vehicle plant in Shanghai. Truly highly attractive vehicles will begin arriving from Volkswagen as early as 2019. We will come in 2020 with vehicles that can do anything like Tesla and are cheaper by half,” Diess said.

Ultimately, a deal between Volkswagen and Ford would benefit the American carmaker. Ford, after all, has lagged mainly in the electric car industry. While the company still manufactures America’s best-selling vehicle — the Ford F-150 pickup truck — it has not produced compelling electric cars to date. Ford’s rivals in the legacy auto industry such as GM and Nissan, on the other hand, have developed capable EVs of their own, in the form of the Bolt EV and the Leaf. While the Bolt EV has mostly been eclipsed by the Model 3 amidst Tesla’s production ramp for the electric sedan, the Leaf continues to sell well in the US and abroad, and is one of the best entry-level EVs in the market.

That said, Ford appears to be taking a more assertive stance recently, as shown in an ad campaign taunting Silicon Valley-based carmakers like Tesla. In a TV spot featuring Hollywood A-lister Bryan Cranston, for example, Ford boldly declared that ultimately, “Talk doesn’t get things done. Building does.” The ad also teased several upcoming projects, including what appears to be a hybrid or electric-powered Mustang.