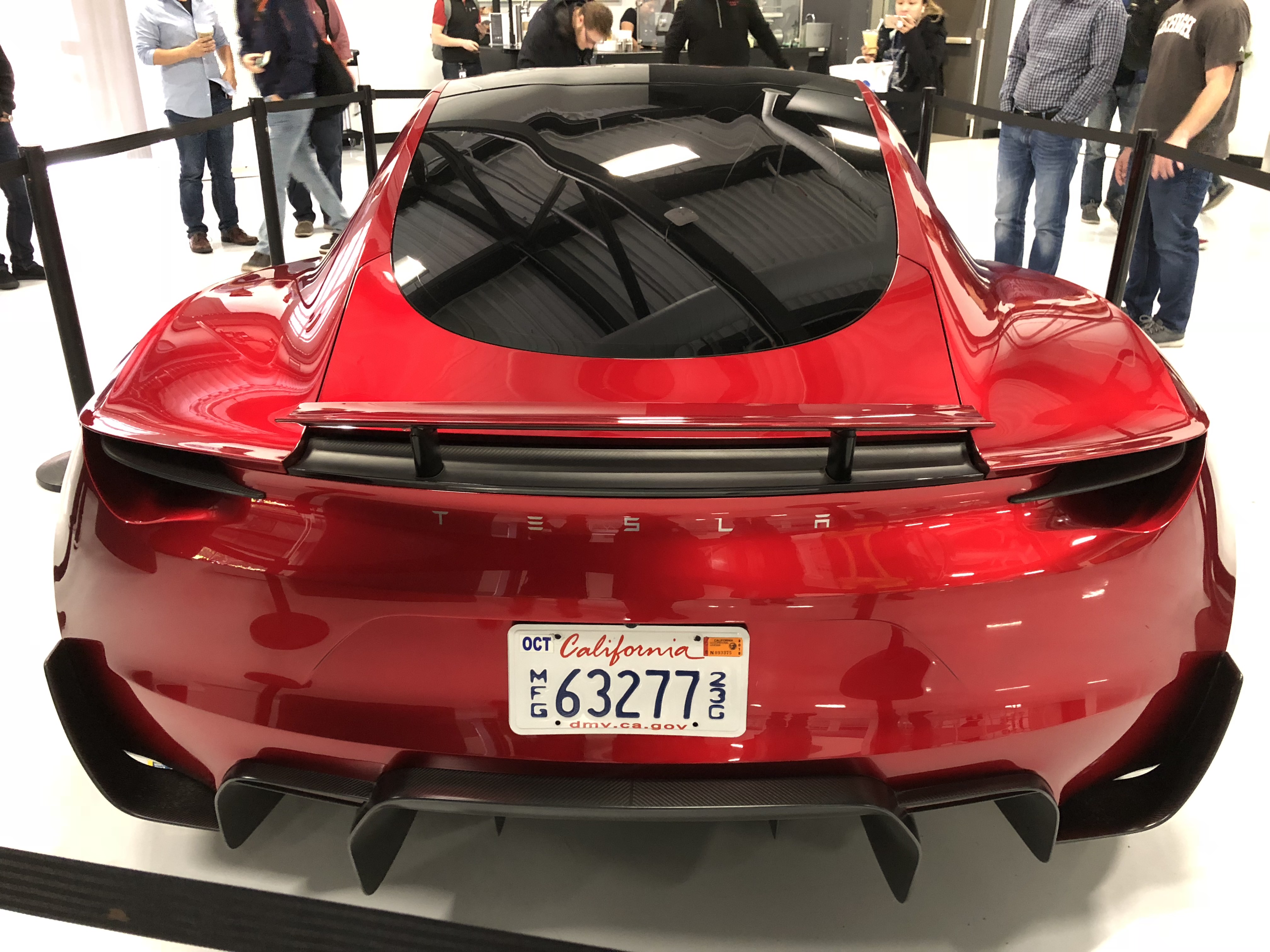 Tesla’s highly-anticipated Roadster could see production as early as next year from its Fremont, California factory, as it would seem, based on hints from CEO Elon Musk.

While discussing plans for scaling out production facilities for its growing electric vehicle fleet, Musk touched on the Tesla Roadster, noting that the future program would take place in California.

The Roadster was initially scheduled to begin deliveries in 2020 after being unveiled in 2017. The vehicle represents the company’s halo car with 0-60 mph performance in 1.9 seconds, SpaceX cold-gas thrusters, a 250+ MPH top speed, and over 600 miles of all-electric range.

The next-generation Roadster joins a growing list of projects that the company is committed to delivering by the end of next year, including the announcement of a new Cybertruck factory to be built in Texas.

“Just think about the next 12 to 18 months, we’ll have 3 new factories in place. Things are looking great with Giga Berlin, and we’ll have Cybertruck, Semi, Roadster, Full Self-Driving. There’s so much to be excited about. It’s really hard to kind of fit into this call.”

The Roadster, while long-awaited by reservations holders and fans alike, is not a critical vehicle for the company’s overall mission. During a recent appearance on the Joe Rogan Experience podcast, Musk indicated that the Cybertruck was the company’s focus moving forward.

“The Roadster is kinda like dessert. We got to get the wheat and potatoes and greens and stuff. I mean, I think we should do the Cybertruck first,” Musk said.

Tesla Roadster production will likely take place from the company’s main factory in Fremont, California. Tesla has filed several applications with its local government agency to begin developing General Assembly 4.5, where the Model Y is being built. The company also plans to start a single-piece casting technique of the all-electric crossover in Fremont by installing a second die-cast machine in the facility.

The automaker plans to increase Model 3 and Model Y production from 400,000 units a year to 500,000. In addition to the Model S and Model X being built at the Fremont Factory, the Roadster will join the production lines as well.

It seems that Tesla could be handing off the company’s mass-market passenger and commercial vehicles to the new Giga Texas facility. At the same time, Fremont will be responsible for the company’s low volume vehicles. This strategy includes the manufacturing of the Model S and Model X, as Fremont will be the only plant accountable for building the company’s flagship sedan and SUV.