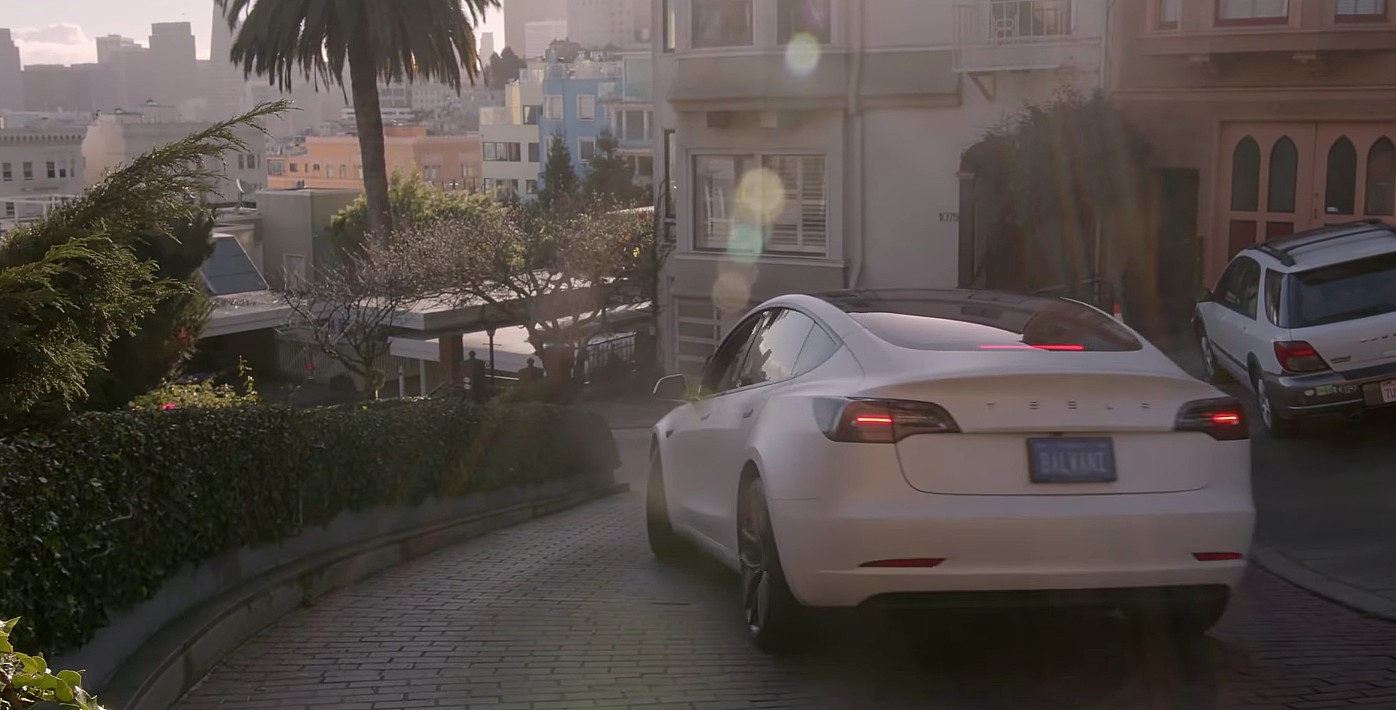 Tesla bull ARK Invest believes that autonomous ride-hailing platforms like Elon Musk’s “Robotaxi” fleet will generate more than $1 trillion in annual operating earnings by 2030. The financial firm also forecasted that auto manufacturers with autonomous EV platforms could generate $250 billion in earnings by 2030, while fleet owners could generate $70 billion annually by the next decade.

“ARK’s research suggests that autonomous ride-hailing platforms will generate more than $1 trillion in profits per year by 2030. In addition, automakers and fleet owners could enjoy profits of $250 billion and $70 billion, respectively… Enterprise value for autonomous platform operators could scale to 3.8 [trillion] by 2025,” wrote ARK in its latest Big Ideas 2021 report.

ARK noted that the current ride-hailing market generated $150 billion in global revenue with take rates of 10-30% and profit margins up to 50% in high-performing cities. Autonomous ride-hailing services could generate similar margins.

ARK predicts that autonomous ride-hailing services have a lot of potential to be more affordable. The lower price should help the market grow to generate $6-7 trillion in revenue by 2030, with take rates reaching up to 60%.

While ARK assigned a 30% probability to Tesla launching its Robotaxi service successfully, the firm identified three strategies players working on autonomous ride-hailing services are using to evolve. There is Tesla’s camera-based approach and Waymo’s strategy, which utilizes LiDAR and HD Maps. Then there is the autonomous strategy used in China which relies on building infrastructure sensors.

Tesla’s camera-based approach was deemed to be the most flexible and scalable, but may be more difficult to crack without LiDAR and HD maps. Waymo’s approach would be difficult to scale and is less flexible when compared to Tesla’s camera-based approach. Regardless of which approach will ultimately prove most effective, one thing seems certain: the autonomous ride-hailing market is coming, and when it does, it would be a massive, lucrative market that could change the urban transportation industry.