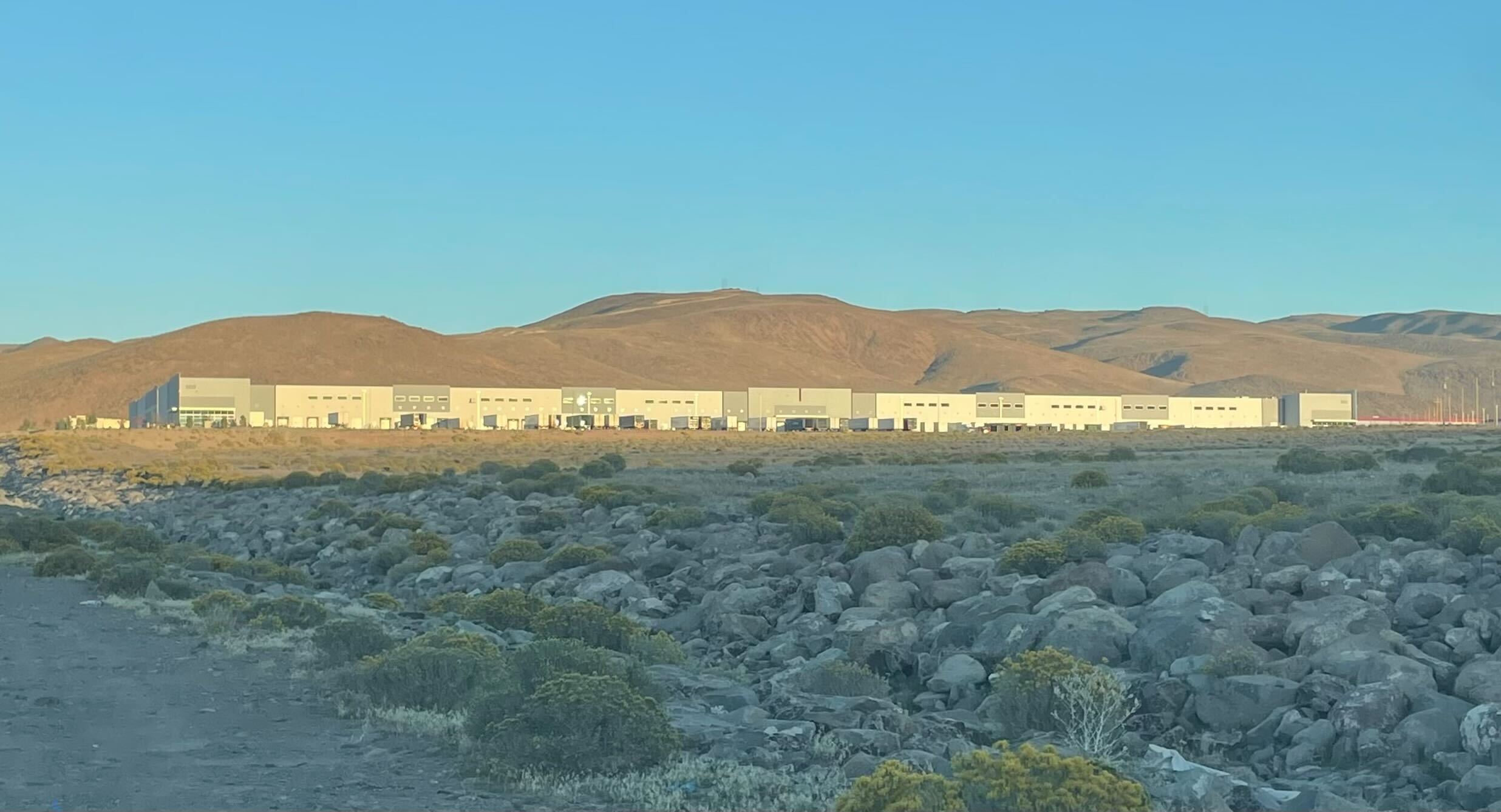 The Tesla Semi is almost here, but the facility where the electric automaker builds the Class 8 truck is extremely mysterious, even to employees who work at Gigafactory 1 in Sparks, Nevada, near Reno.

Employees at Gigafactory 1 who do not work in the newest Tesla-owned building on the property are just as confused as the rest of us. Tesla workers involved in producing various products in the main Gigafactory 1 building cannot access this facility because the Semi project is so elusive and top secret that it has been kept extremely under wraps by the company, even to employees.

“They are super hushed about anything Semi-related,” one person with knowledge of the building said. Tesla has been very limited on details regarding the manufacturing of the Semi, even keeping its manufacturing location listed as “TBD” on page 7 of its most recent Shareholder Deck for the Q2 Earnings Call. With production now nearing, details are beginning to be revealed.

Tesla purchased the building in Q2 2020, according to a market research report from Kidder-Mathews, the commercial real estate firm that sold the automaker and sustainable energy company the property. It is 650,000 square feet in size, according to listings posted when the building was still available. The address also appears on several import/export logs for Tesla, including a shipment of busbars from Shanghai. Busbars are solid metal bars used to carry current and are frequently utilized in high-current environments, which makes them suitable for EVs. The mention of the Semi factory’s potential address, which Kidder-Mathews lists as 550 Milan Dr., confirms automotive production is going on in the facility.

There was even more confirmation of the Semi’s manufacturing location last night after a VIN decoder for the vehicle was found as submitted to the NHTSA. The VIN only lists the Plant of Manufacture as N, meaning Reno, Nevada, where Gigafactory 1 and the mysterious Semi building are located.

Tesla is preparing to deliver the first Semi units to Pepsi on December 1 after several years of delays. In 2020, Elon Musk sent an email to employees listing the Semi as ready for “volume production,” only to push initial deliveries back to Q4 2021. This date was also off the mark as Tesla never got its Semi to Pepsi’s facilities in Modesto or Sacramento, where the first units will ultimately take off from by the end of 2022. It seems now Tesla is undoubtedly getting close to Semi production. While details regarding the initial builds are still coming out, the Semi factory where Tesla is manufacturing the vehicle itself still remains elusive from public knowledge.