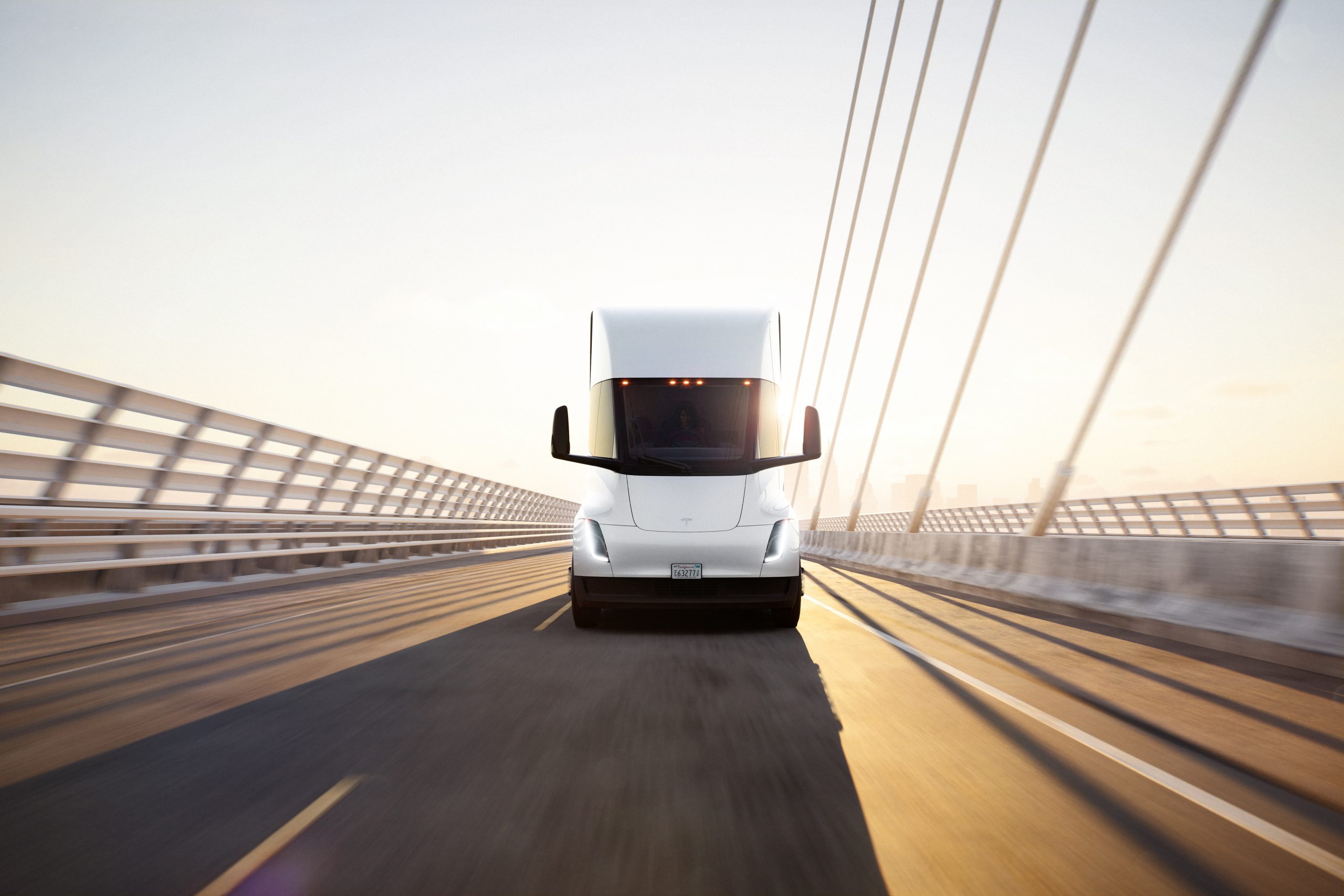 As could be seen in the document, the Tesla Semi VIN will have 17 digits, the first three being “7G2.” For comparison, Tesla’s previous vehicles like the Model S/X and the Model 3/Y were listed with VINs that begin with “5YJ” and “7SA.”

Following is a quick guide on how to decode the Tesla Semi’s Vehicle Identification Number.

A number of key details about the Tesla Semi are hinted at in the MY2023 VIN Decoder. For one, the 5th digit refers to the vehicle being a “Type B = Day Cab,” which suggests that Tesla may also be working on a version of the all-electric Class 8 truck with a sleeper cabin. Also notable is the VIN’s 8th digit, which refers to the truck’s drive unit and braking system. The Semi is listed with “B = Dual Drive Rear Axle, Air Brakes” in the MY2023 VIN Decoder.

Also noteworthy is the 11th digit in the VIN, which shows that the Tesla Semi, at least for now, is being built at a facility in Reno, Nevada. Aerial footage of the Reno, Nevada facility suggests that the Semi may only begin initial production on the site, but as the vehicle ramps to meaningful volumes, Tesla may transfer the Semi’s production to a more robust facility such as Gigafactory Texas.

Tesla’s Model Year 2023 VIN Decoder can be viewed below.

Tesla Semi MY2023 VIN Decoder by Maria Merano on Scribd

Have you spotted the Tesla Semi lately? Do you have any interesting information about the truck that you’d like to share? If you have any tips, contact me at maria@teslarati.com or via Twitter @Writer_01001101.