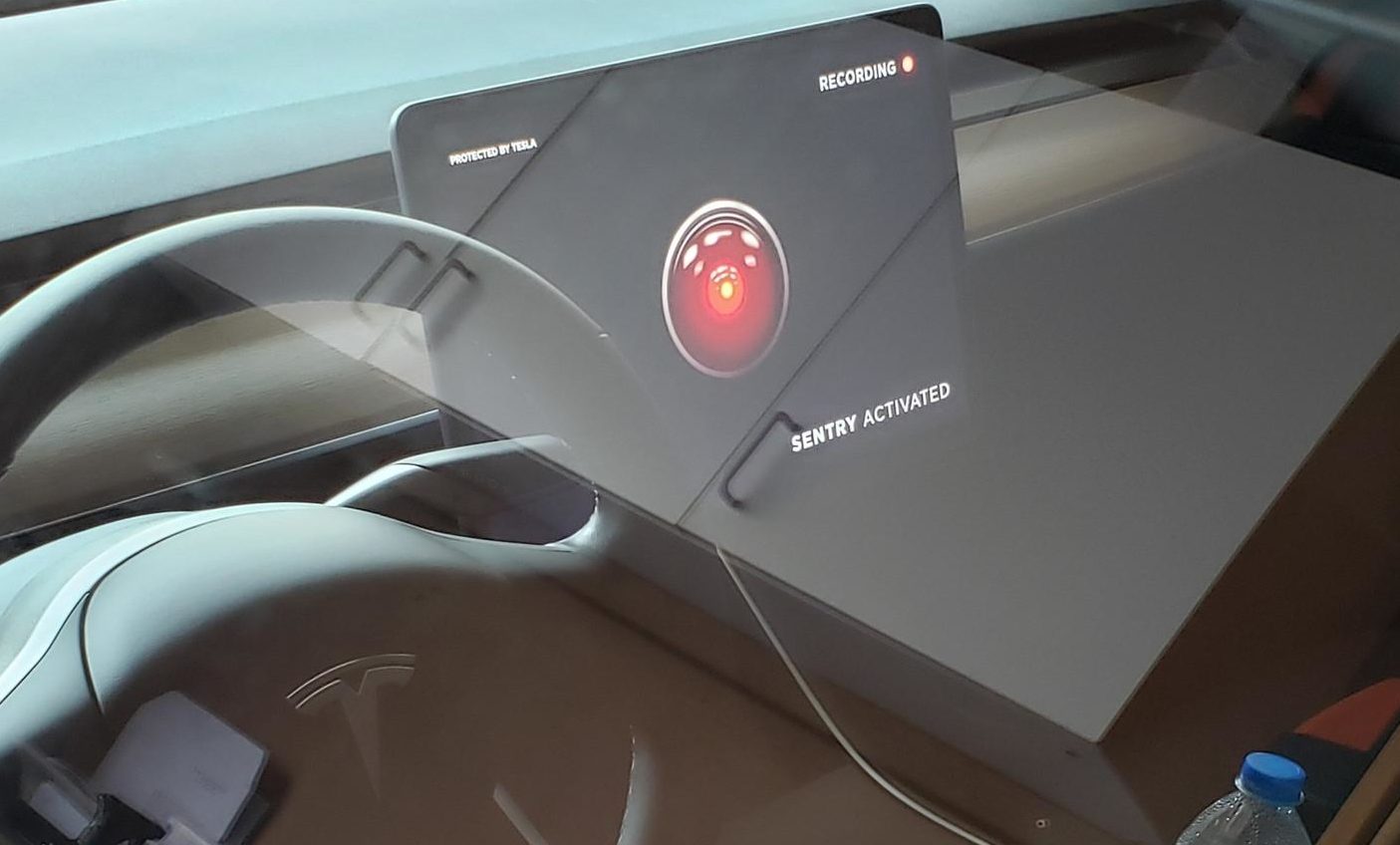 A Tesla engineer has explained why Sentry Mode, despite its use of extremely loud music, is completely safe for an electric car’s sound system. As noted by the Tesla employee, the design of Tesla’s sound system itself allows tracks such as Bach’s Toccata and Fugue in D Minor to be played at high volume without any risk.

The comments of the Tesla engineer were shared on the r/TeslaMotors subreddit by community member u/tesrella, who sent an inquiry about how the loud volumes associated with Sentry Mode affect his vehicle’s speakers. The following is the engineer’s response.

Bach’s Toccata and Fugue in D Minor is a fitting ‘Sentry Tone.’

I would not worry about damage to the speakers. Even the subwoofer employs a high-pass filter to protect from the insanely low frequencies that Toccata and Fugue employs.

The systems group in Tesla have verified safe, distortion-free excursion in Sentry Mode. All of the speakers we provide undergo extended pink-noise power-testing that far exceeds’ music content.

In short, Sentry Mode is awesome and will not damage your stereo system.

Tesla’s sound system is noted for its quality, which is dubbed by numerous electric car owners to be on par with some of the best in the auto industry. With this in mind, the Tesla engineer’s comments do provide a pretty good idea about the work that goes into the sound system’s design and creation.

For example, high-pass filters, which are components that protect against low frequencies by allowing high frequencies to get through while filtering or cutting low frequencies, are usually fitted on speakers, but are mostly optional for subwoofers. Even premium audio products such as Rythmik’s L12 subwoofer, for example, does not feature the component.

It should be noted that a good sound system is only one half of Sentry Mode’s magic. Considering the volume that Tesla utilizes for Toccata and Fugue in D Minor, it is evident that the track being used is also of very high quality. This is an important detail since even capable sound systems run the risk of damaging their components if they play tracks that are either poorly compressed or distorted at extremely high volumes. Perhaps this, in a way, is also among the reasons why Tesla does not allow owners to use their selected tracks for Sentry Mode.

Sentry Mode is currently being pushed to Model 3 owners who are members of the company’s early access program. Reports from members of the Tesla community who have received the feature indicate that the company has been refining the security system’s capabilities. Model 3 owner and YouTuber Tesla Raj, for one, noted that recent updates to the system that he recently received have made Sentry Mode’s alarms more consistent and better integrated with other new features such as Dog Mode.