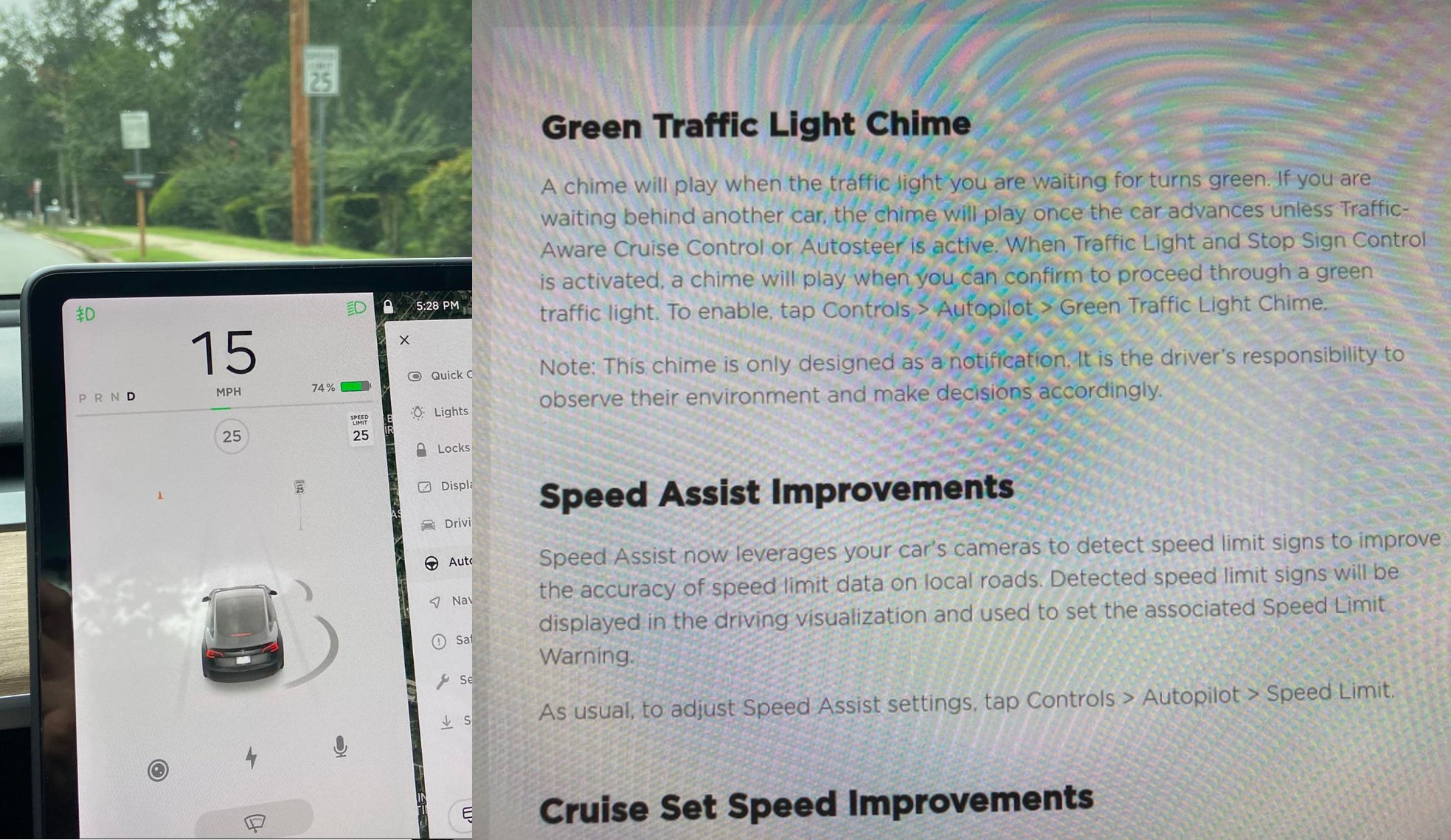 Tesla has started rolling out update 2020.36 this weekend, introducing a couple of notable new features for its vehicles. While there are only a few handful of vehicles that have reportedly received the update so far, 2020.36 makes it evident that the electric car maker has made some strides in its efforts to refine its driver-assist systems for inner-city driving.

Tesla is currently hard at work developing key features for its Full Self-Driving suite, which should allow vehicles to navigate through inner-city streets without driver input. Tesla’s FSD suite is still a work in progress, though the company has released the initial iterations of key features such Traffic Light and Stop Sign Control, which was introduced last April. Similar to the first release of Navigate on Autopilot, however, the capabilities of Traffic Light and Stop Sign Control were pretty basic during their initial rollout.

With the release of update 2020.36, Tesla has rolled out some improvements that should allow its vehicles to handle traffic lights better. What’s more, the update also includes a particularly useful feature that enables better recognition of speed limit signs, which should make Autopilot’s speed adjustments better during use. Following are the Release Notes for these two new features.

“Note: This chime is only designed as a notification. It is the driver’s responsibility to observe their environment and make decisions accordingly.”

“Speed Assist now leverages your car’s cameras to detect speed limit signs to improve the accuracy of speed limit data on local roads. Detected speed limit signs will be displayed in the driving visualization and used to set the associated Speed Limit Warning.

Amidst the rollout of 2020.36’s new features, speculations were abounding among Tesla community members that this update may include the first pieces of the company’s highly-anticipated Autopilot rewrite. Inasmuch as the idea is exciting, however, Tesla CEO Elon Musk has stated that this was not the case. While responding to a Tesla owner who asked if the Autopilot rewrite is in “shadow mode” in 2020.36, Musk responded “Not yet.”