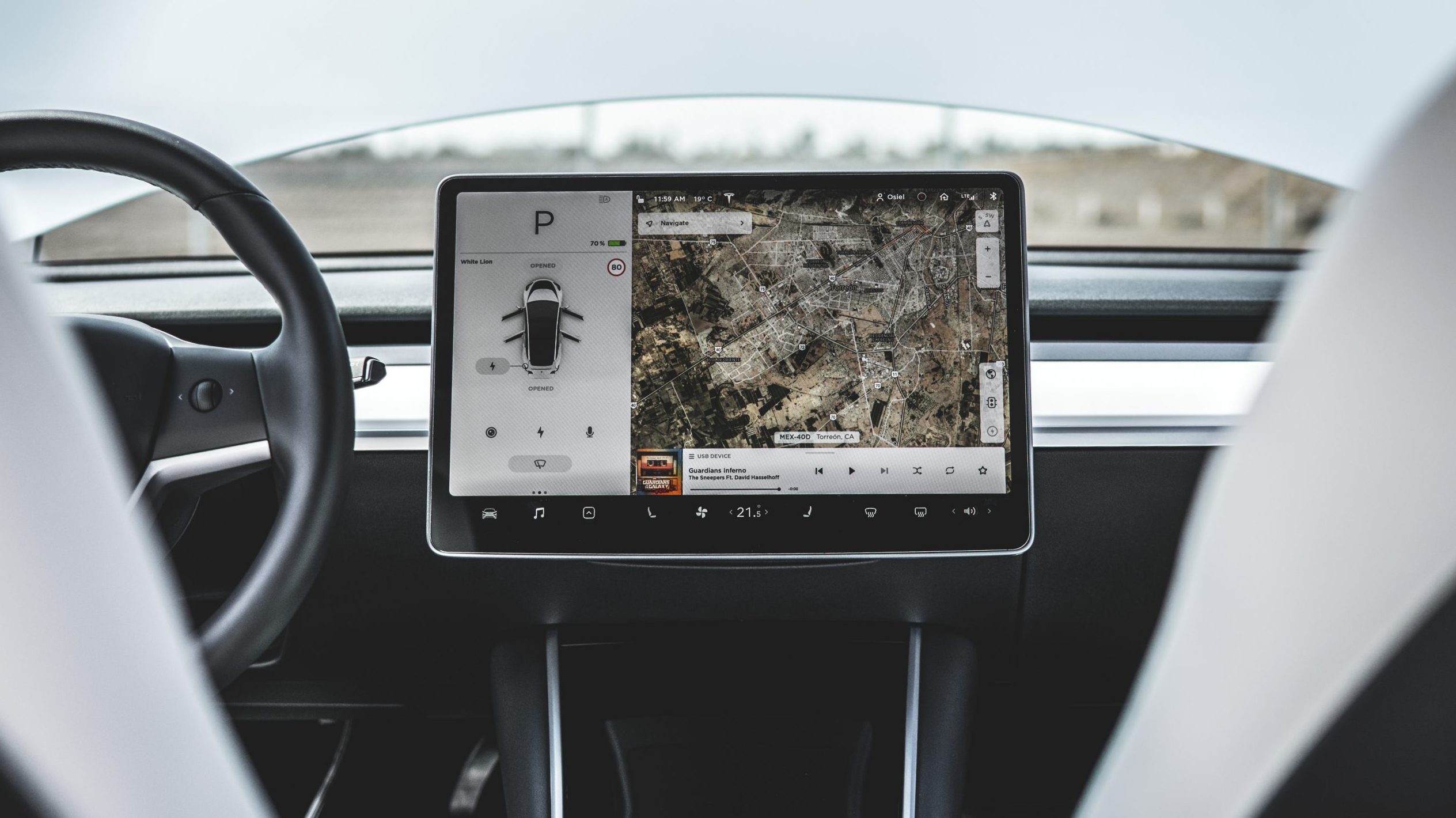 Japanese electronics giant Sharp has filed a lawsuit against American electric car maker Tesla, alleging that the onboard communications equipment installed on the Model S, 3, and X are infringing on its patents. Sharp’s Tesla lawsuit comes not long after the Japanese firm also filed a case against TV-maker Vizio and smartphone-maker Oppo, also accusing them of patent infringement.

As noted in a Nikkei Asian Review report, the Japanese electronics firm’s lawsuit against Tesla was filed in the Tokyo District Court. The company is also seeking an injunction against the import of Tesla’s electric vehicles, namely the Model S and Model 3 sedans, as well as the Model X SUV.

Few details are known about Sharp’s claims against Tesla, though the firm’s mention of onboard communications equipment suggests that the alleged patent infringement involves the electric car maker’s infotainment systems, which provides primary access to its vehicles’ features.

This is quite interesting since Tesla’s cars have been equipped with the company’s updated infotainment system since May 2018. Even Tesla’s custom-built Hardware 3 computer has been rolled out to vehicles since last year. It is then a bit strange that Sharp would choose to file a case against Tesla at this point, considering that the Model 3, Model S, and Model X have been available in Japan for years.

While the details about Sharp’s patent infringement claims against Tesla are scarce, the Japanese electronics giant has provided a lot of details about its grievances with the other companies it has recently sued. In Vizio’s case, for example, Sharp claimed that the TV-maker’s 70″ displays infringed on about 12 of its patents. Smartphone-maker Oppo, on the other hand, received a lawsuit from Sharp over alleged infringements on LTE patents. Both display technologies and LTE communications are present in Tesla’s electric cars.

So far, a Sharp spokesman has declined to issue a comment about the firm’s patent infringement lawsuit against the American automaker. Tesla is quite the same, with the company not immediately responding to Reuters‘ requests for a comment.