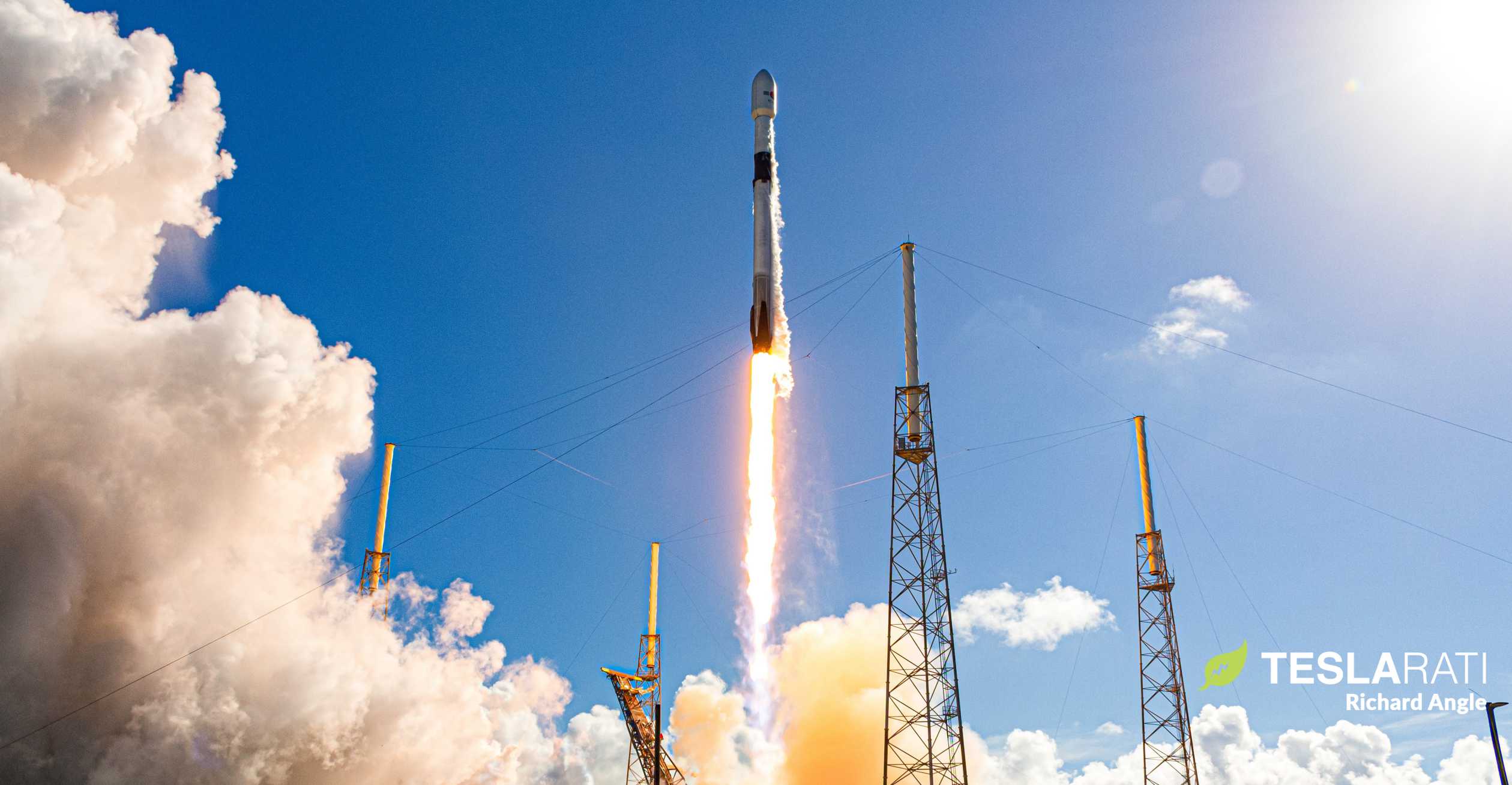 SpaceX is on track for Falcon 9’s latest Starlink launch and landing later today as delays continue to hamper a United Launch Alliance (ULA) rocket meant to lift off more than a month ago.

In fact, an almost identical scenario played out a month ago as SpaceX and ULA coincidentally aligned to attempt two launches less than a day apart. The pad hardware supporting ULA’s Delta IV Heavy NROL-44 mission suffered several delays on August 26th and 27th, followed by a dramatic post-ignition launch abort on August 29th. Throughout, SpaceX effectively had to sit on its hands and wait for permission to launch Falcon 9’s SAOCOM 1B mission. Historically, it’s been safe to assume that a ULA mission – particularly one like NROL-44 – would unilaterally take precedence over a SpaceX launch, forcing the company to wait indefinitely until the range was clear.

Instead, in a major twist, SpaceX received permission to launch – and ultimately did launch – SAOCOM 1B on August 30th with ULA’s Delta IV Heavy and its multibillion-dollar NROL-44 payload still on the launch pad. In essence, one or several stakeholders in the military mission have become confident enough in the reliability of SpaceX’s rockets to no longer perceive a nearby Falcon launch as a major risk. Now, just a month after the development, SpaceX appears to be on track to repeat the feat.

SAOCOM 1B was such a surprise because the unique southerly trajectory saw Falcon 9 fly almost directly above LC-37, meaning that an in-flight failure could have very likely showered ULA’s pad, rocket, and payload with debris. LC-40, however, is just a little over two miles (3.5 km) north of LC-37. In other words, a Starlink launch heading northeast from Pad 39A is clearly of little concern to ULA or the NROL-44 launch customer, particularly after SAOCOM 1B was allowed to launch under far riskier conditions.

Instead, the real test of the SAOCOM 1B precedent will come when SpaceX prepares for the mission scheduled after Starlink-12 – the company’s third launch of an upgraded GPS III satellite (SV04) for the US military. As of now, ULA’s next NROL-44 launch attempt is tentatively scheduled around midnight (~04:00 UTC) on September 29th. Shortly thereafter, Falcon 9 is scheduled to launch GPS III SV04 (from LC-40) as early as 9:55 pm EDT (01:55 UTC) that same day.

Given the sheer number of difficulties ULA has had with LC-37 pad systems on this launch attempt, it’s reasonable to assume that NROL-44 will slip beyond September 29th. If that happens, stakeholders will once again have to decide if SpaceX can launch two miles to the north or has to wait for ULA. Either way, tune in tomorrow morning to catch SpaceX’s Starlink-12 launch webcast. Weather at Kennedy Space Center is currently 60% go for launch.