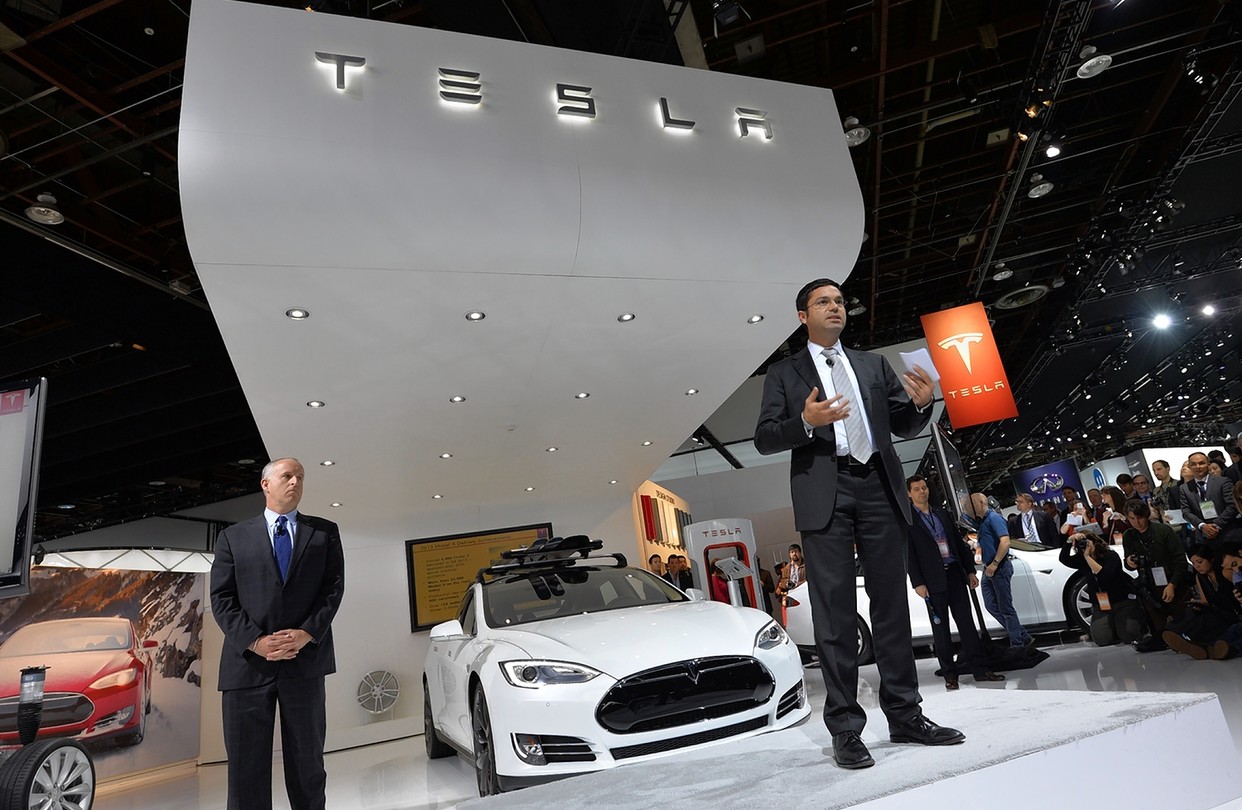 Tesla will be absent from this year’s Detroit auto show, again, having pulled the plug on last year’s show amid an ongoing feud with Michigan officials over the right to sell its vehicles direct to consumers.

Late in 2014, a bill in the Michigan legislature originally dealing with franchise auto dealer fees — House Bill 5606 —  suddenly had an amendment attached by Republican State Senator Joe Hume that would effectively convert the bill into an “anti-Tesla bill”, by banning direct to consumer car sales through automaker owned dealerships. The amendment was strongly supported by Detroit-based General Motors, which has gone out of its way on several occasions to object to Tesla’s direct sales model in five states, including Ohio, Michigan, Maryland, Indiana, and Connecticut.

This year will be no different for Tesla. The California-based electric car company will not be participating in the two-week-long Detroit auto show that’s more formally known as the North American International Auto Show (NAIAS).

Previously, Diarmuid O’Connell, Tesla vice president of business development, told the press he wasn’t sure if the company would have a presence at the Detroit show and hinted the costs associated with a show might be too much, especially since Tesla can’t sell its vehicles in Michigan.

“The truth is there is a cost associated with being at these shows. And if you’re trying to sell cars, that makes sense. Making the huge investments that go into setting up these booths and the staffing over the course of two weeks, particularly in a state like Michigan where we can’t even sell cars, begs some questions.”

Tesla is not the only company missing from NAIAS this year. Porsche, MINI, Jaguar, and Land Rover have also decided to spend their resources elsewhere. Detroit was once ground zero for the international car business. The absence of such key players plus Tesla may be a sign that the center of gravity of the global car business has shifted away America.

Tesla CEO Elon Musk made a surprise appearance for Michigan customers at the 2015 NAIAS. “Just passing by and wanted to say ‘hi'” said Musk as he spent time speaking to fans in attendance at Tesla’s exhibitor booth.