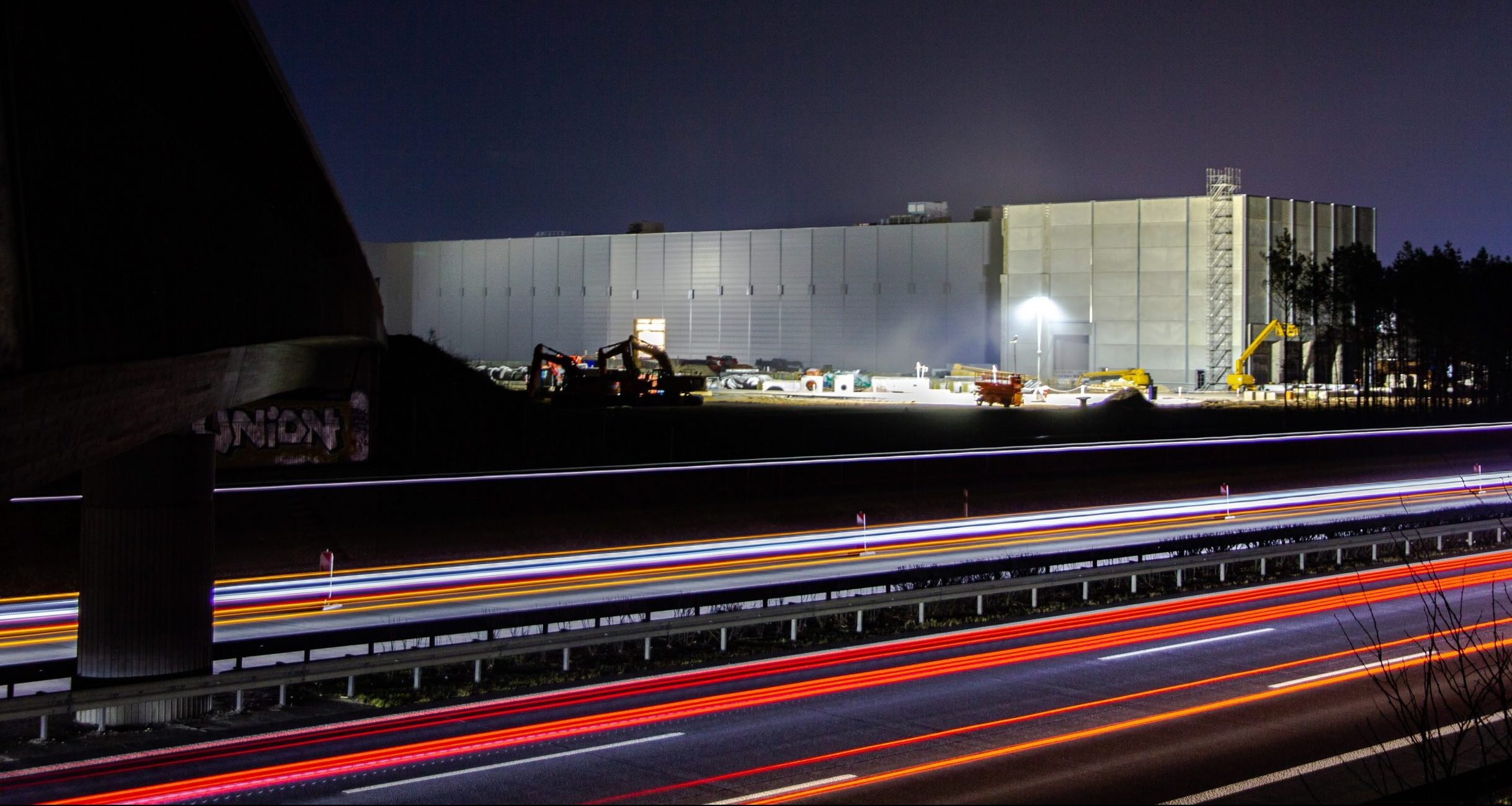 The first phase of Tesla’s Gigafactory Berlin is nearing completion, and for all intents and purposes, the massive electric vehicle factory is on track to start producing the Made-in-Germany Model Y soon. But before the facility could begin manufacturing the all-electric crossover, it would need to secure the necessary permits from authorities first. This process, however, has proven to be quite cumbersome to some degree.

Last month, the German Environmental Aid (DUH) sued the federal government. According to the DUH, the government’s current measures and permit processes were insufficient. The lawsuit covers a number of concerns from several sectors such as agriculture, energy, industry, and buildings. Amidst the DUH’s ongoing litigation against the federal government, Tesla Brandenburg has taken a stand in support of the case.

Expressing its support to the DUH, Tesla Brandenburg listed ten specific steps that the federal government could take that would allow the country to accelerate its fight against climate change. Tesla’s letter was submitted to the Berlin-Brandenburg Higher Administrative Court.

Tesla expressed its frustrations against the current permit process. According to the electric car maker, Germany’s current permitting framework for industrial and infrastructure projects, as well as for land use planning, is “in direct contrast to the urgency needed to plan and implement such projects to combat climate change.” Tesla also noted that it’s “particularly irritating” that it has been 16 months since Giga Berlin’s applications were filed, and there is still no timetable for the issuance of the project’s final permit.

The EV maker listed what it believes is the most glaring problem with the federal government’s permit process today, which is that projects aimed at saving the climate and projects that would damage the environment are treated equally. Tesla also criticized the fact that most necessary documents still need to be submitted in paper form. According to Tesla, digitization should be mandatory, and it would allow projects to move forward faster.

“The German approval framework for industrial and infrastructure projects as well as for spatial planning is in direct contrast to the urgency of planning and action needed to combat climate change… In fact, the German approval processes that have been around for decades have not fundamentally changed. They come from a time when the need to deal with the global sustainability challenges seemed far less urgent than it is today. Furthermore, they are based on outdated procedures that effectively ensure that the construction of projects of any importance may last for many years,” Tesla wrote (translated through Google Translate).

Tesla’s letter to the Berlin-Brandenburg Higher Administrative Court, which explains the company’s full recommendations to the federal government, could be found below.