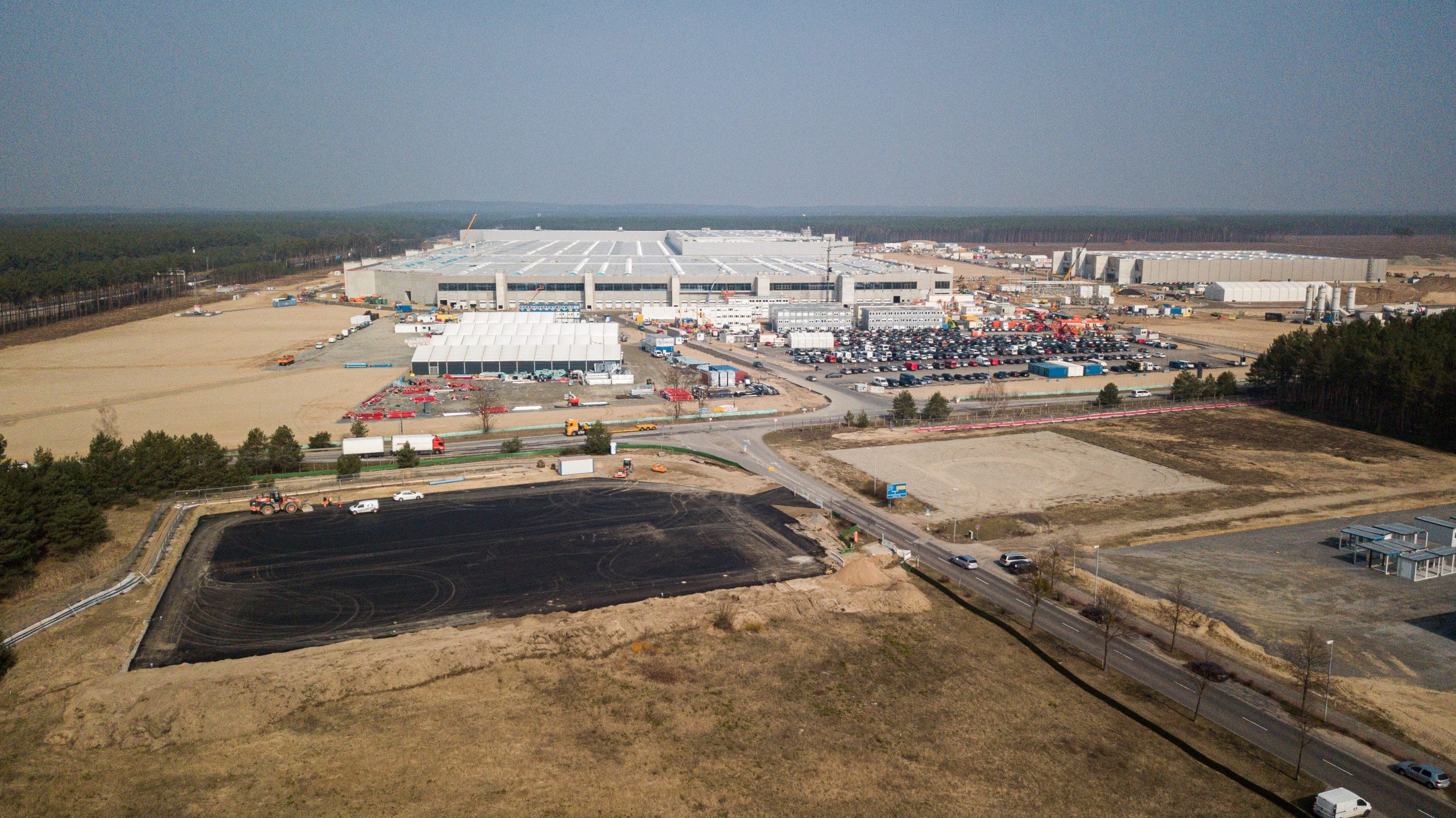 Tesla has received a new pre-approved permit for its Giga Berlin production facility. The pre-approval will allow Tesla to expand the footprint of the facility by 80 hectares for storage purposes.

Tesla has been working for several months to clear an additional 80 hectares of land from the forests surrounding the Giga Berlin production plant that is set to begin producing cars in Summer 2021. Tesla bought the land, which measures to 300 hectares (741 acres) in size, for just €40.91 million, or $45.48 million. However, not all of the land is developed for the construction of a car factory.

After removing 80 hectares of trees in the past few months, according to RBB24, the new permit now gives Tesla permission to remove the remaining forestry, soil and level the areas afterward. The newly accessible land will be utilized for storage, and the parts of large production machines will be contained in the area. Additionally, Tesla wants to set up office containers for engineers.

The trees that are removed will be replaced three-fold in areas surrounding the Brandenburg area. Tesla has already determined the locations of the newly-planted trees. The trees that Tesla has removed for the construction of its Giga Berlin production facility have already been deemed “inferior quality” by Grünheide Mayor Arne Christiani.

This permit’s pre-approval marks the tenth time that Tesla has received a preliminary green light to move forward with the massive project. No company in the region has ever received this many pre-approvals for a project in the past. It appears that Tesla’s massive economic injection with the project could be why the local government has had a magnified willingness to allow the automaker to move forward. With that being said, Tesla has not had the entire factory approved. This means that if officials decide that the Tesla project shouldn’t be completed, Tesla will be responsible for bringing the land back to its original state. It seems at this point that this is a relatively far-fetched idea.

Tesla will begin production of the Model Y at Giga Berlin initially beginning this Summer. With production dates closing in, more machinery that will launch Tesla’s manufacturing efforts is begin spotted at the facility with imminent dates for installation. Until then, Tesla will likely store these machines in the newly cleared area surrounding the facility.