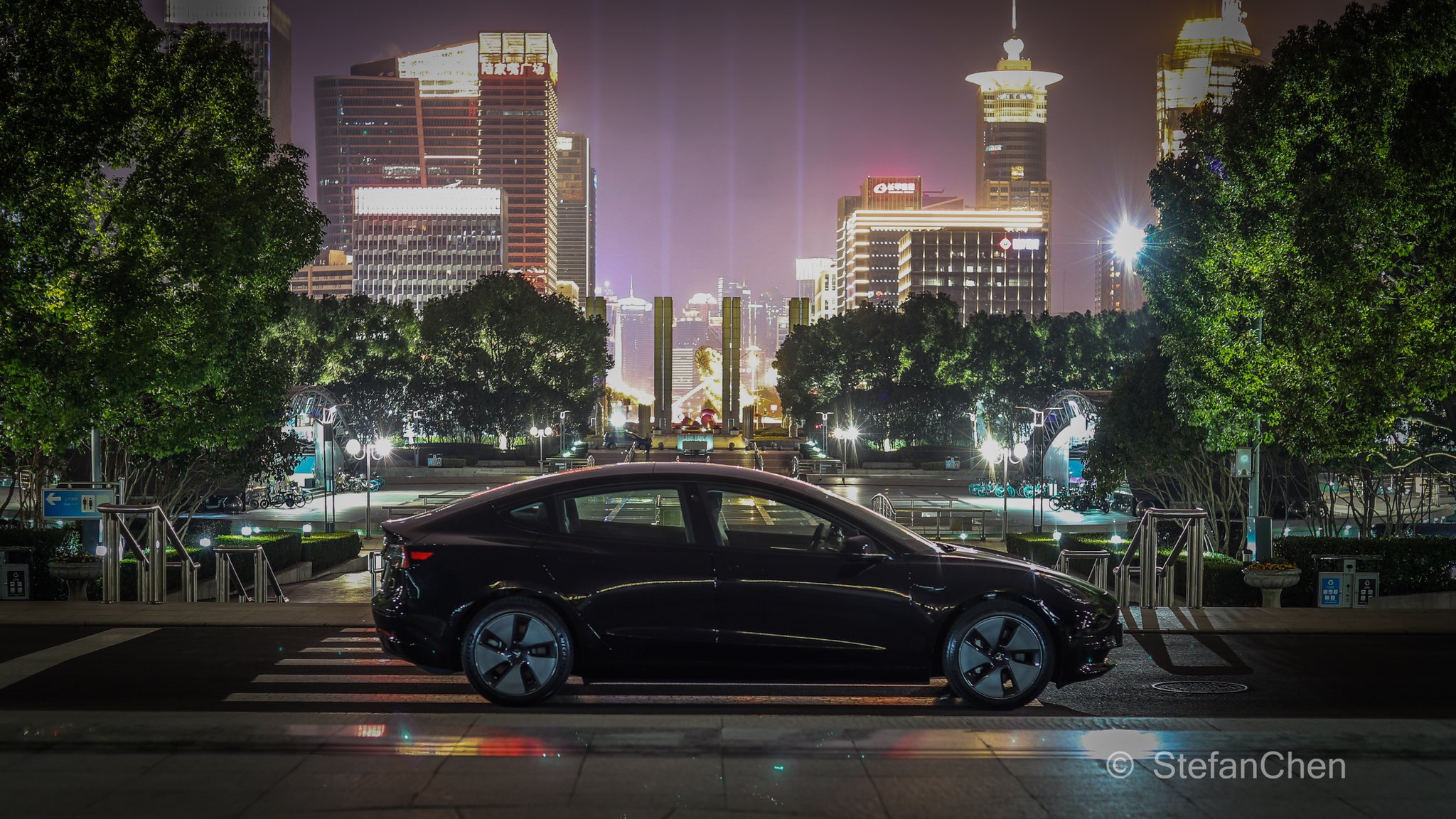 Tesla sales in Japan rise 1,300% year-over-year, propelled by a wave of Model 3 orders

Tesla is starting to gain some serious momentum in Japan, thanks to a wave of Model 3 orders. In March alone, the number of Teslas sold in Japan increased by 1,300% year-over-year, thanks in part to the car-buying public’s warm reception to the Model 3.

Japan has been a rather elusive market for Tesla, with the company only selling 44 cars in March 2020, as per data from the Japan Automobile Importers Association. This year, Tesla’s sales jumped to 588 units, a 1,300% year-over-year increase. This effectively made Tesla one of Japan’s most popular foreign brands, just behind Fiat (739 units) and Land Rover (689 units).

Several tailwinds appear to have helped the Model 3 achieve its recent milestone in the country. The price of the Model 3 decreased significantly in March, thanks in part to the reduced manufacturing and transportation costs of the vehicle, which is now being imported from Gigafactory Shanghai. Overall, the Model 3’s price in Japan for the Standard Range Plus and Long Range Dual Motor AWD decreased by 17% and 24%, respectively, making the vehicles more attainable.

Japan’s subsidies for electric cars have also seen an increase to 800,000 yen (previously 400,000 yen) and 450,000 yen (previously 300,000 yen). This made all-electric vehicles like the Model 3 more attractive to car buyers, especially among the younger generation, who appreciate Tesla’s direct sales model. As per a statement from a Tesla official to Yahoo News Japan, the ease of purchasing a Model 3 has positively affected the vehicle’s numbers.

“Sales are extremely strong. The delivery period has been extended to 24 weeks. The Long Range is the most popular. Young people who buy a car for the first time as if they were buying a smartphone. There are many purchases,” the official noted.

Tesla’s Japan sales might only be just starting, as the country is yet to receive the Model Y, a vehicle that has the potential to be more popular than the Model 3. Gigafactory Shanghai’s growing localization of its suppliers could also play in favor for Tesla’s Japan numbers, as it would allow the company to lower its costs even further. Projects such as the expected $25,000 car from China would likely be appreciated by Japanese car buyers as well, considering the popularity of small vehicles in the country.

Tesla sales in Japan rise 1,300% year-over-year, propelled by a wave of Model 3 orders