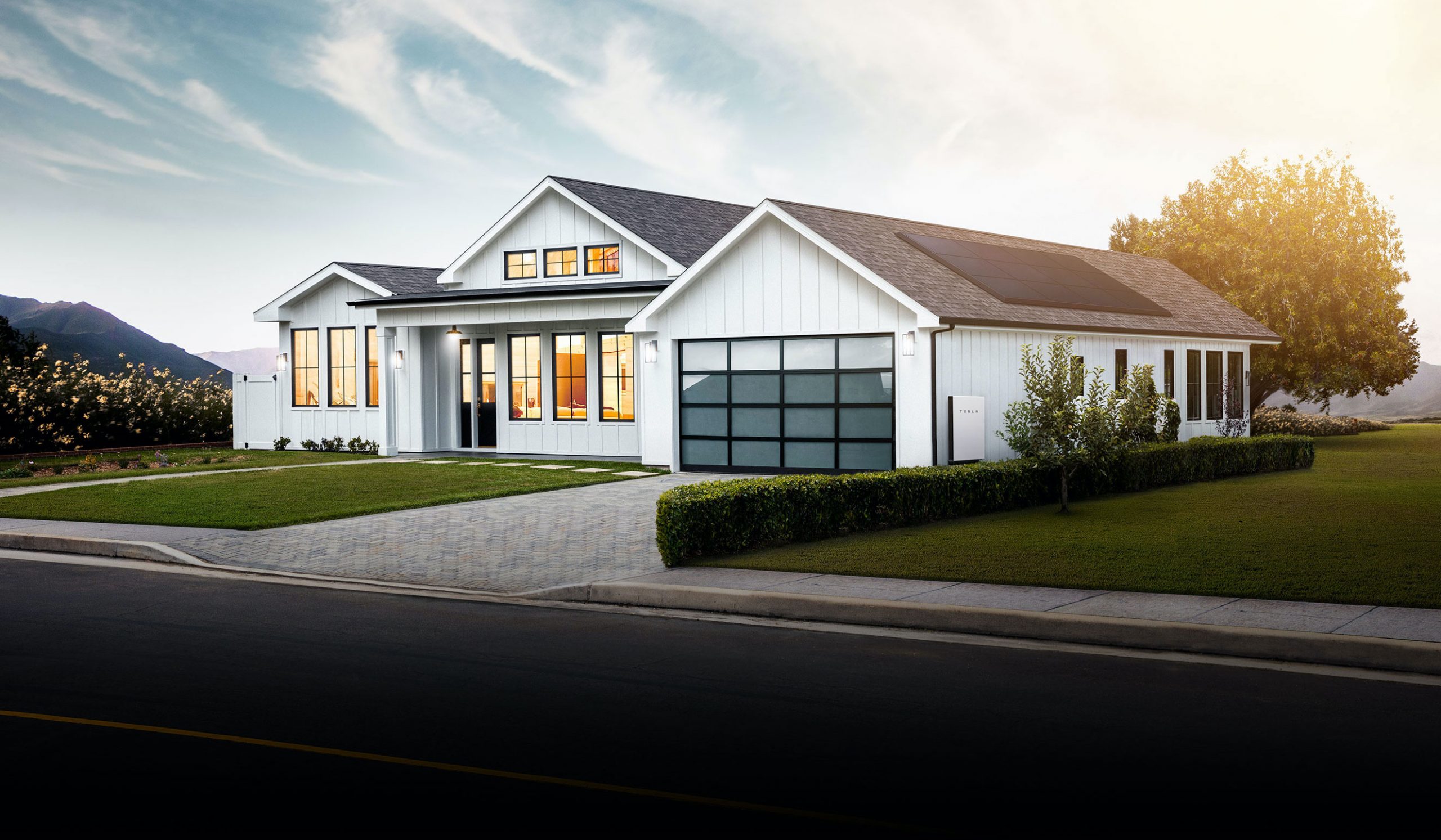 Tesla’s Solar program has become the most affordable in the United States thanks to numerous developments in the company’s energy sector. During the Q2 2020 Earnings Call, CEO Elon Musk stated that Tesla’s solar panels are now 30% cheaper than the U.S. average. But how the company got to that point comes down to efficiency and strategy within Tesla’s energy sector.

In a video from Matt Ferrell, a breakdown of Tesla’s solar program takes a look at how the company has managed to slash the prices of its panels for customers in the United States. Despite the U.S. having some of the most expensive rates for solar panels and energy production in the world, Tesla has managed to cut the price per watt.

Tesla’s strategy was simple for eliminating costs: cut out wages for sales representatives and allow people to order their solar online.

The reason that U.S. solar prices are increasing is because the “soft costs” of installing the infrastructure on a business or place of residence are high. Soft costs refer to the “non-component costs of the system,” according to Ferrell. These costs include permits, inspections, and hiring salespeople, and they can add up to $1 per watt to every installation.

One dollar may not sound like much, but in the grand scheme of things, it can make solar outfitting unaffordable for some. If a family lives in an average 2,500 square foot home, they would likely need Tesla’s 8.16 kW system. If Tesla had soft costs that had nothing to do with the system itself, this would add at least $8,160 to the price of the infrastructure itself.

Tesla has four different preset sizes for its solar panels. The smallest is 4.08 kW, and the largest is 16.32 kW. With varying incentives through Federal and Local tax credits, those who choose to invest in a Tesla solar panel system will usually spend about 30% less than the national average.

Tesla’s simple online ordering process has helped the company in several ways. In addition to slashing the cost of the company’s solar panels, the company website also helped the automotive side of the business maintain demand through the COVID-19 pandemic.

The axing of a dedicated sales team is not needed for the automotive or energy sectors of Tesla, and it has helped customers save money hand over fist during a tough economic time in the U.S.

For the company, the lowering of prices on any of its products has assisted the growth of the business. Tesla’s stock continues to rise, primarily because of its automotive sector. However, the solar infrastructure is becoming more affordable and is making the myth that powering homes from the Sun is too expensive an old and outdated argument.