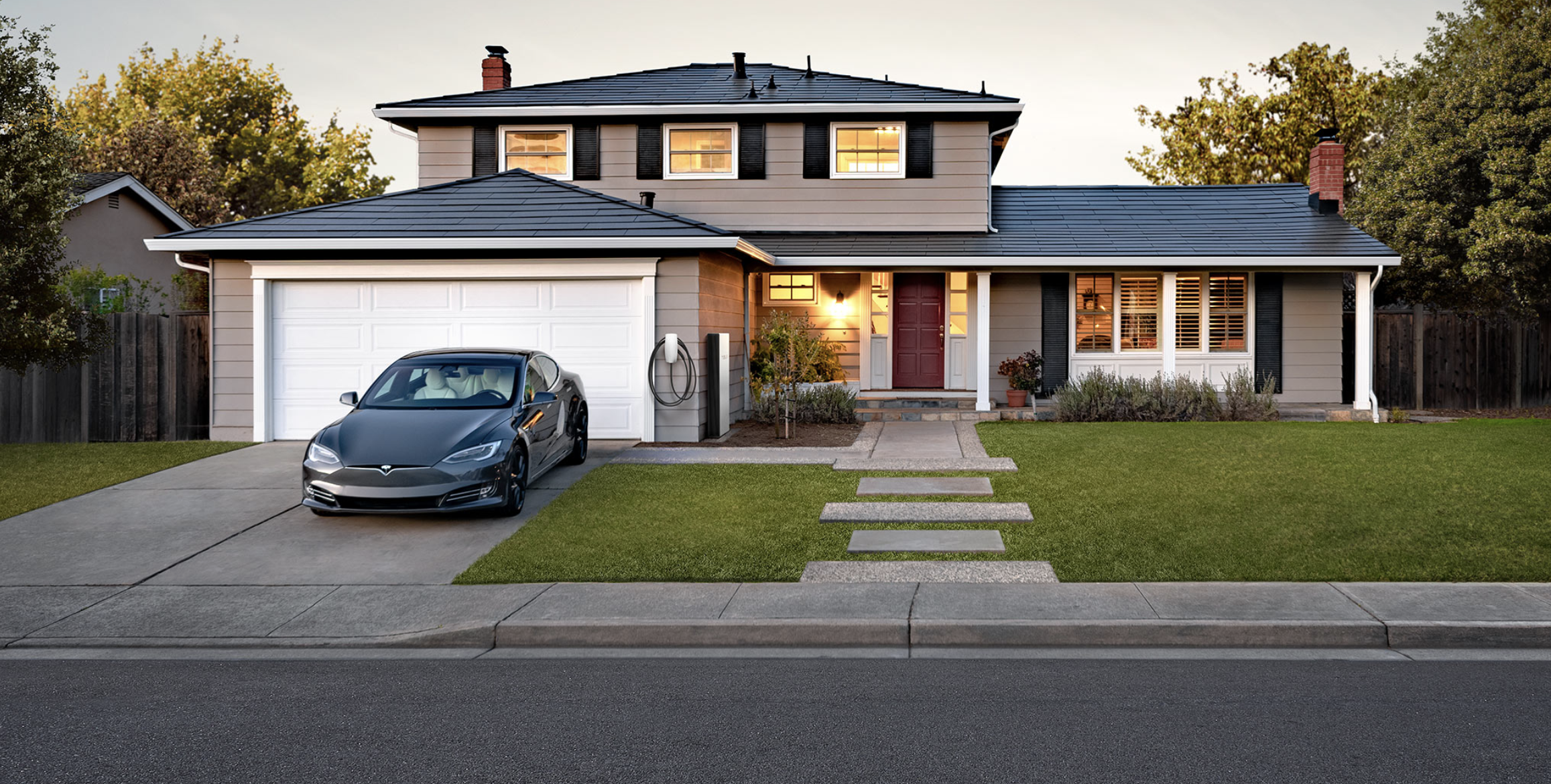 Tesla has made some updates to the Solar Roof page on its website, displaying the durability of the material compared to traditional roofing structures. The company has also reduced the price of the Solar Roof by between 6 and 8 percent, making it more affordable for those who want their homes powered by sustainable energy without losing the traditional “roofing” appearance. 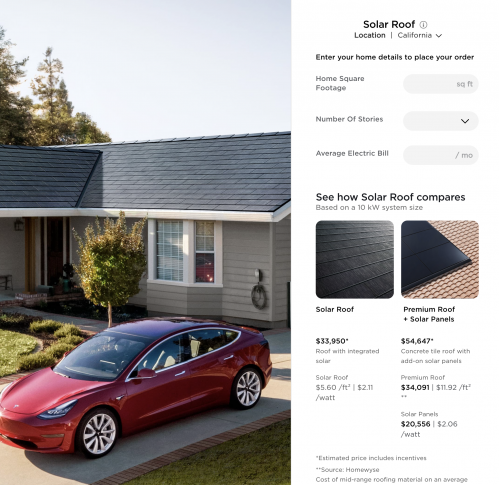 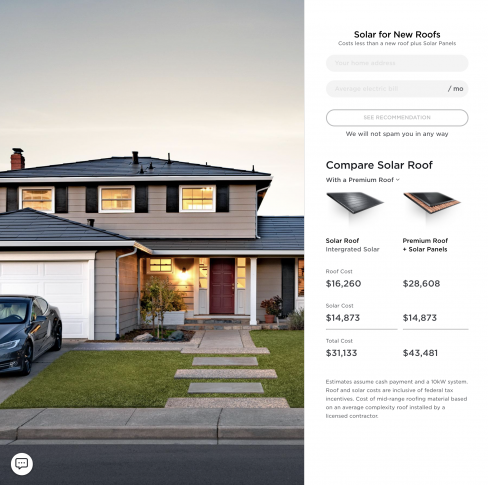 Tesla also included a new video that shows the strength and durability of the Solar Roof. According to the website, “Solar Roof tiles are more than three times stronger than standard roofing tiles and are engineered for all-weather protection.”

Tesla has been pushing its solar program aggressively in 2020, and demand has increased according to company Earnings Updates.

“Solar Roof installations roughly tripled in Q2 compared to Q1. We continue to expand our installation team to increase the deployment rate,” Tesla wrote in its Q2 2020 Earnings Update Letter.

Tesla also listed around 100 job openings on its website in mid-August, all of which were geared toward Solar Roof deployments in various U.S. States.

CEO Elon Musk has said in the past that Tesla’s Energy division has the capability to be as large as, or even surpass, the company’s automotive sector. “I think long term, Tesla Energy will be roughly the same size as Tesla automotive. The energy business collectively is bigger than the automotive business,” he said.