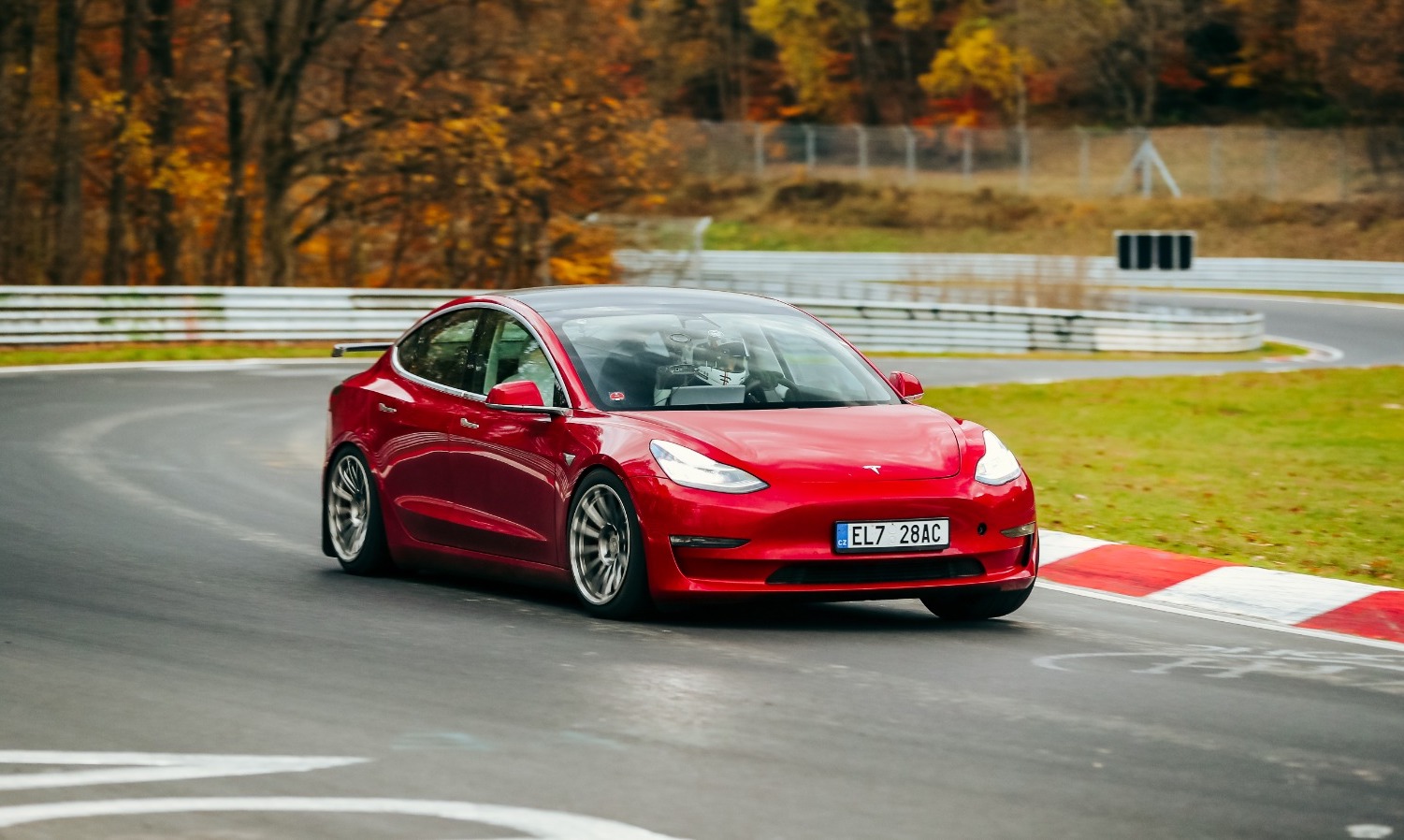 Tesla (NASDAQ: TSLA) is headed for the S&P 500, and it’s making believers out of notorious skeptic Adam Jonas of Morgan Stanley, who has remained bearish on the automaker for over two years. Jonas has held Sell or Hold ratings on TSLA shares since October 2018, and for the first time since then, he is recommending that investors buy stock in the electric automaker.

“Tesla is on the verge of a profound model shift from selling cars (volume x price) to generating high margin, recurring software and services revenue (platform users x ARPU),” Jonas wrote in a note to investors. “The car business is the entry ticket to unlocking much larger TAMs. We see ~22% upside to PT, ~$142 upside to bull case.”

Jonas and Morgan Stanley upgraded the rating on TSLA stock from Equal-weight to Overweight and revised the price target from $360 to $540. At the time of writing, TSLA shares were trading at $444.96.

Morgan Stanley and Jonas have shared a relatively bearish outlook on TSLA stock for over two years. Questioning the company’s value in the automotive market, Jonas has never seen Tesla as the dominating entity that it is, especially in the EV sector. Instead, the firm and the analyst alike have recommended that investors stay away from TSLA, expecting a slowing in momentum after strong spikes in stock price. Only recently have TSLA shares remained relatively consistent in price. That is, up until the S&P 500 announced that the automaker would be joining the index in late December, which sent the stock surging up 13% in after-hours trading on Monday evening.

However, the company’s five consecutive profitable quarters, along with sustained growth in production and delivery figures, except Q2 2020, which was slowed by the COVID-19 pandemic, has finally convinced Jonas to take a bullish outlook on TSLA.

Admitting that an early-year report, which analyzed Tesla’s sensitivity in varying scenarios, was not as in-depth as the firm would have liked, Morgan Stanley revisited TSLA in a more recent study. “Since that time, we have had the opportunity to conduct more proprietary research on this topic, tapping into Morgan Stanley’s leading technology equity research team. At the same time, Tesla has continued to develop its services/platform business to a level where we feel that is appropriate for investors to consider to change how they model the company’s revenue and profit streams.”

The firm added that Tesla Energy and Tesla Insurance were both factored into the base case for the first time with the newly-revised price target and rating.

More revisions could come after the company discloses its end-of-year numbers.

“Tesla is currently generating highly profitable cash flow generating service revenue — this business exists today,” he writes. “Due to the growth of service revenue, improved capability (which may trigger step changes in the recognition of deferred revenue) and earnings materiality, we believe it is only a matter of time before investors are provided with far greater levels of disclosure that can trigger a further re-rating of the equity.”

Jonas’ and Morgan Stanley’s backtrack on TSLA stock shows that believers are made out of skeptics. Before too long, analysts who remain bearish on the company’s stock will likely have to retrace their steps and revise their outlooks as Jonas did here.