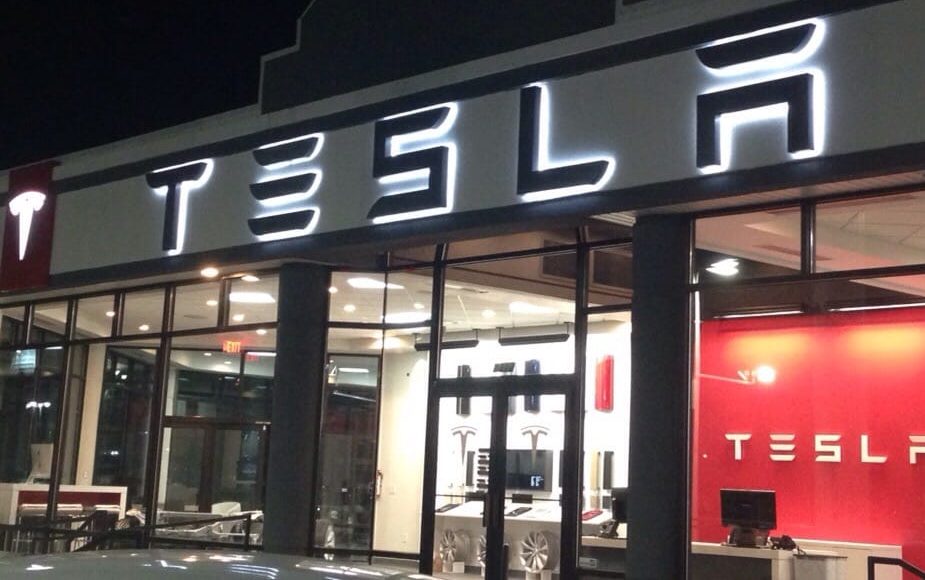 Electric car makers like Rivian with a direct-to-consumer sales model like Tesla may soon find themselves doing business in Colorado, after a once-contentious bill that aims to allow new EV companies to bypass dealerships made it through the final legislative committee on March 9.

Senate Bill 20-167 would allow new electric vehicle companies to participate in direct-to-consumer sales. The impact of this legislation would eliminate the need for EV makers to sell their cars through a dealership that acts as a “middle man.”

The compromise between the proponents of the bill and those who opposed it was reached on March 9, according to the Colorado Sun. Mike Feely, a lobbyist for CADA, said dealership owners are “ready for the competition, they are ready to move this issue out into the marketplace as opposed to the legislature, and they look forward to competing vigorously in the marketplace as this market and industry evolves.”

Current Colorado laws state that any vehicle manufacturer cannot own, operate, or control any car dealer or used motor vehicle dealer in the State. However, new revisions to this bill have been made that, if approved, would allow companies that make “only electric motor vehicles” to bypass the traditional dealership model.

The existing rule that makes it illegal for car manufacturers to sell directly to consumers dates back to 2010 when General Motors filed for bankruptcy. The practice was intended to protect dealerships who were at risk of losing their franchises. Tesla used the law to bypass dealer franchises altogether and has become the United States’ and Colorado’s best selling electric vehicle maker. However, at other EV companies such as Rivian, which also follow a direct sales model, have been blocked from selling their cars in Colorado.

On February 28, the Colorado Senate passed the bill by a 22-12 vote. With the bill clearing the House Energy and Environment Committee, it is now poised to make its way toward Governor Jared Polis’ desk.

Allowing new EV companies to sell their cars directly to consumers can revolutionize the way cars are purchased in Colorado. Electric vehicles have become appealing to buyers due to multiple reasons, from their performance to their sustainability factor. But Tesla’s ability to bypass the dealership experience has resonated with some car buyers. Now, other EV makers may have a shot in the state, thanks to the bill.

Colorado Senator Chris Hansen states that he supports the new consumer bill and sees it as an opportunity to spike car sales. “Fundamentally, I  see this as a very pro-consumer bill and one that is going to create a lot of new choice and dynamism in the market. And over time, I think that increased choice and competition is going to be really good for the citizens of Colorado,” he said.