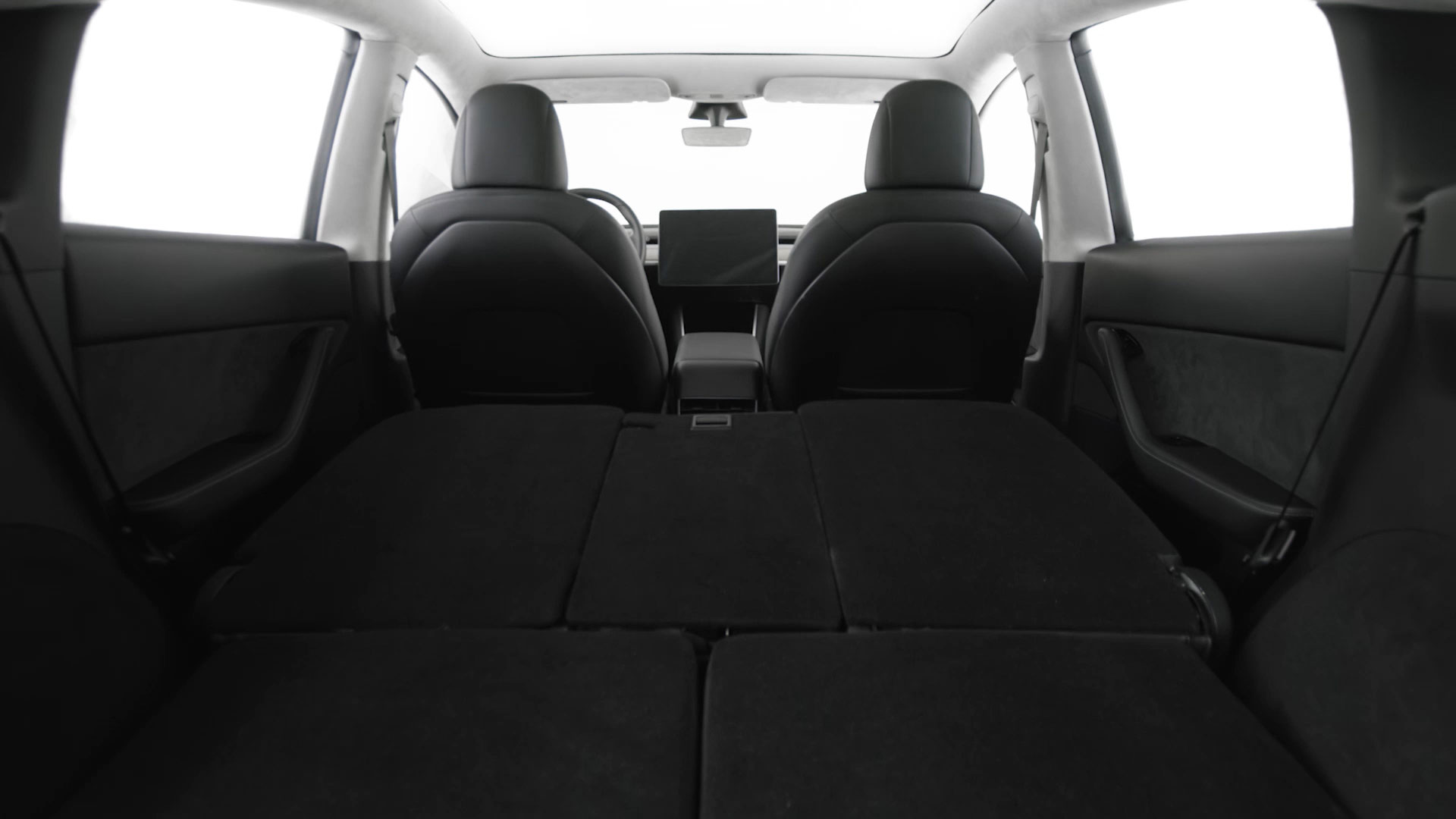 The Model Y’s glass roof is Tesla’s best yet, and it can redefine car camping trips

Teslas are known for many things: their quickness in 0-60 mph sprints, their dominance in drag races, their extended range, their Supercharger Network, and lately, even their proficiency on the track. Apart from these, Teslas are also known for their futuristic interiors, which are represented perfectly by the vehicles’ stunning glass roofs.

The glass roofs on the Model S, Model X, and Model 3 today make the vehicles extraordinarily airy and spacious, and for a good reason. While it’s true that the glass roofs provide Tesla’s electric cars a lot of natural light, they also help optimize the space in the cabin, adding precious centimeters’ worth of headroom for passengers. Safety tests have also proven that Tesla’s glass roofs are durable, with the Model 3’s roof withstanding over 20,000 lbs of force during the NHTSA’s evaluation.

Tesla’s penchant for equipping its vehicles with glass roofs started with the Model S, the company’s first EV that it designed from the ground up. The large premium sedan’s glass roof proved popular among buyers, though a good number of Model S owners preferred the convenience of a panoramic sunroof instead. Between the two, the Model S’ sunroof provided more utility, though it also required having a bar across the sedan’s otherwise seamless roof. 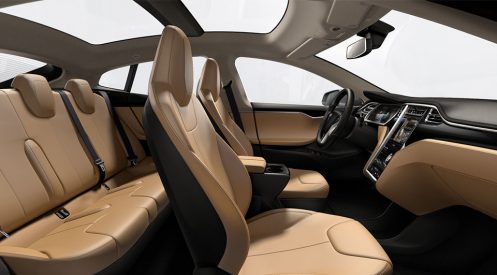 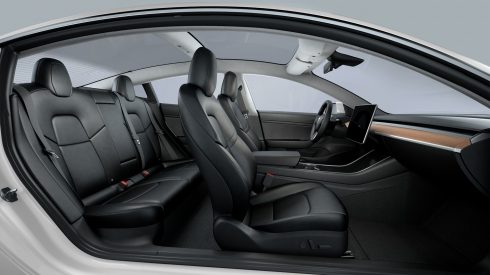 The Model X is Tesla’s largest vehicle, and it comes with arguably one of the most massive windshields among SUVs available today. Just like the Model S with sunroofs, however, the Model X’s roof also provides a somewhat obstructed view, thanks to the mechanism of its Falcon Wing Doors. The Model 3 is quite the same, with its glass roof being slightly obstructed by a bar that runs between its B-pillars.

The Model Y, on the other hand, seems to be equipped with Tesla’s best glass roof yet, hands down. Teaser images and videos of the Model Y’s interior show a seamless glass roof that’s quite similar to the Model S, offering passengers a completely unobstructed view from the cabin. But unlike the Model S, the Model Y is designed for the mass-market, which means that it is priced far more aggressively than the flagship sedan.

The Tesla Model Y starts at $52,990 for a Long Range Dual Motor AWD variant. For that price, buyers of the vehicle will get a crossover with 66 cu ft of space for cargo, a 315-mile EPA range, basic Autopilot, and a glass roof that spans the vehicle’s entire cabin. Considering the Model Y’s designation as a crossover, its roof alone would make it the best camping vehicle, hands down.

Tesla has rolled out a Camp Mode feature for its vehicles, providing owners with a way to sleep comfortably in their electric car overnight. The feature even comes with an Easter Egg within an Easter Egg in the form of a Cybertruck. With Camp Mode engaged, Tesla enthusiasts can spend the night in their Model Y with a full view of the sky above, all while enjoying a cabin that’s adjusted for the perfect temperature.

That’s a combination that’s pretty hard to beat in terms of comfort and cool factor. It does, in a way, transform the Model Y into a spacious, reasonably priced, mobile hotel room of sorts, providing car campers with protection from the elements and a killer view of the outside.

The Model Y’s glass roof is Tesla’s best yet, and it can redefine car camping trips