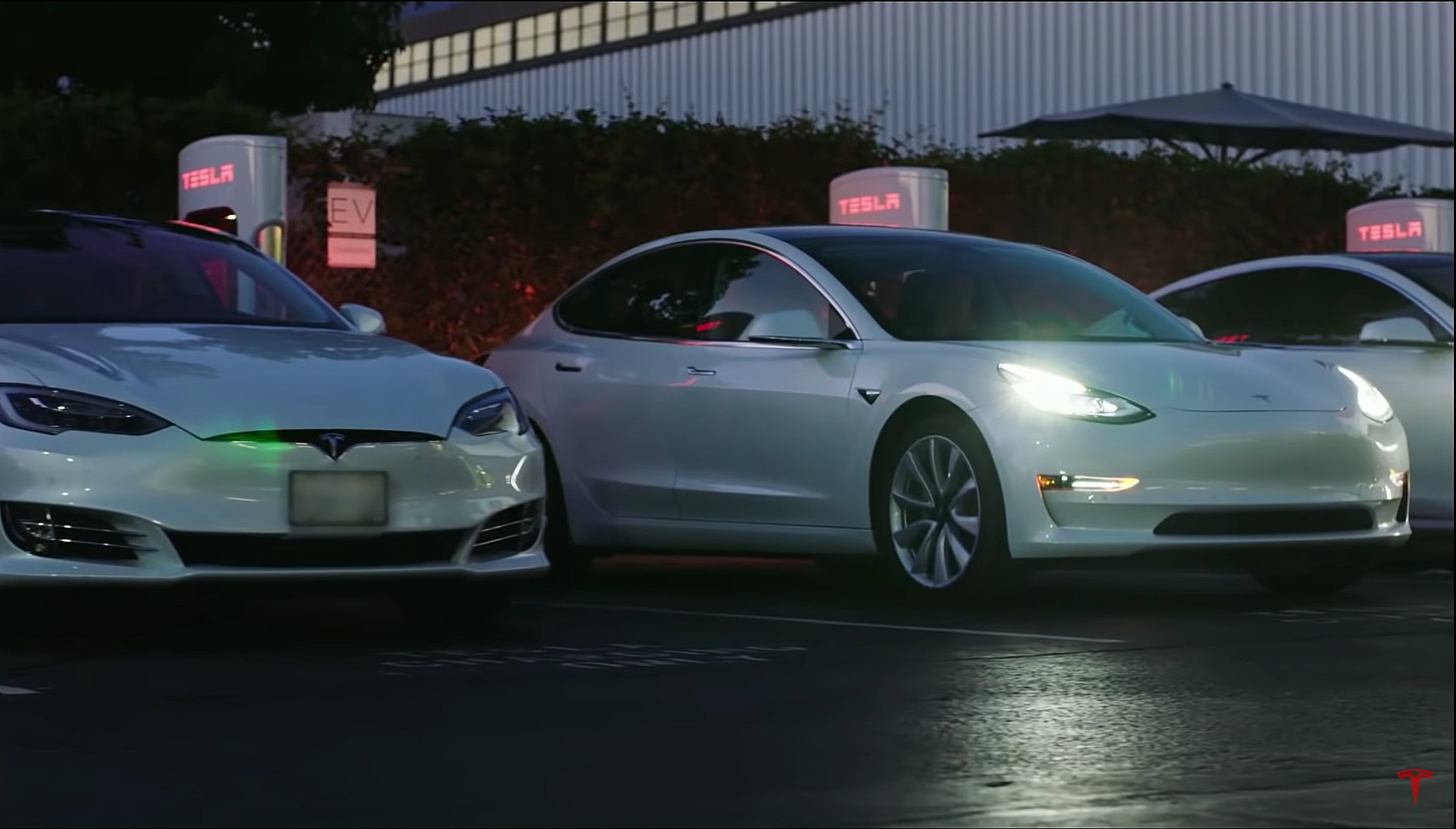 Tesla’s global ramp of its Supercharger Network recently hit another milestone, with the company installing the 2,000th station in its worldwide fast charging network. With its 2,000th site going live, Tesla now operates 18,000 rapid charging stalls across the United States, Europe, and in the Pan Pacific region.

Tesla currently operates its Supercharger Network in 41 countries, with 29 of them being located in the European region. It has been a long journey for the rapid charging system, with the first station going live in Los Angeles back in 2013. During that time, Tesla only had one vehicle that was compatible with the network, the Model S. Tesla CEO Elon Musk launched the system as a free service for owners of the Model S and Model X, encouraging EV owners to take their vehicles on long trips.

The Supercharger Network’s ramp accelerated across the United States, and it was not long before the system was expanded to European countries. Scandinavia, Central Europe, and the UK saw their first Supercharger stations in 2014 and 2015. The network has been growing since, with Supercharger stations also being built in countries such as China, Japan, Australia, and other areas in the Pan Pacific region.

Tesla notes that more than 1.4 billion miles have been delivered to European drivers alone, with 170 million of those being accounted for by the UK and Ireland. As noted by The Sunday Times in a recent report, Tesla’s Superchargers delivered 60 million miles worth of electricity to customers across the UK and Ireland last year. Tesla fondly noted that such a figure would be enough to travel to the ISS and back 100,000 times.

The ramp of the Supercharger Network is poised to become even more important in the coming years. With high volume electric cars like the Model 3 and the Model Y becoming more mainstream, the need to have a global rapid charging station increases. After all, Tesla’s Superchargers, which are capable of catering to large numbers of vehicles every day due to their speed and convenience, are pivotal in making electric cars a legitimate and no frills alternative to petrol powered automobiles.