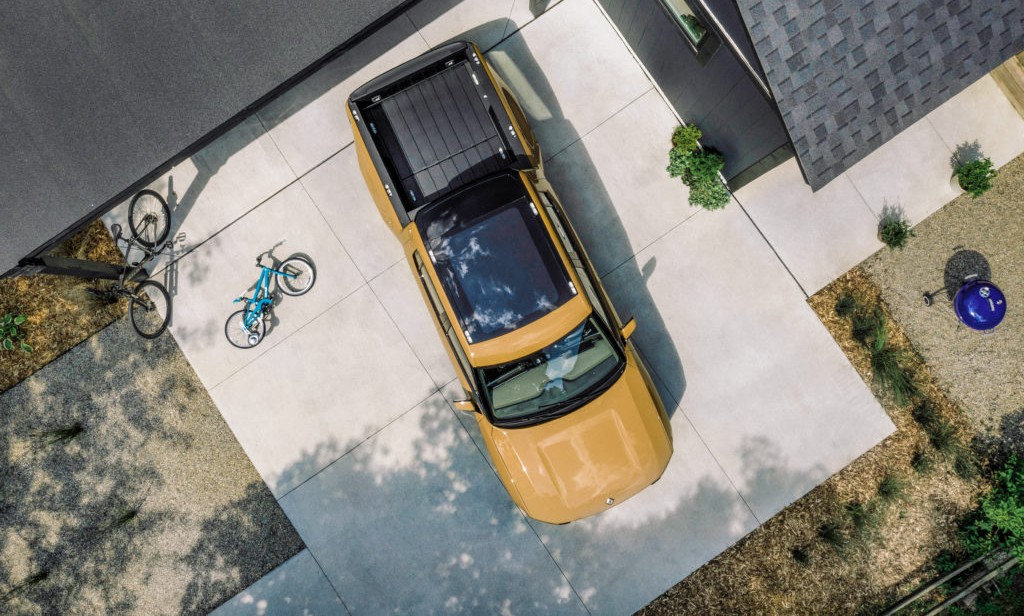 Rivian gets $2.5 billion in funds in first investment round of 2020

Joe Fath, portfolio manager of T. Rowe Price Growth Stock Fund, said, “We are excited to continue this journey with Rivian’s innovative and talented team as they now prepare to deliver their groundbreaking products that help shift to a carbon-neutral planet.”

Rivian is currently developing its R1T pickup truck for the first production run, which is set to begin in early 2021 at its production facility in Normal, Illinois. The electric automaker is also in the process of developing its other launch product, the R1S Sport Utility Vehicle, for a production run next year.

Rivian Founder and CEO RJ Scaringe has been working with the company’s team of engineers to create a series of electric vehicles that are capable of handling rough, rocky, and unusual outdoor terrain while remaining sustainable and giving drivers high performance. However, Scaringe, while doing plenty of work behind the scenes, is appreciative of the investors who believe in Rivian’s mission to deliver sustainable and fun vehicles to the world’s adventurous people.

“We are grateful for the strong investor support that helps enable us to focus on execution of our products,” Scaringe said in a statement.

In 2019, Rivian closed several big investment deals with some of the largest companies in the world. In February, Amazon invested a $700 million investment into the electric automaker. The e-commerce giant also requested Rivian’s services to develop an electric delivery van that would reduce the carbon footprint left by combustion engine delivery vehicles. Rivian will provide Amazon with 100,000 of these sustainable delivery vans starting in 2021.

In December, Rivian closed another investment round with a total of $1.3 billion in secured funds. Ford participated in this round, adding to a $500 million investment that it gave Rivian in April.

The R1T will come in three different variants, all sporting different battery packs. Available in 105, 135, and 180 kWh, the R1T’s three configurations will offer all drivers precisely what they desire in terms of speed, performance, and towing capabilities. The truck starts at $69,000 for its 105 kWh variant and is set to begin production in 2021. Rivian will also start production of R1S and the Amazon delivery vans next year.

“We are focused on the launch of our R1T, R1S, and Amazon delivery vehicles. With all three launches occurring in 2021, our teams are working hard to ensure our vehicles, supply chain, and production systems are ready for a robust production ramp up,” Scaringe said.

Rivian gets $2.5 billion in funds in first investment round of 2020