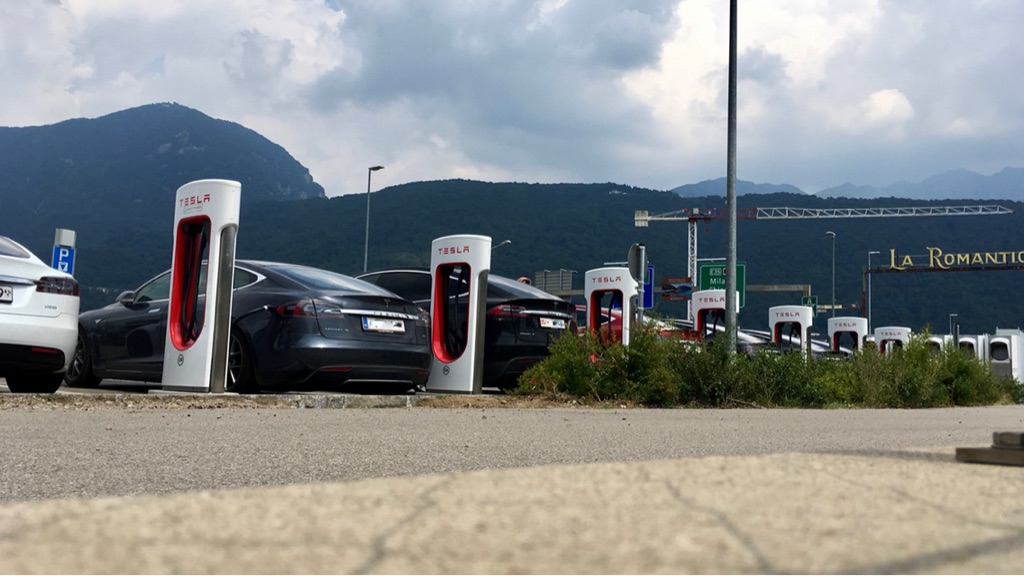 Tesla’s widespread Supercharger Network is getting a boost from a large national retailer in the US. According to an informal agreement between senior representatives of the all-electric carmaker and Target Corporation, the popular chain has consented to the addition of charging stalls at 42 locations listed on exhibits to the correspondence.

The agreement, dated December 10, 2019 with an expiration set for December 31, 2020, looks to be the impetus behind several new Supercharger installations at Target locations noted by Tesla owners online. It also appears that Tesla initiated the request to bring its charging stalls to the retailer’s parking facilities, and all expenses and regulatory hurdles involved will also be their responsibility. Notably, the agreement does not represent a blanket authorization for all Target locations — any further expansions must be requested separately.

Ho-ly ****. Just found a document (in the file for the future Daytona Beach Supercharger) that shows an agreement between Tesla & Target to install Superchargers in every US city mentioned in photos 2-3. YESSS!!!
Please RT to your local owners club@teslaownersSV @Model3Owners pic.twitter.com/q2ZWrzXYAC

Tesla’s strategy of expanding its corporate Supercharger Network locations to a popular retail chain is similar to steps taken by Volkswagen’s Electrify America. Last year, the public fast-charging network and Walmart jointly announced the completion of 120 store-based charging stations with plans for further expansion. The combination of charging wait times and shopping potential looks like a win-win for consumers and businesses alike, and it’s also a move in line with the “green” initiatives of both companies. Tesla also has “green” projects with Walmart in the form of solar panel installations, albeit there have been some disputes in the recent past.

While the latest Target initiative is welcome news to Tesla owners where they’re impacted, expansion of the Supercharger Network to franchise retail-type locations is something already underway. For instance, Wawa, a gasoline and convenience chain mostly located in the northeastern part of the US, began widespread adoption of Tesla’s stalls in 2017. In 2019, the company announced its intentions to double the number of Tesla Superchargers in its outlets by the end of 2020.

Altogether, the electric carmaker’s plan to aggressively roll out its Supercharger V3 Network is coming to fruition in diverse ways.