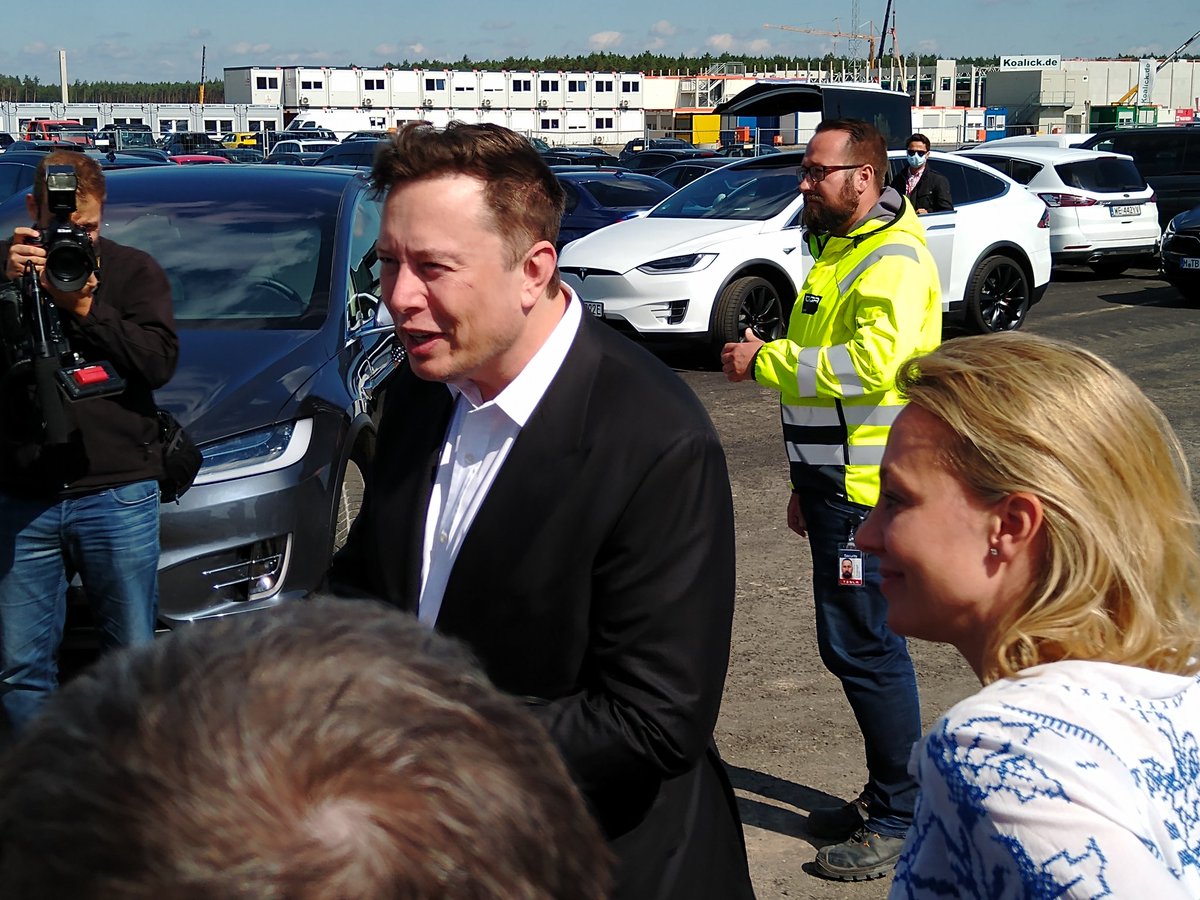 Elon Musk has arrived in Brandenburg, Germany, and is taking his first visit to Tesla’s Gigafactory Berlin. It is Musk’s first visit since the future production plant has started construction in January 2020.

Musk is in Germany for the week for a series of meetings, but one item on his agenda is to check out the progress of the electric automaker’s new European production factory.

Musk arrived at the Giga Berlin site around noon on September 3rd, and photographs of the CEO at the future European plant were shared by numerous Twitter accounts.

Musk was expected to arrive at the site yesterday on September 2nd. However, due to scheduling conflicts, his trip was delayed until earlier today. Today, the Tesla CEO was greeted by several people who will likely introduce him to the site, showing him where the company’s electric vehicles will be produced beginning next year. 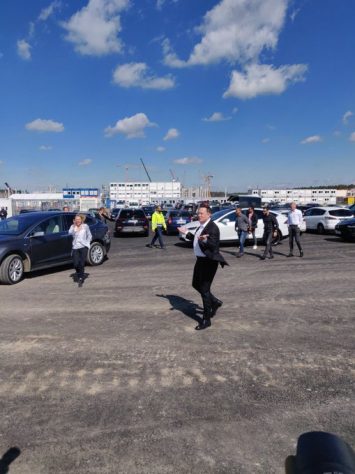 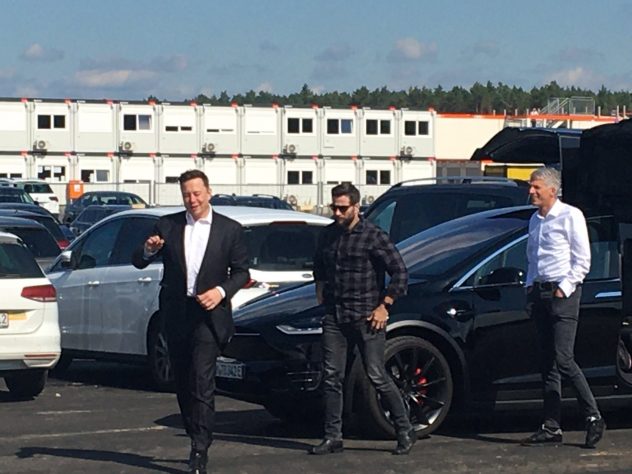 Fans of the electric automaker waited anxiously for Musk to arrive yesterday. People lined the streets near Giga Berlin, hoping to catch a glimpse of Musk as he entered the facility for the first time. 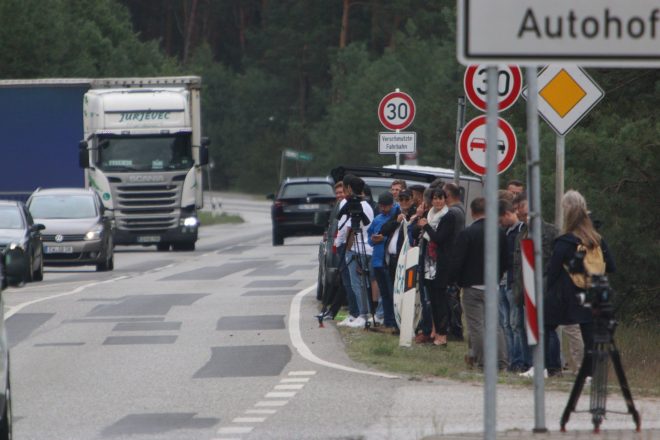 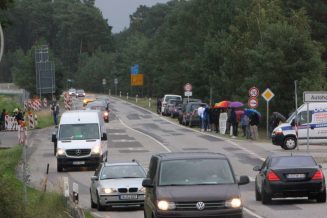 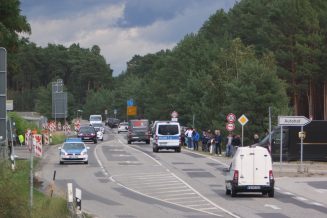 Earlier this week, Tesla seemed to be preparing for the arrival of its CEO in Brandenburg at the facility. A music truck was even spotted in the area, seemingly to give Musk the “rockstar introduction” that he deserved.

It is Musk’s first visit to the facility since construction began in May 2020. He originally had plans to attend a groundbreaking ceremony that was planned. However, the COVID-19 pandemic shut down U.S. Borders, and if Musk were to travel to Germany, he would have extreme trouble getting back into the United States. 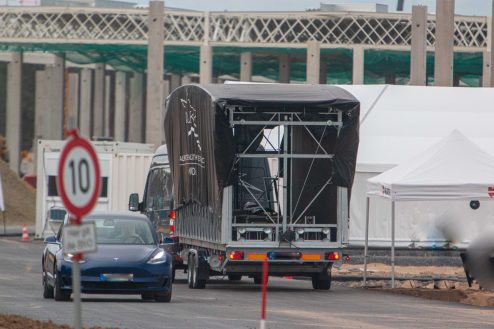 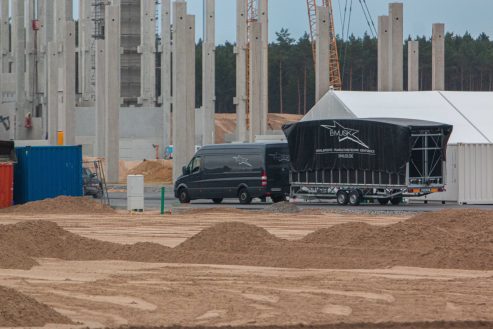 Not wanting to delay the production of the company’s electric vehicles, Tesla’s construction crews began setting the foundation for Giga Berlin’s numerous buildings earlier this year. Foundational work was completed after the land leveling processes were wrapped up in April, and Tesla has accelerated its efforts to complete the factory in record time.

Crews on the site are utilizing a pre-fabricated construction method to decrease the amount of time that it will take to put the factory’s buildings together. Using this strategy has paid dividends, as several buildings have been erected quickly. The Drive Unit facility is an excellent example of this. The roof was placed on the completed walls on September 1st, just a month after beginning construction.

Musk’s arrival at Giga Berlin is long overdue. Now, the man responsible for bringing Tesla to the pinnacle of automotive manufacturing can see the factory that will be responsible for stepping up the company’s presence in the European market.