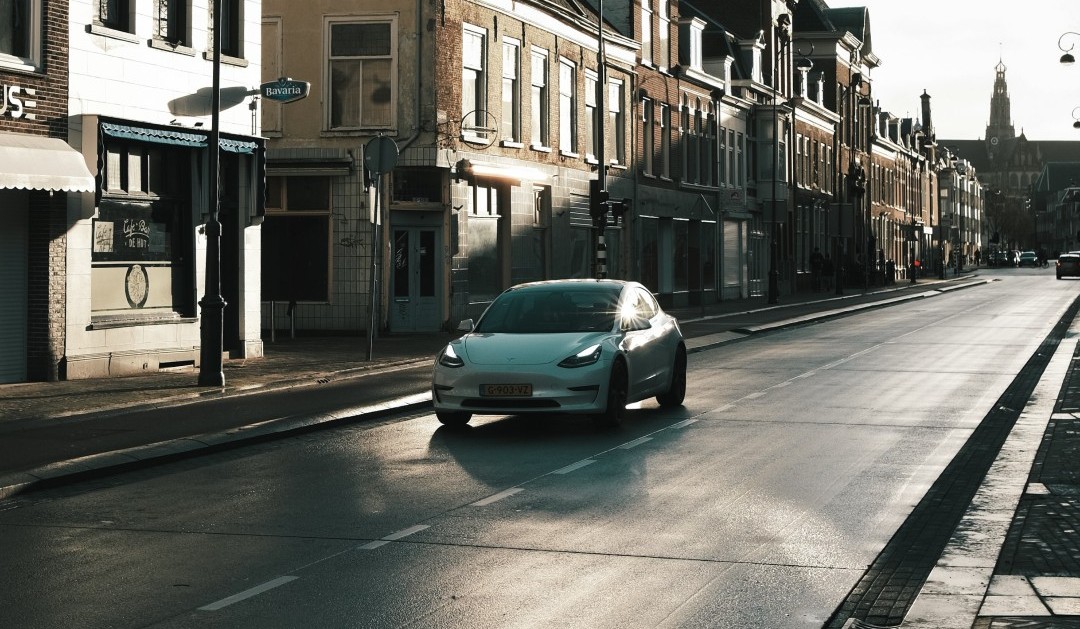 A Tesla vehicle was involved in a multi-vehicle collision that resulted in the death of 35-year-old Steven Michael Hendrickson from Running Springs. Mainstream media have spun news of the crash that may lead some to conclude that the Tesla vehicle caused the collision.

A coroner’s report from the San Bernardino County Sheriff’s Department reveals that the multi-vehicle crash occurred on May 5, 2021, along State Highway 210 near the Citrus Avenue offramp. The collision involved Tesla Model 3 owner Steven Michel Hendrickson, an overturned semi, and other vehicles.

“NHTSA is aware of the incident involving a Tesla vehicle near Fontana, California on May 5. We have launched a Special Crash Investigation for this crash. NHTSA remains vigilant in overseeing the safety of all motor vehicles and equipment, including automated technologies, and leverages SCI where appropriate,” the NHTSA told CNBC.

In a report about the multi-vehicle crash, CNBC took the time to note that the NHTSA is part of the Department of Transportation. As such, the NHTSA has the power to issue mandatory vehicle recalls if a car’s design, parts, and systems were deemed unsafe.

The NHTSA and California Highway Patrol are conducting an ongoing investigation into the crash. As of this writing, both highway authorities have not released statements about the cause of the crash.

Accidents involving Tesla vehicles may be a hot topic for mainstream media (MSM) now, following the crash in Texas that ended in two fatalities. There are quite a few headlines about the Tesla Texas crash that have been misleading, prompting some to question their veracity.

Many MSM ran with the idea that the Texas crash involving a Tesla Model S was caused by Autopilot. Later, the National Transportation Safety Board released a preliminary report revealing that Autosteer was not available on that part of the road.

Tesla Autopilot and Full Self-Driving coverage has become more difficult to discern as the EV manufacturer continues to refine its autonomous driving software. The company’s supporters, including retail investors, believe Tesla should take proactive steps to educate the public about Autopilot and FSD. Elon Musk remains steadfastly against a Tesla PR person or team.