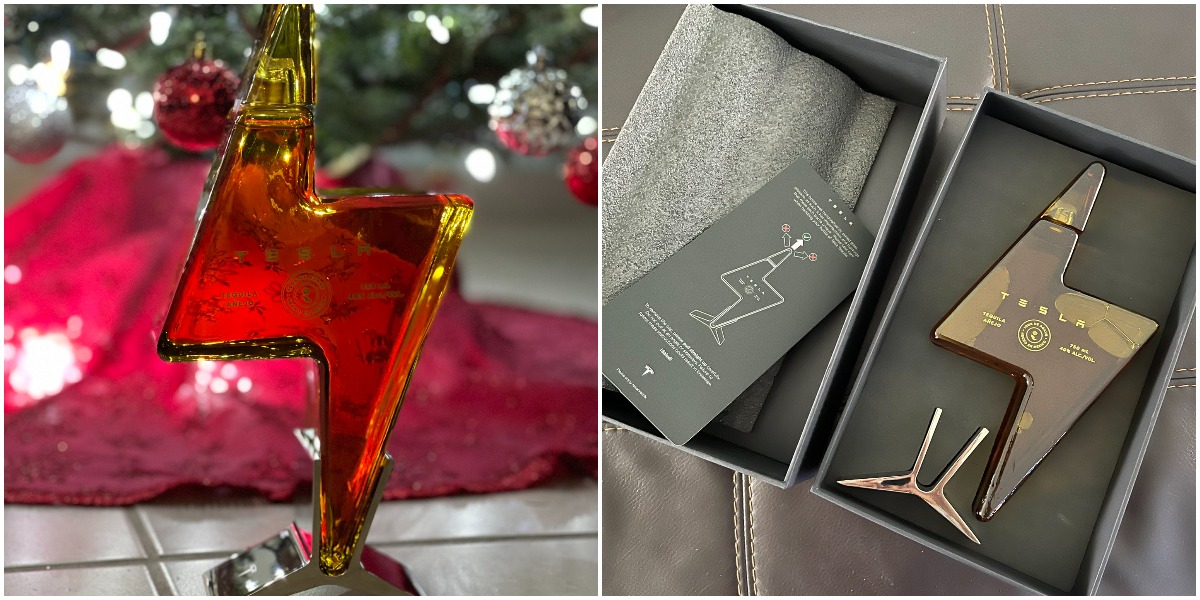 Tesla’s highly-popular tequila product launched in early November, and it sold out in just a few hours. Tesla Tequila was popular among the company’s loyal band of followers, but it was not always supposed to be called something so straightforward. When CEO Elon Musk first introduced the Tesla Tequila joke on April Fools’ Day 2018, he introduced the product as “Teslaquila.” However, industry regulations, along with Mexico’s Tequila Regulatory Council, quickly rejected the name, simply because it was too similar to the word “tequila.”

The word “tequila” is a destination of origin, and it means the rights of the word are exclusive to the tequila agribusiness. This essentially means that nobody can register the word, or anything similar, as their property.

The Tequila Regulatory Council (CRT), the entity responsible for the regulation and authorization of everything tequila related, wasn’t sure that the name “Teslaquila” would be completely clear to some. Martin Muñoz, the CRT’s Head of Certification, stated that the name “Teslaquila” might cause confusion or misunderstanding about the origin of the product. Additionally, Mexican industrial property law denied the trademark because the word “Teslaquila” evokes the word tequila, which cannot be registered as a trademark or a brand, The Verge reported.

Just after the April Fools Joke in 2018, Tesla attempted to register Teslaquila in Mexico, which is the only country where the booze is made. The CRT followed with an objection to the brand in February 2019, and in March 2019, the Mexican Institute of Industrial Property said “Tesalquila” can’t be registered because it was “too close to the designation of origin.” Tesla’s legal team challenged this, stating that “Teslaquila” was a natural variant from tesla and the suffix “-quila.” But a ruling on January 16, 2020, laid down the hammer and ended any possibility of the sustainable energy company getting the rights to the name.

This all occurred before the U.S. Patent and Trademark Office denied Tesla’s request because it was too similar to “Spirit Tesla,” a Serbian company that makes plum brandy and dawns the photo of the late inventor.

This obviously didn’t hinder Tesla from creating its own unique Tequila product that sold out in a few hours. Tesla landed on “Tesla Tequila” and began selling it on November 5. While the first batch is no longer available, CEO Elon Musk stated that the company hopes to have a second shipment in stock sometime in December. The first arrivals of Tesla Tequila began appearing on doorsteps in late November, with lucky owners sharing a few photographs of the all-electric car company’s lightning bolt-shaped bottle.