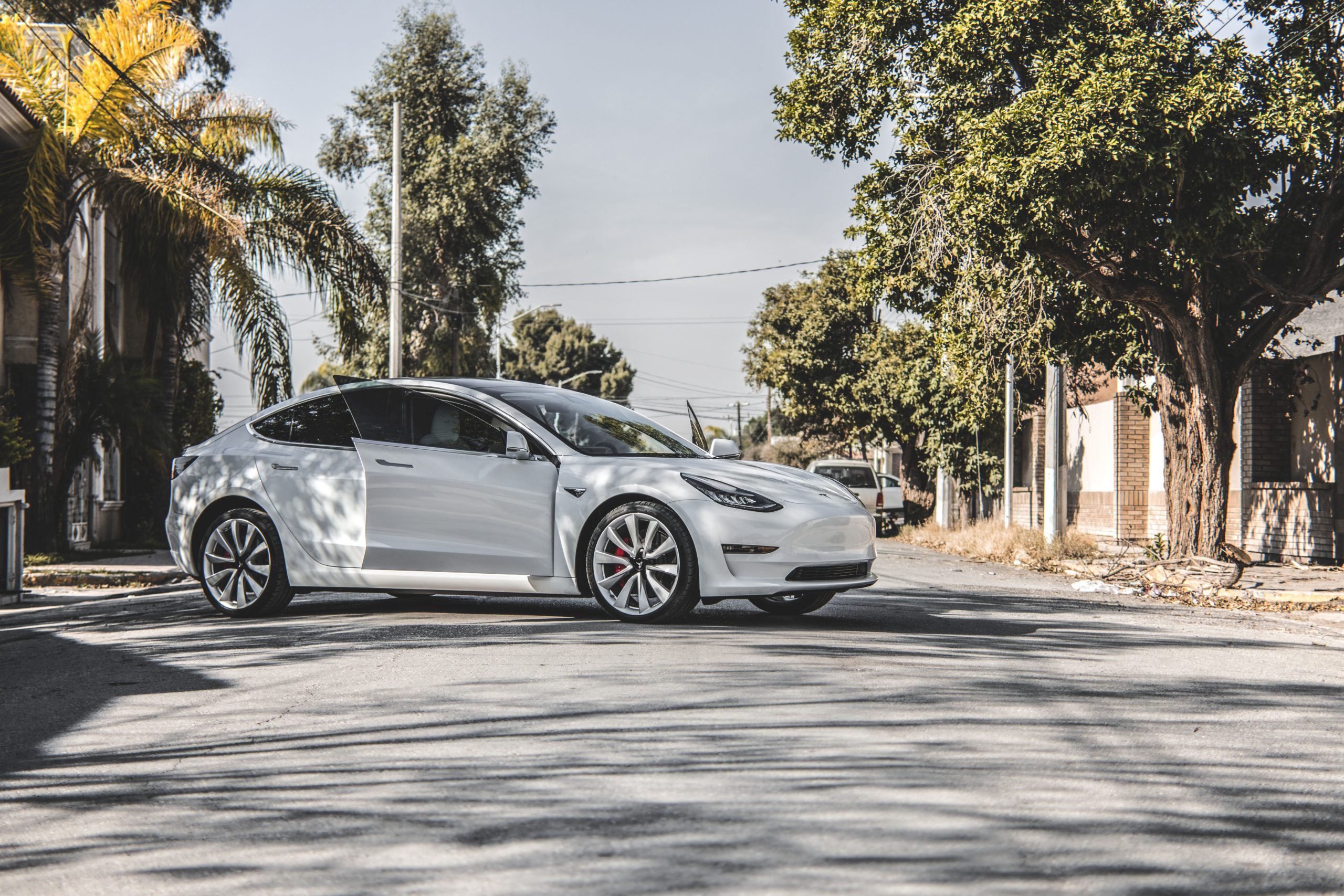 Tesla (NASDAQ: TSLA) has received an upgraded “Neutral” rating and a revised price target of $580 per share from Zürich-based investment firm Credit Suisse. Previously, the analysts at the firm had Tesla listed at “Underperform” with a $415 price target amidst production delays due to the COVID-19 pandemic.

Dan Levy of Credit Suisse stated that Tesla has proven itself to have a “large competitive edge” in the transition to electric vehicles, as coronavirus disruption will make it harder for legacy carmakers to balance and counter the long-term shift to sustainable transportation.

The Silicon Valley-based automaker also has made it clear that it holds a sizable lead in battery technology, improved liquidity, and execution in the company’s production has also been subjected to drastic improvements. Credit Suisse believes Tesla could also sell 1.2 million vehicles per year by 2025.

Tesla managed to deliver 367,500 vehicles in 2019, a figure that showed a 50% growth from 2018. This increased number is thanks to the implementation of Tesla’s Giga Shanghai factory that began producing vehicles in October 2019. The Chinese production facility is currently under construction to expand its facility, which is expected to produce 250,000 cars a year when ramped.

Additionally, Tesla is in the process of preparing for the initial construction of its Giga Berlin facility. Currently, land in the Berlin site is leveled and excavated, and Tesla is awaiting approval from local government agencies that will allow it to begin building the facility itself. Giga Berlin is expected to make half a million cars a year when its three-phase construction project is completed.

Meanwhile, Tesla will add additional production lines at its Fremont factory to prepare for an increased build rate of the Model Y crossover. Tesla has applied for permits from Fremont’s local government to approve these new production lines, along with other projects like an upgraded paint shop.

Many automakers have struggled with the current pandemic and have shut down production facilities across the globe. However, Tesla has managed to establish itself as one of the few companies left that was able to defy odds despite its US facilities temporarily being shut down. The company managed to post above-expected numbers for Q1 deliveries and has enjoyed a nearly 20% spike in stock value since last Tuesday.

Tesla shares were up more than 7% during premarket trading on Tuesday morning. At the time of writing, Tesla stocks are up nearly 9%, trading at $707.88.