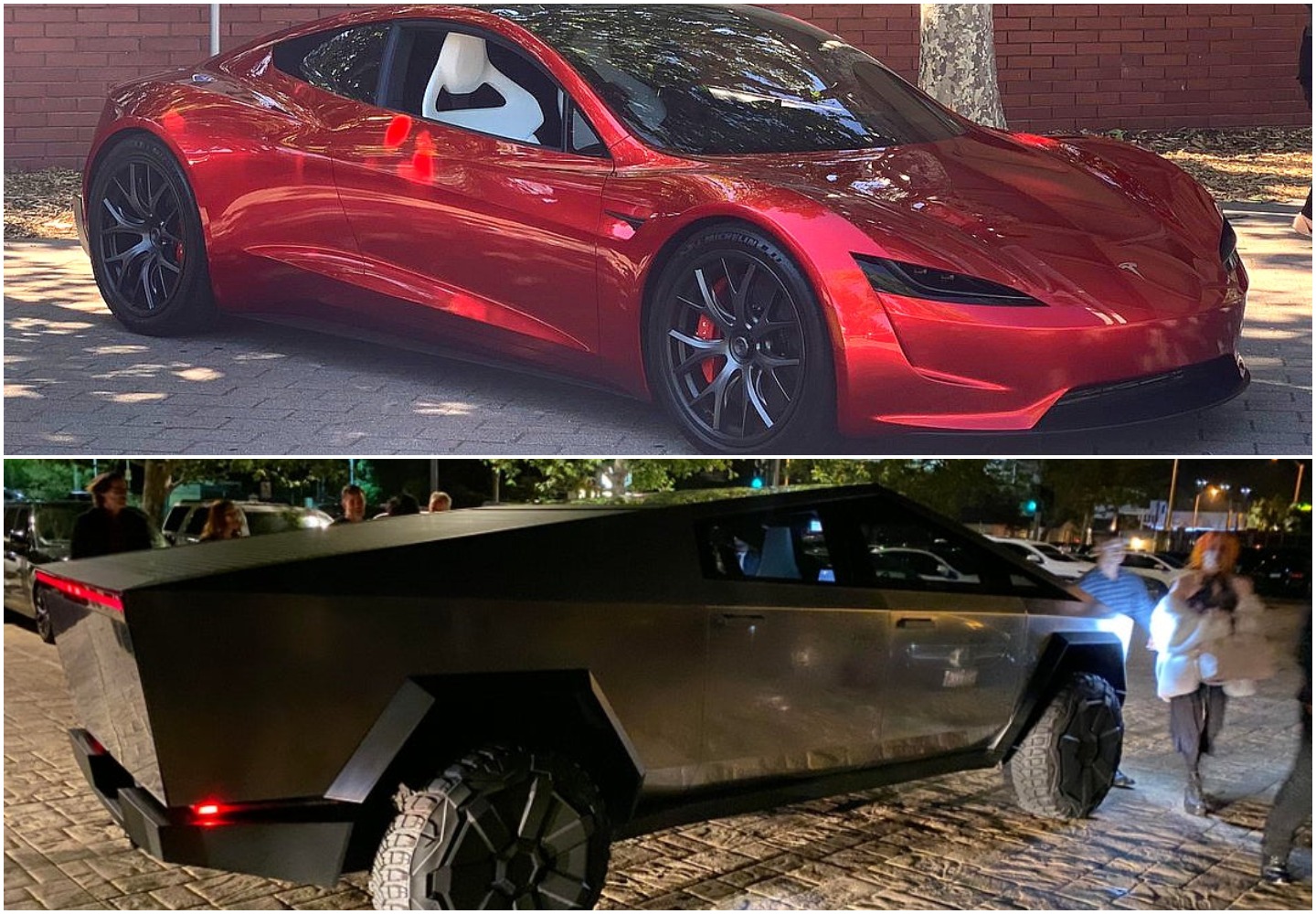 When Tesla unveiled the next-generation Roadster and the Cybertruck to the world, the two vehicles immediately shocked the automotive industry. The Roadster stunned because of its insane specs, and the Cybertruck shocked because of its unorthodox design that is unlike any other pickup truck on the market. However, the two vehicles also share something very unique: they both lack side mirrors.

Federal Motor Vehicle Safety Standard No. 111, titled “Rear Visibility,” requires all vehicles to “be equipped with rearview mirrors to provide drivers with a view of objects that are to their side or their side and rear.” However, the NHTSA recently hinted that “light vehicles and heavy trucks” may eventually be equipped with camera systems instead of traditional side mirrors.

An edition of the United States government’s Federal Register from late 2019 shows the National Highway Transportation Safety Administration sought more information on the possibility of vehicles utilizing a “Camera Monitor System,” or CMS. The removal of mirrors instead of camera systems would eliminate the need for traditional side mirrors and possibly rearview mirrors, too.

Tesla’s absence of side mirrors started back in 2013 with the unveiling of the Model X. After wrestling with the idea of a side-mirrorless SUV to increase aerodynamic performance, CEO Elon Musk stated that manufacturers were required to install side mirrors on vehicles. A side mirror-less design actually benefits electric cars like Teslas, since side mirrors increase drag, reducing range. This was done by Audi with the e-tron, with the vehicle being offered with a side mirror-less trim that is slightly more efficient.

The Cybertruck’s side mirrors were absent during its unveiling event in November 2019. Instead of regular mirrors, Tesla had equipped the vehicle with Autopilot cameras that are in the truck’s front fender. Many enthusiasts of the electric carmaker speculated that this was a design that wouldn’t enter production as regulations still existed that required side mirrors.

To determine the effectiveness of camera systems instead of traditional mirrors, the NHTSA conducted its research and testing. The organization also examined testing performed by other parties. The CMS noted that during a trial period from 2006 to 2011, NHTSA research showed that several safety concerns arose from the use of cameras instead of mirrors. These stemmed from glares when sunlight touched the cameras. However, the German Federal Highway Research Institute published a separate study that showed the CMS meets “specific quality criteria” and can provide “sufficient” rear visibility for drivers.

So the question is: What has changed in the nine years since the study concluded? For one, cameras have gotten significantly better. What was once a quality piece of photography equipment can be found on the back of an iPhone. High-resolution pictures and videos are not uncommon, and it is not rare for even extremely affordable cameras to provide better quality images than what was available in 2011.

To determine an accurate and fair assessment of the CMS, a new study should be performed using the 2020 technology. The use of rearview backup cameras is a standard feature on most vehicles today. While such systems are used mostly when backing into a parking spot, it is still relevant, and it shows that the widely adopted technology can be used in an effective and safe manner. This feature could be expanded on, and mirrors could be removed from vehicles if the proper research was performed and quality cameras were placed on a vehicle’s exterior.

Tesla has hinted at mirrorless driving in the past, and the door is open now more than ever. It seems this system could be integrated into performance vehicles like the Roadster, or pickups like the Cybertruck in the future. The designs of these two all-electric vehicles have hinted towards a future that does not include traditional side mirrors, which could change the way other carmakers design vehicles as a whole. Tesla’s minimalistic interior and large centrally-located dash screen has been adopted by many other carmakers, showing the electric car company influences other automakers in the industry. A side-mirror-less theme may be the next big trend that Tesla starts.