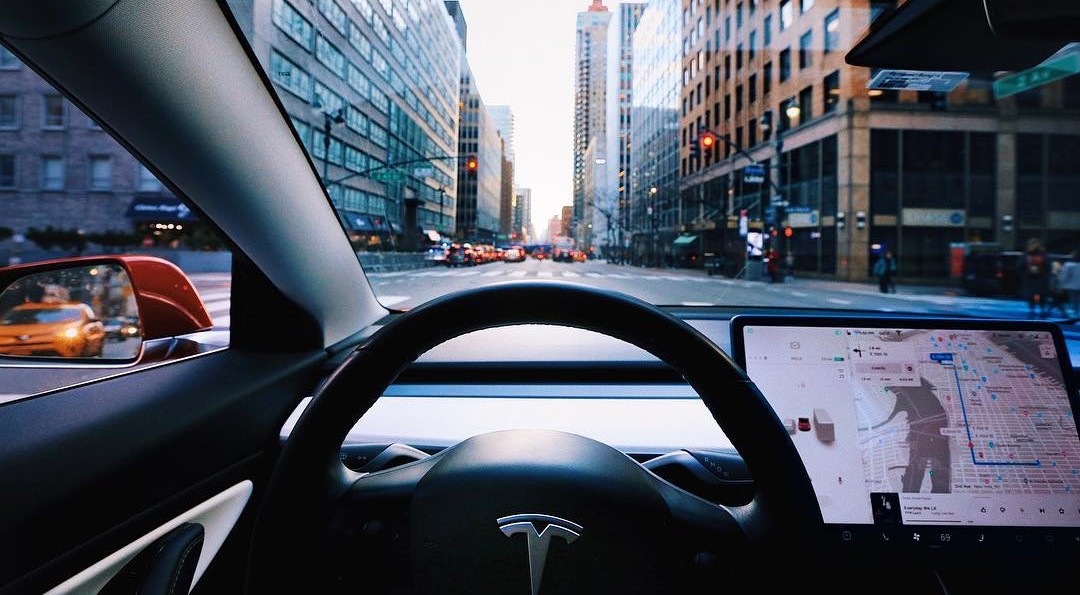 Amidst the emergence of connected cars, the idea of over-the-air updates has become more and more mainstream. This is due in no small part to the rise of Tesla, which has made its mark in the auto segment by rolling out cars that could be improved over time through over-the-air updates that are downloaded through the internet. And now that electric cars are becoming more prolific, traditional automakers are also dipping their feet on in-vehicle software.

However, as Loup Ventures pointed out in a recent report, not all over-the-air (OTA) updates are created equal. The firm recently shared an “OTA Report Card” showing its rankings of vehicle software, and unsurprisingly, Tesla tops the list with an “A” grade. The firm lauded Tesla for using its OTA upgrade capabilities to improve its vehicles’ performance features, such as its battery range, braking, and driver-assist functions.

While other carmakers like Mercedes-Benz, Volkswagen, and Toyota received low scores in Loup Ventures’ OTA Report Card, the firm noted that the rankings do not even show the full extent of legacy auto’s shortcomings in software. This is because most automakers simply use OTA updates to improve a car’s infotainment system, which, according to the firm, does not add material value to the vehicle.

Thanks to this, the firm noted that Tesla has a three to five-year lead on the industry when it comes to offering meaningful software updates. This, together with Tesla’s existing and potentially widening lead in driver-assist systems, allows the company to become a leader in vehicle tech. This could represent a potential for increased profitability as well, with Loup Ventures estimating that Tesla would recognize about $1.1billion in deferred software revenue next year and about $1.5 billion in 2022.

“We estimate Tesla will recognize $1.1B in deferred software revenue in 2021, increasing to $1.5B in 2022, and representing material high-margin revenue for Tesla that should loosely mirror operating income contributions. To put this into perspective, GM’s operating income in 2019 was $5.4B and Ford’s was $574m. In other words, Tesla’s deferred revenue next year can account for about 20% of GM’s operating income today and 200% of Ford’s,” the financial firm wrote.

Tesla’s software, particularly its Autopilot and Full Self-Driving system, is still a work in progress. Nevertheless, the constant improvements to the software-based functions make both Autopilot and FSD a lot more dynamic compared to their competitors on the market. And this, ultimately, is one of the reasons why Tesla will likely maintain its “A” grade in Loup Ventures’ “OTA Report Card” for some time to come.