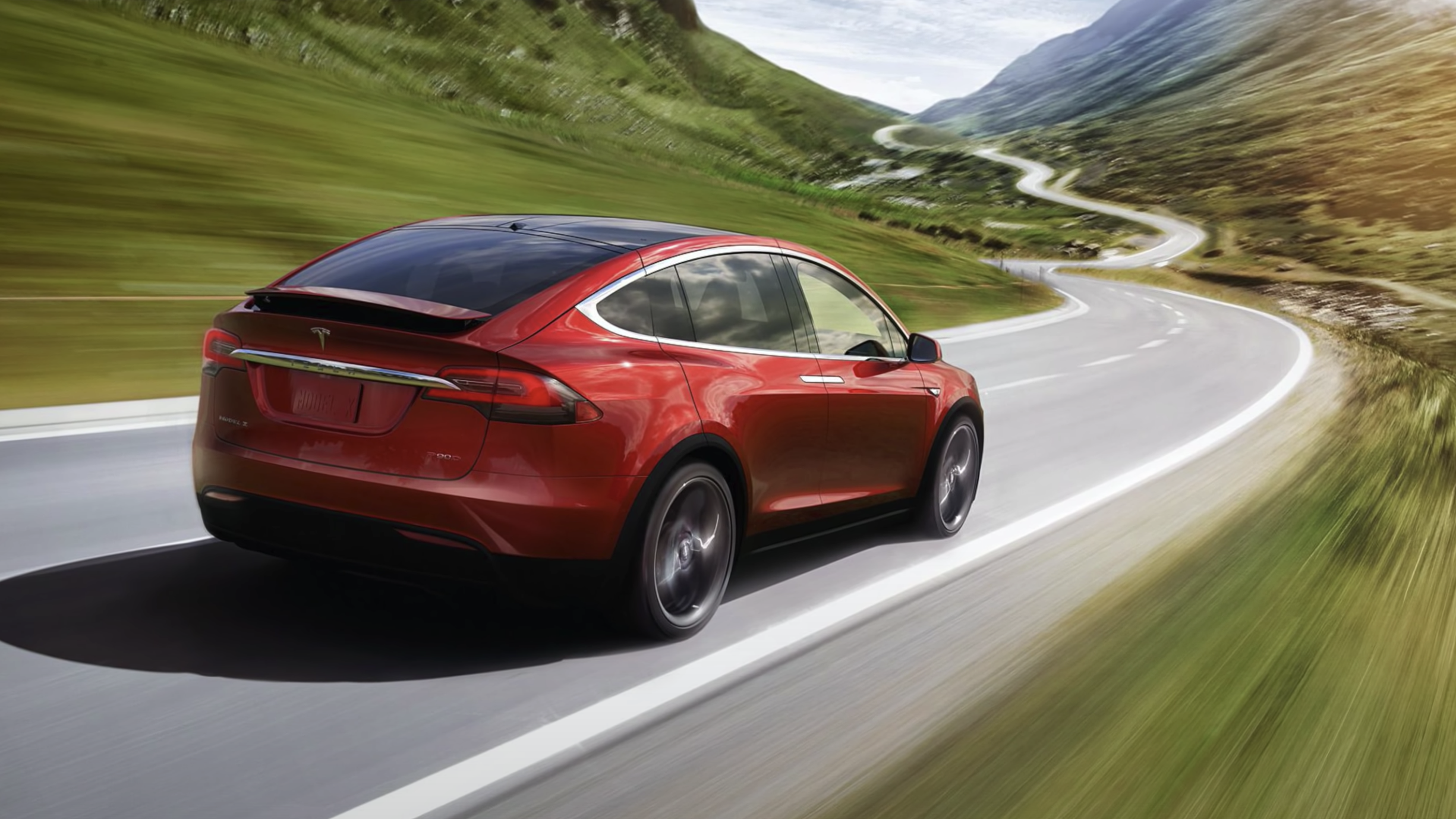 According to TheFly.com, Delaney maintained a “Neutral” rating on TSLA shares, but also believes that automotive companies with high exposure, like Tesla, are capable of reporting strong earnings for Q3 based on recent industry data and company commentary.

In terms of “high exposure” automotive companies, there are few that top Tesla. With the increasing popularity of electric cars, Tesla is without a doubt the industry leader. The company offers best-in-class electric transportation and the best prices on the market.

Tesla CEO Elon Musk is also widely popular among owners, enthusiasts, and tech-interested people throughout the world. His intelligence, coupled with the desire to make his company’s cars a little bit better every day, has revolutionized the way automotive companies look at their consumer bases.

Delaney holds high regard for the U.S. automotive market in 2020, forecasting 14.3 million sales for the year. Previous estimates from the Goldman analyst suggested 13.4 million, but a rebound from the slump in early 2020 due to the COVID-19 pandemic has slowed significantly.

Tesla plans to deliver 500,000 of the 14.3 million cars that Goldman is forecasting for 2020. The company announced a record number of deliveries for Q3, with 139,300 electric cars making their way to owners during the three-month-span. The Model 3 and Model Y, Tesla’s two mass-market vehicles, dominated the delivery figures with 124,100 of the 139,300 deliveries.

Tesla is also planning to ramp up its production and deliveries through the next few years in the U.S. This plan starts with more efficient manufacturing at the Fremont facility in Northern California. However, the company is currently in the process of building a new production plant in Austin, Texas, that will produce the Cybertruck, Model 3, Model Y, and Semi.