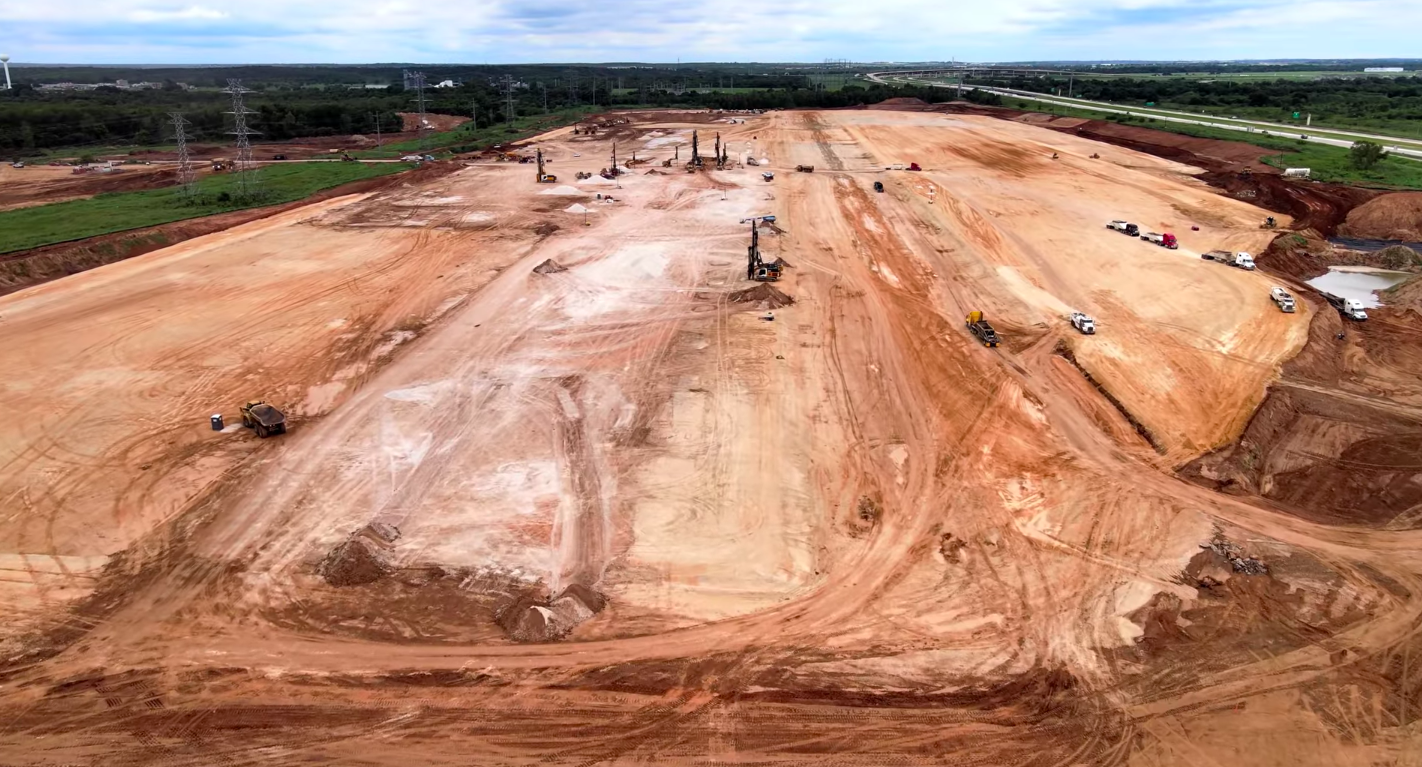 Tesla has made it a point to note that while its Gigafactories are getting more ambitious with each iteration, they are also getting faster to build. This definitely seems to be true for Gigafactory Texas, a mammoth facility that is currently being built in what officials are fondly dubbing as the “Speed of Elon.” With its rapid construction, officials have noted that the Cybertruck and Semi factory will be opening next year.

The buildout of Gigafactory Texas has been remarkable from the start. In the weeks following its formal announcement, construction crews at the Gigafactory Texas site have been moving dirt, and within the past 60 days, building pads are already being constructed. In a statement to Biz Journals, Andy Linseisen, Austin’s assistant director of development services, praised the project’s pace.

“They’re going very fast. They started this summer with mining and they already are building building pads in 60 days. This plant opens next year,” Linseisen said.

What is rather impressive is the fact that work in the Gigafactory Texas site was reportedly started even before the project’s official announcement was released by Tesla. Travis County Public Information Officer Hector Nieto explained that this was due to Tesla inheriting permits when it bought the site earlier this year. But despite this head start, Sam Owen, the vice president of Stream Realty Partners’ industrial division in Austin, noted that Tesla’s timeline for Gigafactory Texas is still extremely accelerated.

“For a project of that size to be open by next year would be extremely impressive. It’s fast. In comparison to traditional tilt-wall warehouse development, the timeline is impressive and very quick … just a standard project would take that long,” Owen said.

Overall, the site seems to be inspiring optimism among officials. In a statement, Charisse Bodisch, the chamber’s senior vice president of economic development, noted that the jobs that Giga Texas will bring to the area will be notable. Being a massive electric vehicle production site, Giga Texas is expected to employ about 5,000 workers, with Tesla’s Careers Page already listing almost 100 positions available for the facility today.

“We are excited to see Tesla moving at ‘The Speed of Elon’ and the tremendous progress already made at the site. The jobs being created during the construction and those when Giga Texas ramps up are at a time when our community needs them most,” Bodish said.