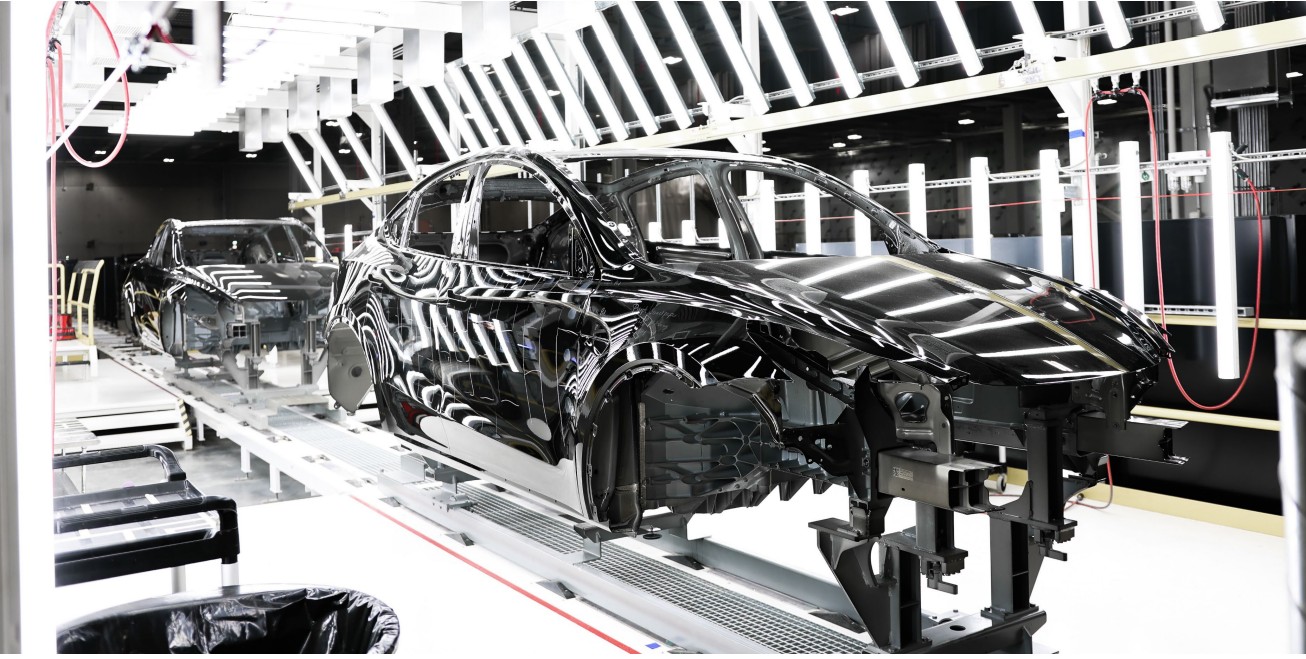 Tesla (NASDAQ:TSLA) has taken a definitive step closer to joining the $1 trillion club, with shares trading at all-time highs on Friday. With a valuation of over $900 billion as of writing, Tesla has all but established its place among the world’s most formidable publicly traded companies.

TSLA stock touched a high of $909 per share after the markets opened on Friday, bringing the company’s market capitalization to about $910 billion. This effectively made Tesla the sixth biggest publicly traded company in the United States, just about $7 billion shy of Facebook Inc.’s $917 billion market cap.

The recent upward trend in Tesla stock could stand as a breath of relief for TSLA bulls, considering that the company saw some gyrations earlier this year. Despite these fluctuations, including a brief period in March when TSLA shares traded in the $500 range, the company has seen a deliberate but steady recovery since early June.

This was helped greatly by Tesla’s strong quarterly results, which proved that it is handling the semiconductor shortage better than its peers in the auto sector.

Tesla’s edge in the auto sector was particularly evident in the third quarter when the company’s deliveries and margins dwarfed Wall Street’s estimates. Margins for the period impressed TSLA bulls, and even some bears, on Wall Street. Credit Suisse analyst Dan Levy described this in a note published on October 15, 2021.

Wedbush analyst Daniel Ives also cited Tesla’s strong and stable demand, which is evident in the fact that its two mass market vehicles — the Model 3 sedan and the Model Y crossover — are two of the market’s best-selling electric vehicles worldwide. “While there are many competitors in the EV space, Tesla continues to dominate market share as evidenced again this quarter while battling through the chip shortage,” Ives wrote.

Interestingly enough, Tesla’s recent all-time highs have also made Elon Musk the world’s richest person by net worth. As of writing, the Bloomberg Billionaire’s Index notes that Elon Musk’s net worth now stands at an impressive $249 billion — almost a quarter of a trillion dollars — far larger than Jeff Bezos, whose net worth is currently listed at $198 billion.