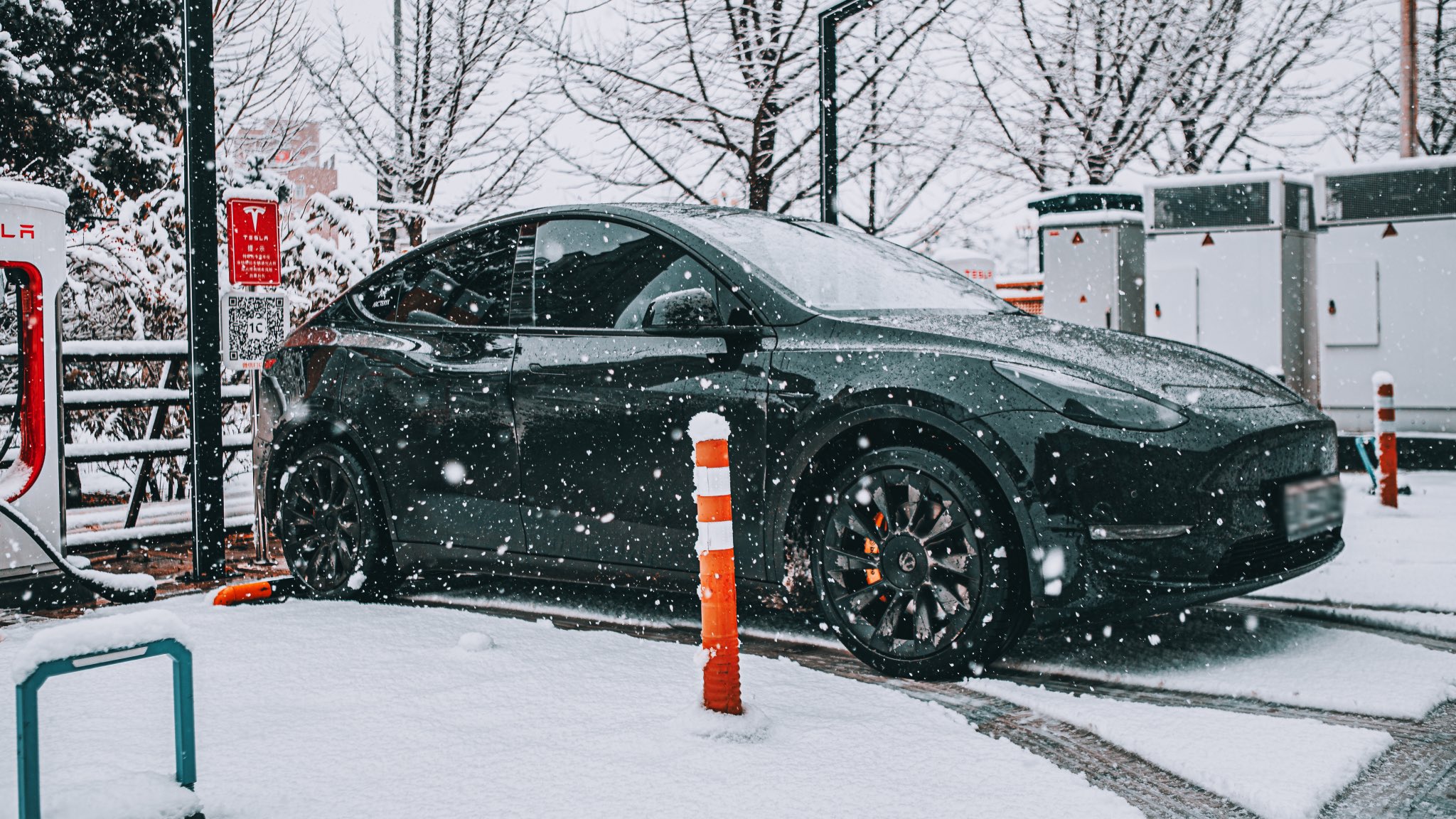 Retail investors in South Korea have bought $2.8 billion worth of Tesla (NASDAQ:TSLA) stock despite its downward slide these last few months.

According to the Korea Securities Depository, day traders bought $160 million worth of Tesla shares up through December 27, 2022. South Korean retail investors continue to buy TSLA stocks amid its downward slide.

Bloomberg notes that despite its downward slide, Tesla remains a popular overseas stock among South Korean retail investors. In August 2022, Teslarati reported that Tesla fans in S. Korea amassed $15 billion worth of TSLA stock, amounting to 1.6% of the company.

Like most TSLA bulls, South Korean retail investors are taking advantage of the current Tesla share price and buying at the dip. Tesla remains a popular brand in Asia, and Elon Musk is still a popular figure in the region.

Tesla is strengthening its presence in Asia. Recently, the office of President Yoon Suk-Yeol shared that Elon Musk considered building a factory in South Korea. President Yoon later stated that he would be open to offering Tesla tailored incentives if it builds a gigafactory in the country.

Do you know anything about Tesla’s next gigafactory location? Contact me at maria@teslarati.com or via Twitter @Writer_01001101.