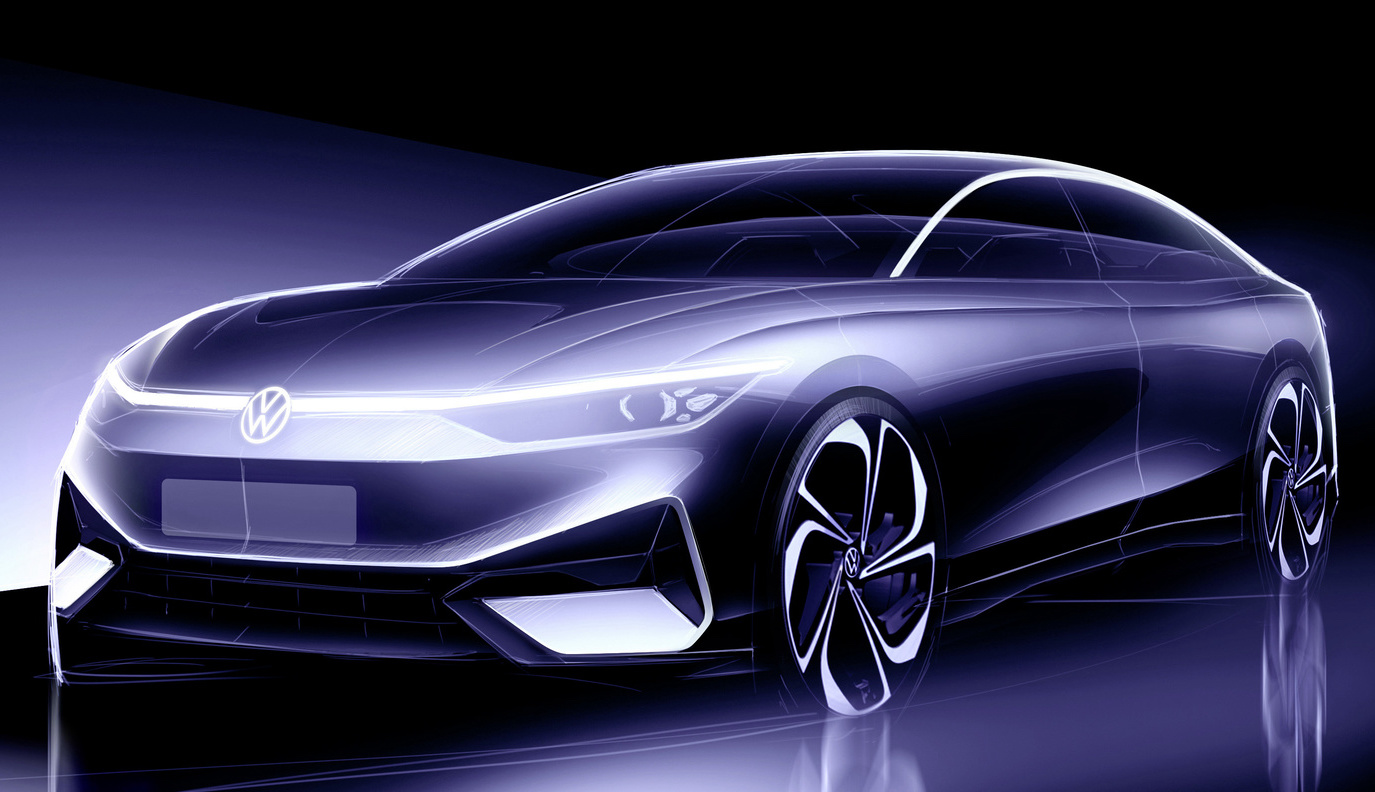 Volkswagen to unveil new electric car alongside ID.Buzz in CES 2023

Volkswagen plans to unveil a new electric vehicle (EV) during the Consumer Electronics Show (CES) 2023 on January 3 at 4 pm PST. It plans to showcase the camouflaged version of the new EV and announce its official name.

VW is expected to reveal the ID.Aero electric sedan to the world during CES 2023. The legacy automaker teased the launch of the ID.Aero last month in China. Volkswagen is targeting the premium midsize segment with the ID. Aero.

“With the ID. AERO show car, we are revealing a preview of the next member of the ID. family. A car with an emotional and at the same time extremely aerodynamic design, a range of over 600 kilometers, an extraordinary amount of space, and a premium interior,” said Ralf Brandstätter, Chief Executive Officer of Volkswagen Passenger Cars.

Brandstätter also stated that the ID.Aero would be Volkswagen’s next global car model for Europe, China, and the United States. The upcoming EV will be built on VW’s modular electric drive matrix (MEB) platform and equipped with a 77 kWh lithium-ion battery. The ID.Aero is expected to have a range of up to 620 km (WLTP), equivalent to 385 miles. It has a drag coefficient of 0.23.

Volkswagen plans to start ID.Aero production in Emden next year. ID.Aero sales in China are expected to begin by the second half of 2023.

During CES 2023, the German automaker will be located at Tech East outside the Las Vegas Convention Center in booth CP-5. Besides the new electric vehicle, Volkswagen will also showcase the ID.4 and the European version of the ID.Buzz. The German automaker is expected to launch the ID.Buzz in the United States next year.

Volkswagen to unveil new electric car alongside ID.Buzz in CES 2023