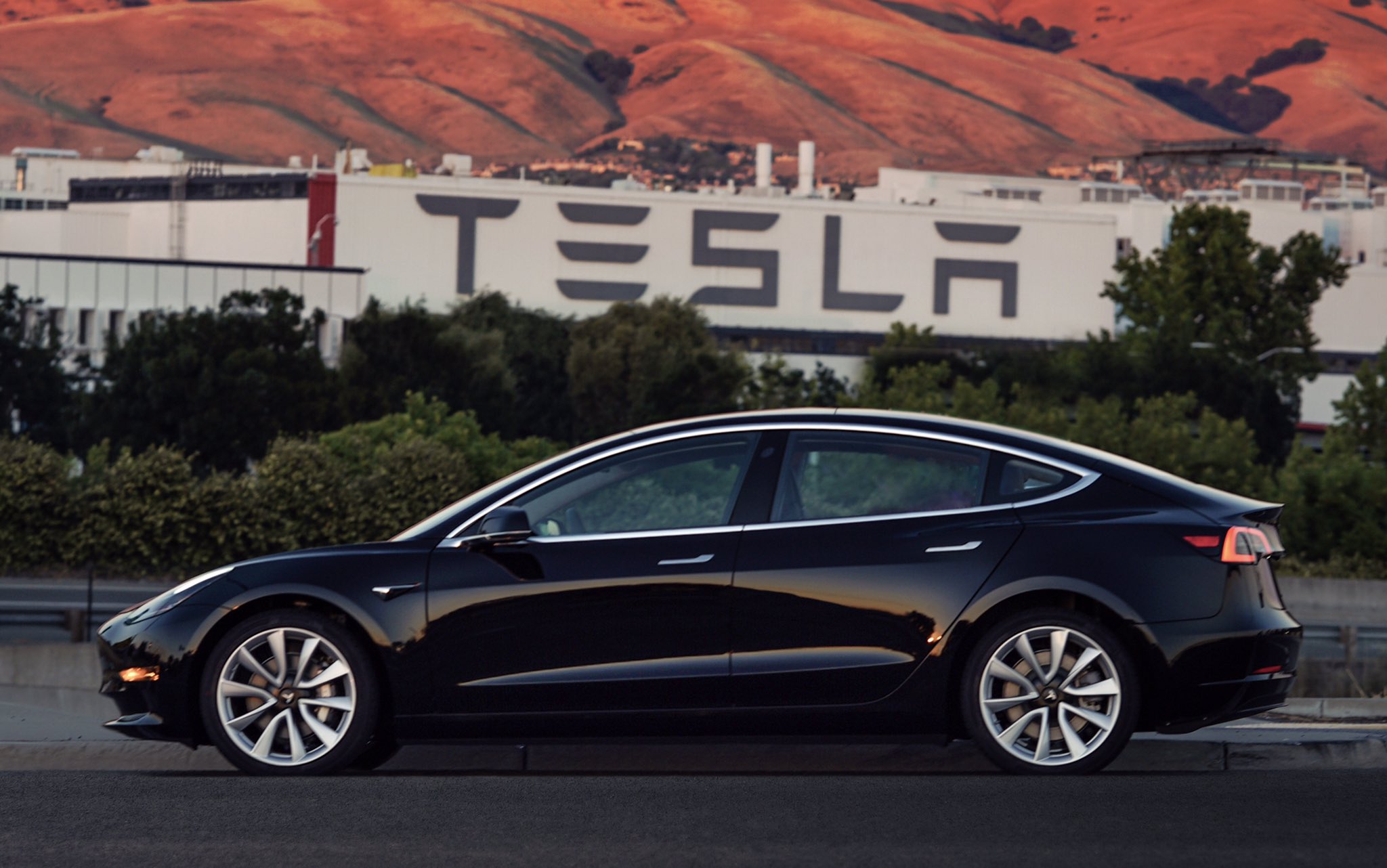 Tesla’s stock (Nasdaq: TSLA) reached an all-time high of $387.72 during the trading session Monday. The new record marks Tesla’s fifth consecutive day of gains, with the stock up nearly 9% in September and 78% for 2017.

While there’s no specific correlation to what is driving the stock upwards in the past few weeks, there are a number of reasons that could serve as a contributing factor.

Tesla has long had a significant number of short sellers holding the stock. And in the last week of August there was a short interest increase of 546,814. As of August 31st there are a total of 29,244,600 shares short, which is the highest amount since late May 2017.

Based on the stock’s current trading volume, it would take 6.61 days for all the short sellers to get out of their positions. With the stock continuing its climb, short sellers may be cutting their loses. While this may not be a full-out short squeeze, it certainly could be furthering the stock’s gains.

With the lack of current information outside of vague estimates of Model 3 deliveries, it seems that investors are taking that as a good sign. It has yet to be reported whether Tesla believes it will make its delivery targets, but the Palo Alto-based electric car maker hasn’t changed any delivery expectations for reservations holders.

Additionally, the press and new owners of the Model 3 have already been giving the car high marks. If the Model 3 receives great reviews from in-depth tests this fall, one can expect the stock to react positively and continue on its meteoric rise.

On October 26th Tesla will reveal its highly anticipated electric semi. The Tesla Semi event will be held in Hawthorne, CA where the company’s design studio resides. The upcoming reveal will arguably be a great test of Tesla’s ability to develop two major products simultaneously. If Tesla can develop both a Semi-truck and Model 3 at the same time, it could reduce investors concerns of CEO Elon Musk’s abilities to deliver products on time. Let’s not forget that Musk also is the CEO of SpaceX, CEO of The Boring Company, CEO of Neuralink, Founder of OpenAI, and is now developing a full scale Hyperloop with SpaceX.

One thing is clear, as Musk knocks more and more items off his to-do list, investors reward the company with increasing valuations. If the company is able to continue this trend, we could see TSLA break $400 this year.

Disclosure: I hold a small long position in TSLA, but do not plan on changing these positions in the next 72 hours.