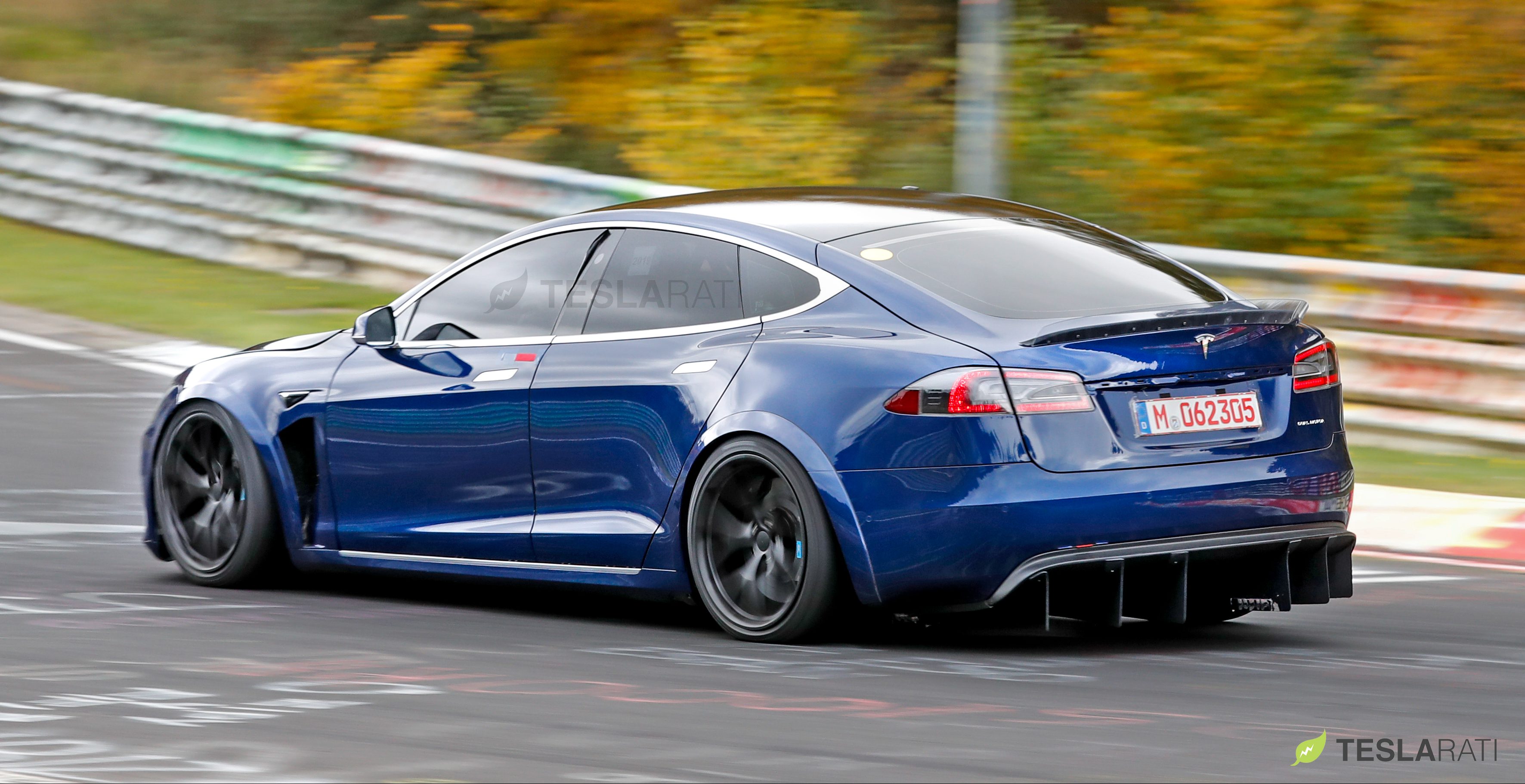 Gary Black, a private investor who was once considered as one of Wall Street’s most prominent analysts in the tobacco industry, believes he has found the reason why Tesla stock (NASDAQ:TSLA) continues to climb. According to the finance veteran, a lot of it has to do with the company’s battery technology that just so happens to be head and shoulders above the competition.

On Thursday, Tesla’s stock ended the day at $404.04 a share, giving the company a $73 billion market value. Both of these are records for the electric car maker, and there may be more upside if the company meets its delivery and production targets this fourth quarter. That being said, Black noted in a statement to Barron’s that a lot of Tesla’s momentum is due to the company’s batteries, which give its vehicles like the Model S their industry-leading range.

“When you talk to dealers and non-EV users, the biggest obstacle to buying an EV is battery charge. People want the most range,” Black said.

Recent electric car releases from veteran automakers have only emphasized Tesla’s lead in efficiency and range. A Model 3 Standard Range Plus, for example, starts at $39,990 and offers 250 miles of emission-free driving. On the other hand, a Porsche Taycan Turbo, which costs about $150,000, will only offer 201 miles of range as per estimates from the EPA. That’s 20% less range for the Taycan at over three times the cost of the Model 3 Standard Range Plus.

While a longtime short thesis against Tesla argues that the young company will be buried by electric cars from more experienced rivals, Black remains confident that Tesla will continue to thrive. The veteran noted that Mercedes has delayed the release of its electric car, the EQC, in the United States. Meanwhile, Jaguar and Audi’s battery-powered vehicles have lagged in sales. Part of this is likely due to the vehicles’ range, as well as their lack of a dedicated charging infrastructure like Tesla’s Supercharger Network.

Considering its lead in battery tech, Black believes that Tesla’s sales could hit 1.8 million units annually by 2024. This would equate to around 10% of the United States car market and $8 billion in earnings before interest, taxes or depreciation. This also means that TSLA stock could double to about $800 per share in 2024. “I’m a value investor but I like to buy growth companies at a discount to intrinsic value,” Black said.

This becomes particularly feasible when Tesla’s constant improvements to its battery tech are taken into account. President of Automotive Jerome Guillen previously stated that Tesla’s batteries are never static, as they are always in a constant state of improvement. The company has been pretty secretive about the details of its latest battery tech innovations, but the unveiling of vehicles like the Cybertruck, whose top-tier variant goes over 500 miles of range for a price that’s less than $70,000, suggests that these improvements are significant.

Tesla currently holds 78% of the electric vehicle market in the United States. Black believes that with competition steadily increasing, the company must be prepared to see its overall presence in the market drop to around 40%. He thinks that drivers who currently utilize electric cars will eventually grow from 3% to 25% of the market, equivalent to 1.8 million battery-powered vehicles on the road. Nevertheless, if competition continues to be as anemic as it has been so far, Tesla may end up holding on to its dominant market share in the US’ EV industry longer than expected.