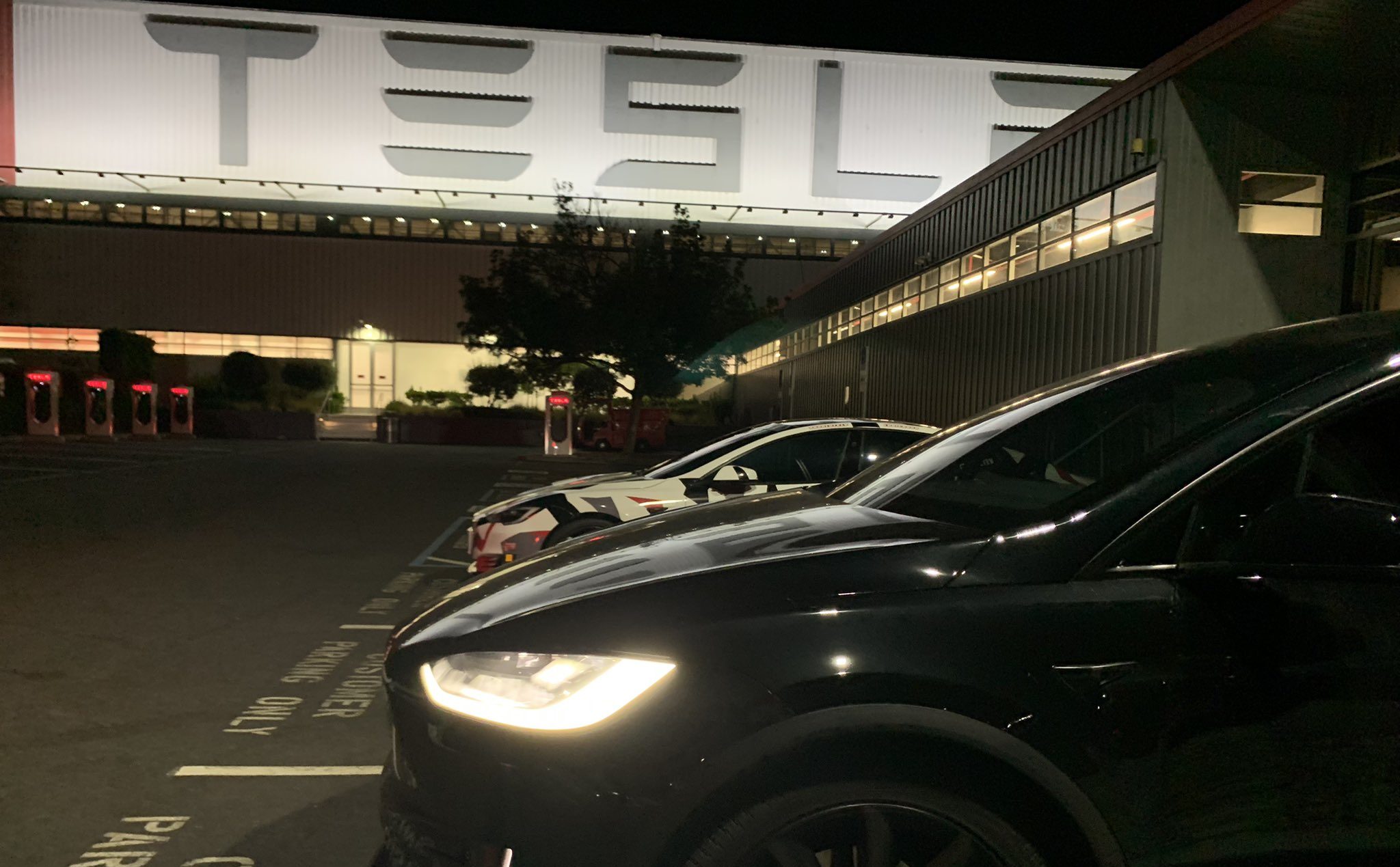 Tesla critic abandons bet against TSLA, with no plans to revive it

Tesla (NASDAQ:TSLA) has a lot of critics, and some of them tend to be aggressive at times. One of these is Carson Block, which The New York Times describes as a “volatile and sometimes venomous short-seller” who runs Muddy Waters Capital. Block had taken a position against Tesla in the past, but in a shareholder letter, the short-seller admitted that his bets against the Elon Musk-led EV company had been abandoned.

Block’s letter to shareholders is pretty rare on its own, being the first of its kind since he started a hedge fund in 2015. Block’s letter reportedly stated that Elon Musk’s “narcissism” was a cause for his disdain, and it encouraged his beliefs that Tesla’s business would crater. He admitted, however, that he underestimated the Tesla CEO’s ability to raise capital and captivate shareholders.

As a result, Block noted that Muddy Waters’ bet against Tesla had been sent to “heaven,” and there are currently no plans to revive it. “The market cap, the luster, the élan of Elon, is still there,” Block wrote.

“Tesla shorts have focused on Tesla’s lack of scale to compete in EVs with GM, Ford, VW, etc. They are correct in that lack of scale would have been the death of Tesla. But they were looking at the wrong scale. Tesla is here not because it has scale in terms of manufacturing base or unit sales. It has scale because of its capital base,” he added.

In a way, Block’s argument about Tesla’s scale still seems a bit short-sighted, especially if one were to look at the growing electric vehicle market today. The Tesla critic cites the scale of companies like GM and Ford, but much of these companies’ output and size is related to their internal combustion vehicle production. In the EV sphere, which is growing as the market for ICE cars declines, Tesla’s scale is no joke. In terms of key resources for EV production like batteries alone, it is Tesla that has the scale, not legacy automakers.

Tesla critic abandons bet against TSLA, with no plans to revive it