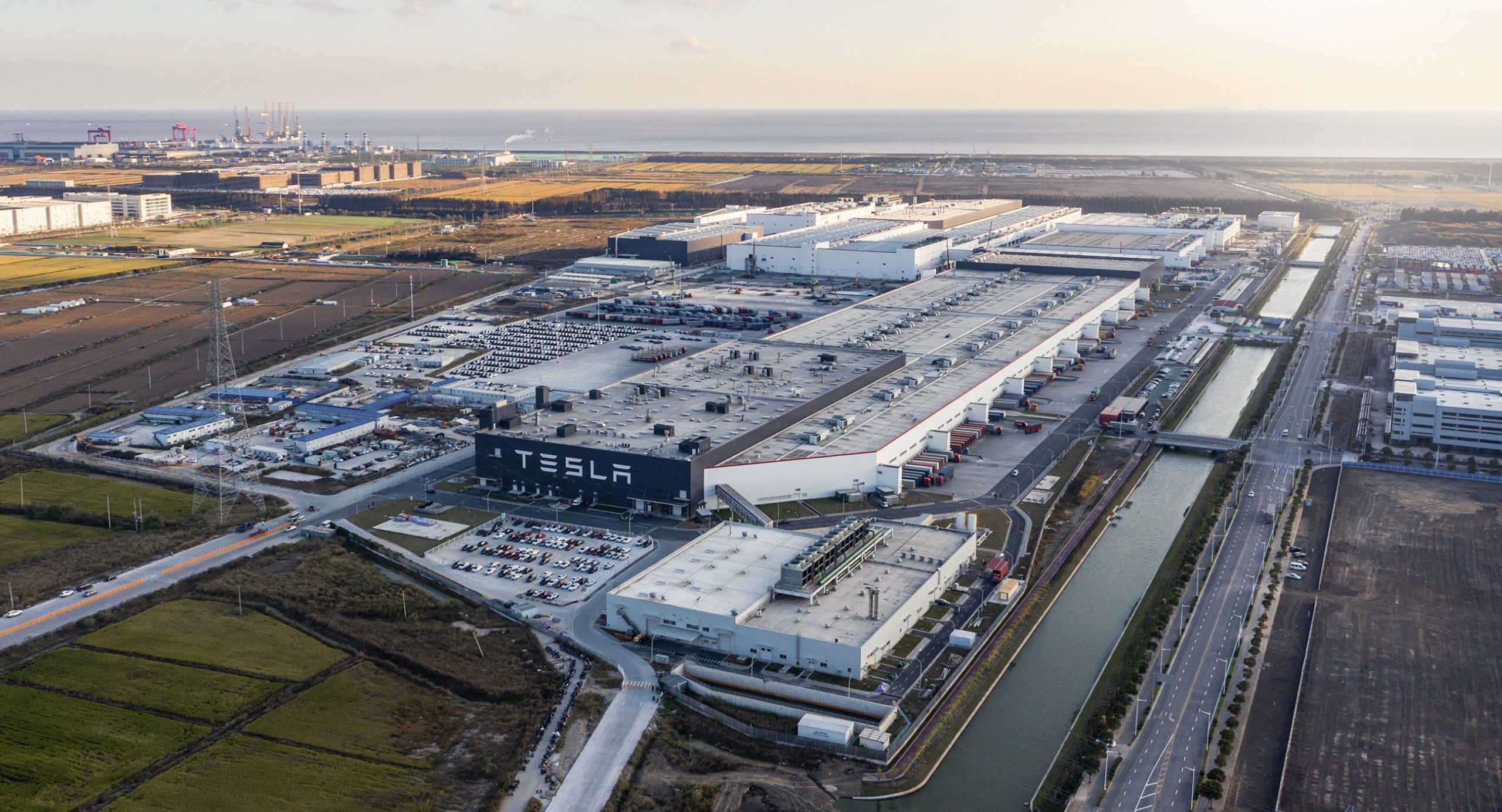 During a recent appearance at a podcast this week, famed short seller Jim Chanos claimed that Tesla investors are overlooking something very risky about the company. Chanos noted that today, Tesla resembles Cisco Systems back in 1999, a company widely considered the poster child of the dot-com bubble.

Chanos is considered one of Tesla’s largest critics, declaring back in 2017 that the company is worth zero. “We think the equity is worthless,” Chanos said in an interview then. But while he has since been proven wrong amidst Tesla’s meteoric rise and strong financials, Chanos noted that he is still short Tesla via put options.

The short seller stated that a big risk to Tesla currently underappreciated by TSLA investors is the company’s reliance on Gigafactory Shanghai for its profits. Chanos, while speaking at Bloomberg‘s Odd Lots podcast, admitted that Tesla turned the corner on profitability once its China plant began operations.

He still, however, considers Tesla as only a car company. “And we have a large suspicion that a disproportionate amount of the profits are coming out of Shanghai. And that raises all kinds of other risks to the multiple. Make no mistake about it. Tesla is a car company. They’re building car plants. They’re capital intensive,” he said.

For context, Tesla is also building energy storage devices for both residential and industrial applications. The company is also neck-deep in AI projects with its FSD initiative and projects like its humanoid robot, Optimus. In recent years, Tesla has also started dipping its toes into the battery manufacturing market.

Chanos, for his part, stated that Tesla is still trading at an expensive valuation of 10x revenues and more than 30x gross profits. Tesla’s valuations, according to the short-seller, could only be justified if the company dominates EVs for years to come. But with competition from rivals like Ford with its F-150 Lightning, Chanos noted that Tesla could simply become an established EV company among many EV companies.