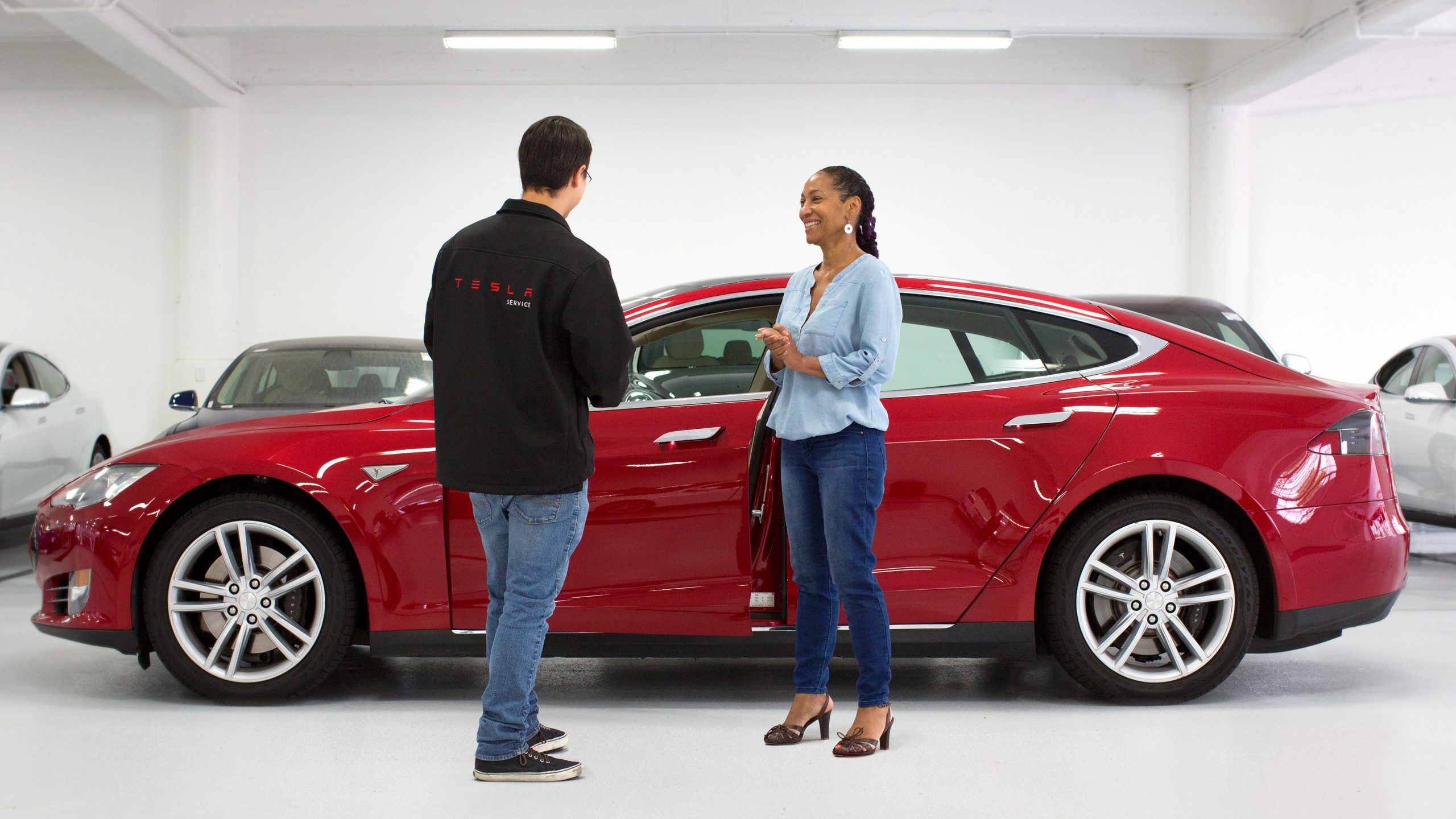 Tesla’s in-house insurance program has officially expanded to Nevada. It marks the ninth U.S. state to be covered by the electric automaker’s competitively priced insurance product.

Nevada joins Arizona, California, Colorado, Illinois, Ohio, Oregon, Texas, and Virginia as states that utilize Tesla Insurance, which bases rates on real-time driving behavior in all regions except for California due to Statewide restrictions.

Launched in August 2019, Tesla Insurance was launched to offer drivers more competitive rates as other insurance companies had relatively high rates for electric vehicles, including Teslas in particular. The program, at its launch, offered rates that were 20 to 30 percent lower than other companies.

The company offered its justification for an in-house insurance product as its familiarity with its own vehicles. “Because Tesla knows its vehicles best, Tesla Insurance is able to leverage the advanced technology, safety, and serviceability of our cars to provide insurance at a lower cost. This pricing reflects the benefits of Tesla’s active safety and advanced driver assistance features that come standard on all new Tesla vehicles,” the automaker said in a blog post.

More states are expected to be added in the coming months, with hopes that Tesla can offer insurance to its drivers in all fifty states and other countries. Last year, CEO Elon Musk indicated the insurance program would be available in New York sometime this year, with Maryland, New Jersey, and Florida all expected to embrace the Tesla Insurance offerings.

Tesla Insurance uses real-time telematics but uses specific features within the vehicle to evaluate an appropriate premium based on driver behavior. The Tesla Safety Score, along with what vehicle is being driven, the address, how much the driver uses the vehicle, and what coverage is selected, all play a part in the driver’s monthly premium. It doesn’t use traditional metrics, like credit, age, gender, claim history and driving records used by other insurance providers, to develop a premium.