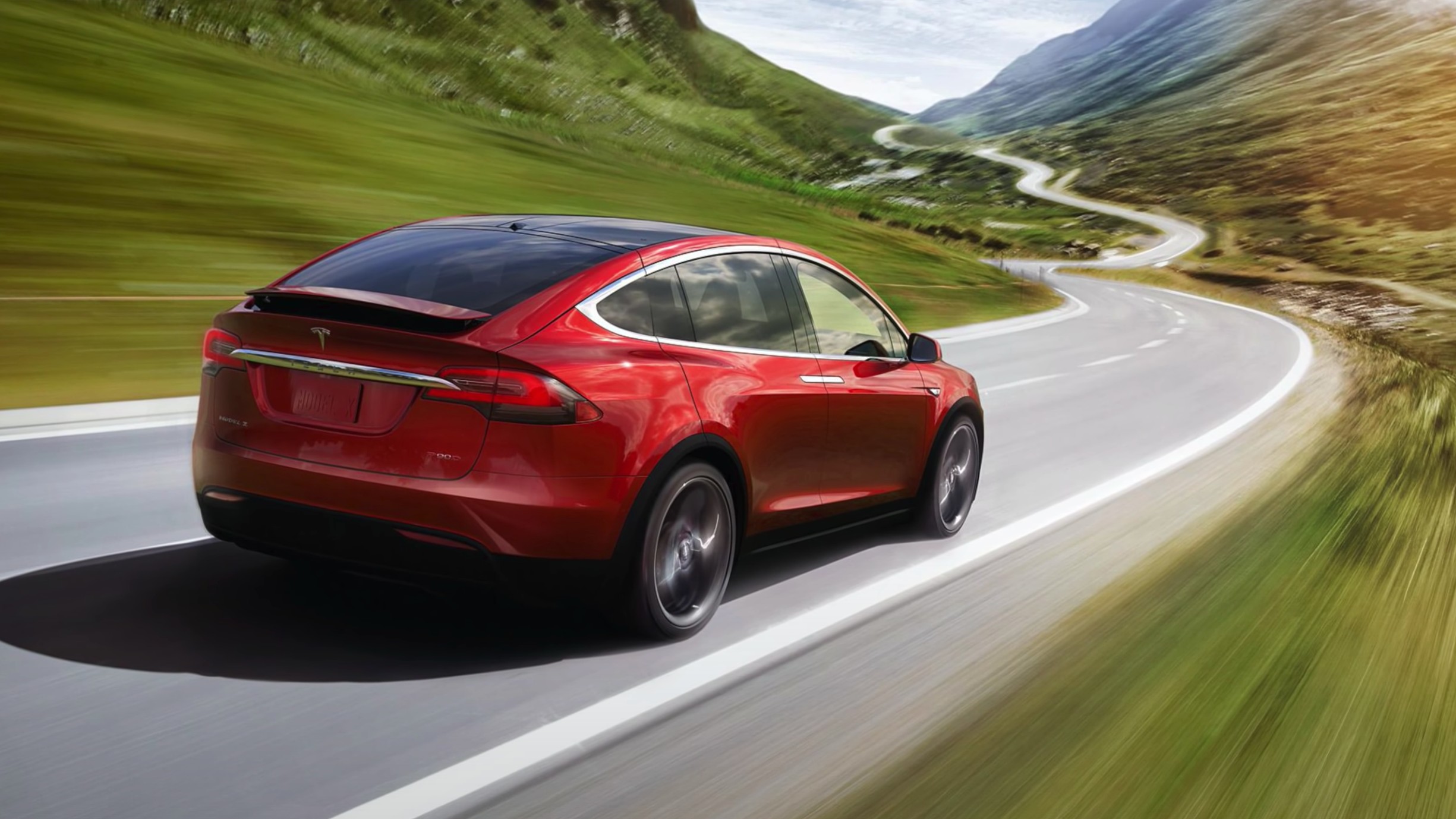 Tesla is making changes to the delivery timelines for those customers who have purchased a Model X “Refresh.” Now, owner’s accounts are displaying an estimated delivery date of October for orderers, pushing the expected delivery date back several months depending on the owner.

Several Tesla Model X owners who pre-ordered the vehicle after the automaker announced modifications would be made to both the Model S and Model X are sharing their updated expected delivery dates that are being displayed in their Tesla accounts. The updates are varying from driver to driver. Several people who ordered the vehicle on February 20th now have a delivery date of October. Another, who had an original delivery date of June, is now seeing an October delivery timeframe as well, indicating that the Model X might not make it off of production lines for several months.

@advz01 ordered a Model X on Feb 20th. He now has a new estimated delivery date of October. pic.twitter.com/gqRPerV0Eo

Appears that @Tesla customers with orders for Model S/X refresh were updated this morning regarding expected delivery.

.@camposb774 ordered a refresh Model X on Feb 20th. The order had previously stated delivery for May, and has now updated to October.

Thanks for the info 🔥👍🏼 pic.twitter.com/cbHaPynesj

Tesla alerted Model S pre-orderers recently that they did not have an estimated delivery date at the current time, but that “should change within the next week.”

The delivery delays could be attributed to Tesla making the final changes to both the Model S and Model X before it ultimately heads off of production lines and to owners. While the Model S Plaid was expected to begin deliveries in February, Tesla could not come through on this date. However, company CEO Elon Musk told Teslarati in early March that there were still some minor refinements to make to the final product.

The Model X was originally slated for initial deliveries “a little later” than the Model S. Speculation persisted that the vehicle would likely begin deliveries to customers in March. However, some Model X orderers were told by Tesla to plan for delivery from “February 15 – March 15.”

This eventually was proven to be false as deliveries never occurred at this time. However, now that October is being listed as the new expected delivery date, it gives Tesla several more months to iron out any issues with the vehicle or production processes that change somewhat regularly at the company’s production facilities.