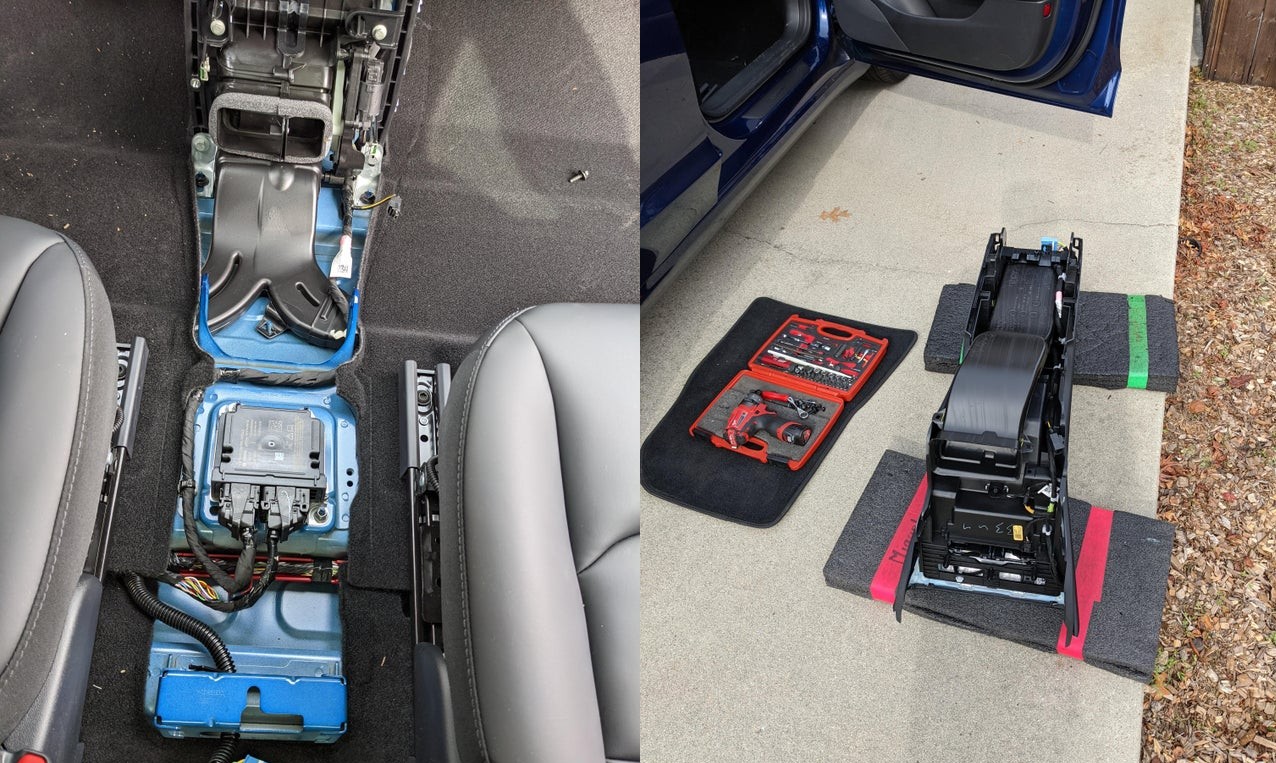 The supply chain issue has hit automakers across the market. BMW is losing its touchscreen for some models like the X5, X6, and X7; GM is losing heated seats for popular pickups like the Silverado and GMC Sierra; and Mercedes-Benz is eliminating features such as wireless charging, hands-free rear access systems, LED headlights, and some audio systems.

As noted in recent reports, even Tesla has started delivering vehicles like the Model 3 and Model Y that are lacking features like USB-C ports and wireless chargers. While the company’s missing features may seem minor compared to those from veteran carmakers, some valid criticism towards Tesla could lie in the fact that the company did not inform customers that their vehicles were being delivered with some parts missing.

Fortunately, Tesla appears to have started retrofitting some of the Model 3 and Model Y that it delivered recently so that the vehicles could have USB-C ports and wireless chargers. As noted by Model 3 owner @omacs, his all-electric sedan’s missing USB-C and wireless chargers have been fixed by Tesla’s mobile service team. However, the new Tesla owner noted that he had to personally schedule an appointment with Tesla’s mobile service to get his car fixed.

Based on the Model 3 owner’s experience, Tesla’s communication of some of its vehicles’ missing features needs work. The mobile service personnel, for example, reportedly did not seem familiar with the fact that some Model 3 and Model Y were being delivered with missing USB-C ports and wireless chargers. According to the Tesla owner, the mobile service tech initially thought that his car had faulty USB ports instead. Hopefully, Tesla could improve on this aspect so that owners and members of the mobile service team could address issues much more efficiently.

That being said, Tesla’s customers are at least getting their vehicles retrofitted for missing parts with relatively little hassle. Other carmakers, for their part, are simply offering credit for their vehicles’ missing features. In a letter to dealers, for example, GM noted that starting the week of November 15, most GM pickups would be losing features like heated and ventilated seats, as well as their heated steering wheels. To make up for this, GM would simply be giving customers a $150-$500 credit, an amount that seems quite conservative considering how important features like heated seats are to pickup truck owners working frigid areas.