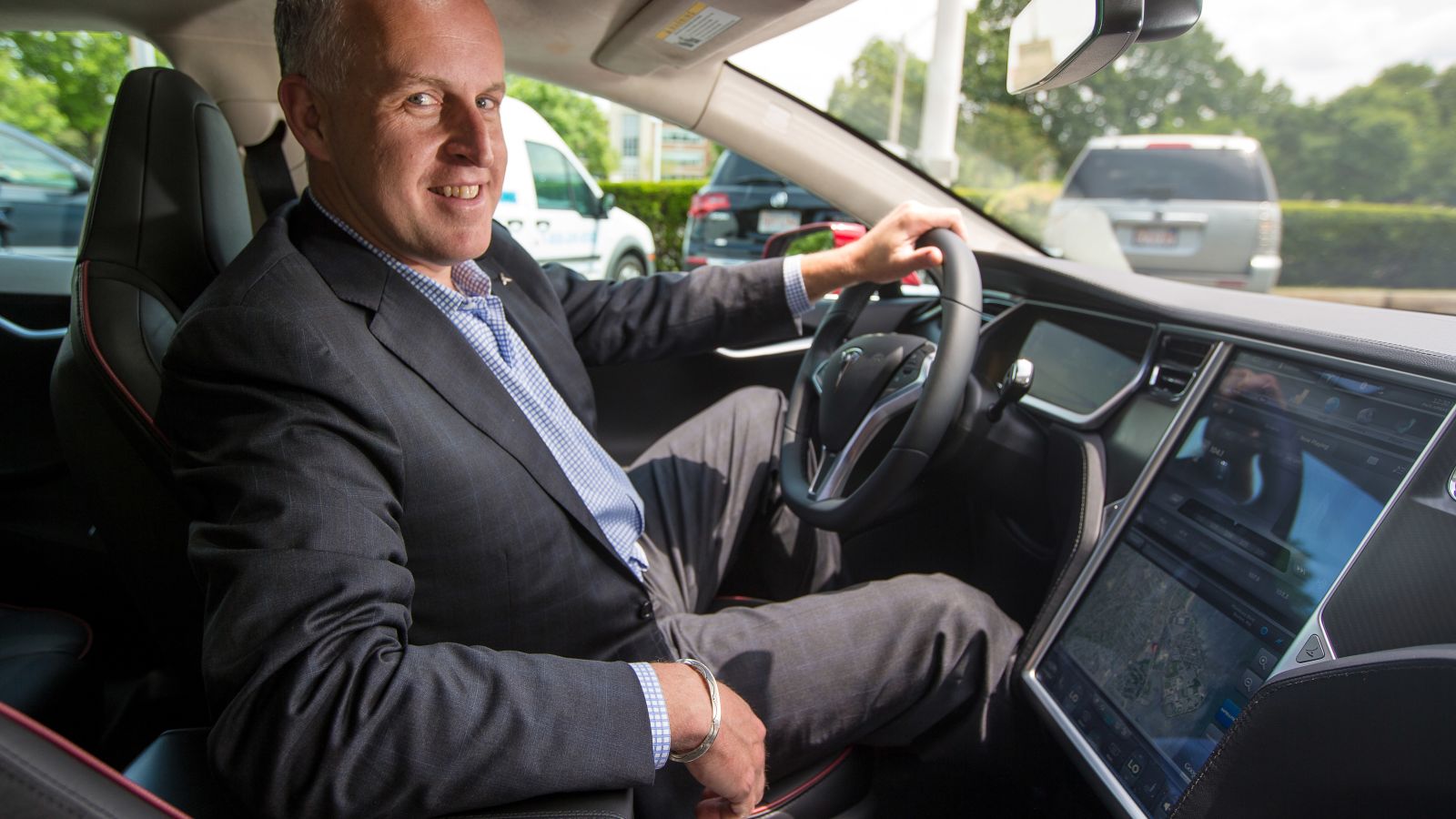 After 11 years at Tesla, Diarmuid O’Connell is leaving to “spend more time with his family”, according to a a company spokesperson. O’Connell was VP of Business Development at the company and one of the longest standing executives at the company.

Though O’Connell’s departure comes at a time when the company is set to exponentially ramp production of the Model 3, he believes that his transition away from the won’t jeopardize current operations now that the mass market vehicle has already launched.

Starting at Tesla in 2006, O’Connell has lived through a variety of heralding times for the California-based electric car maker, from the company’s near death in 2008 to the long-delayed launch of the Model X.

“For more than 11 years, Diarmuid has played an important role in helping Tesla grow from a small startup to a company with a presence around the world,” Tesla said in a statement to Reuters.

O’Connells responsibilities will be taken over by Jon McNeil, Tesla’s President of Global Sales and Service. Before coming to Tesla, O’Connell held positions in the consulting business and was once Chief of Staff at the Bureau of Political Military Affairs within the US State Department. He received a MBA from Northwestern’s Kellogg school of Management, a Masters in International Relations from University of Virginia, and a Bachelor’s Degree from Dartmouth College.

“Tesla is pleased that Governor Christie today signed into law legislation that will allow the Company to reopen sales operations in New Jersey… We are proud to tell New Jersey that we are open for business!”

O’Connell was also one of Tesla’s most vocal executives over the 2013 White House Petition to allow direct sales on a national level. In a statement to Gigaom he said the White House’s response was “disappointing” and claimed it “was even more timid than its rejection of a petition to begin construction of a Death Star.”

It’s unlikely that O’Connell would ever return to the company, but we’ve seen similar stories unfold before with executives leaving and then returning. Tesla shocked the press and investors when their CFO Deepak Ahuja returned after less than 1.5 years away from Tesla.